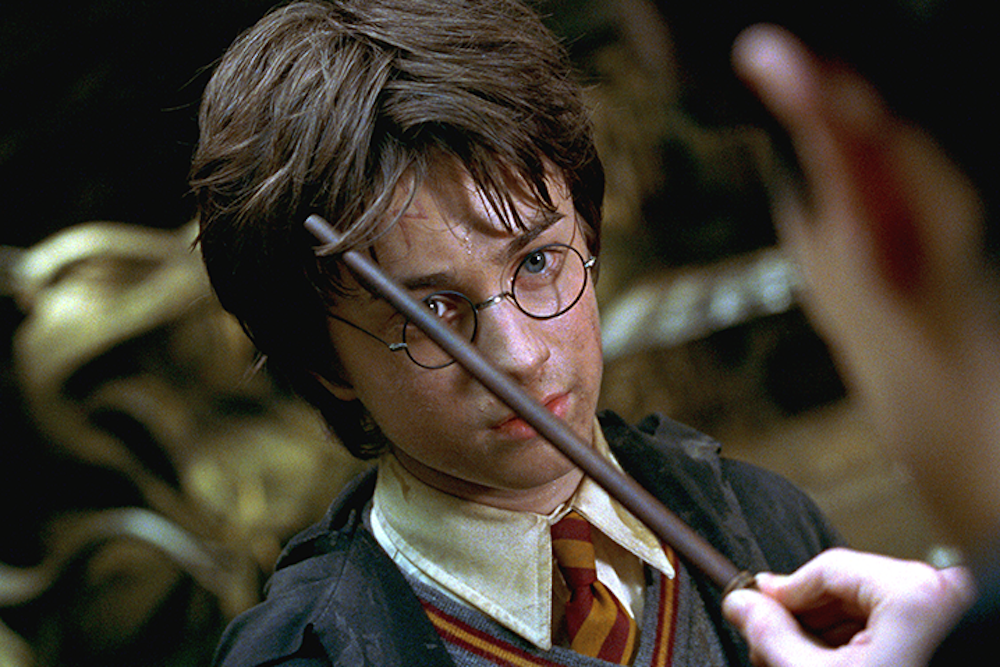 A video of an unannounced game set in the Harry Potter universe has leaked online (via Metro). The footage has allegedly emerged from a focus group conducted in the US, and claims to show a third-person open-world action RPG set in a 19th Century version of Harry Potter’s world.