The Morning After: Porsche’s EV sets a world record for drifting

The Scientific Benefits of Social Distancing 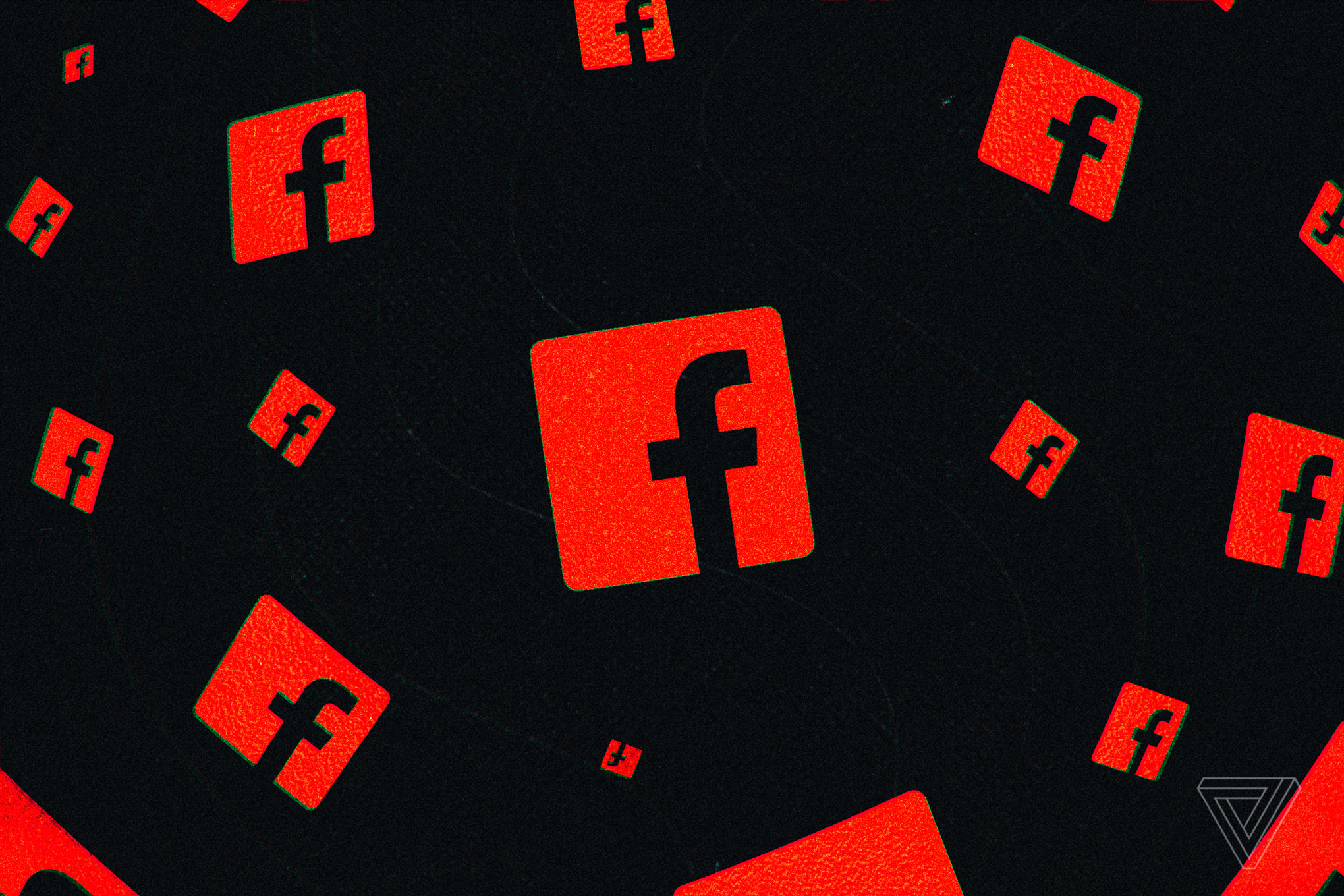 Facebook was apparently aware of Russian-linked data harvesting as early as 2014, according to an email from a Facebook engineer. The email was contained in internal documents that were seized by the UK Parliament and revealed at a hearing today by MP Damian Collins, via Bloomberg.