Google Maps community feed will highlight changes in your city

Microsoft Teams is getting CarPlay support for calls

China’s lunar-sampling robot has landed on the Moon 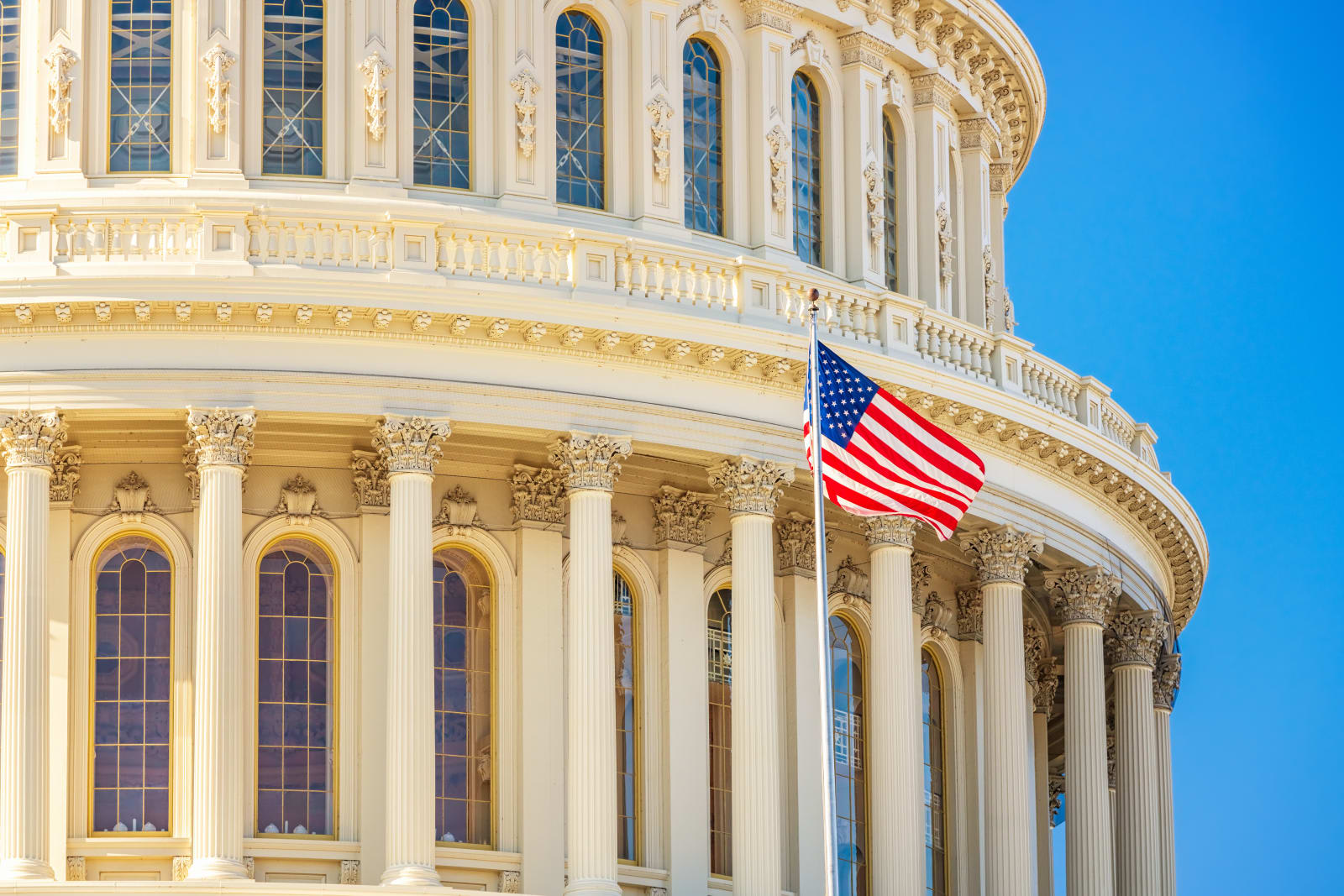 The Republican Party’s House campaign committee said it was a victim of “cyber intrusion” during the 2018 midterm campaign. Party officials told Politico that “thousands of sensitive emails” were stolen in the National Republican Congressional Committee hack.