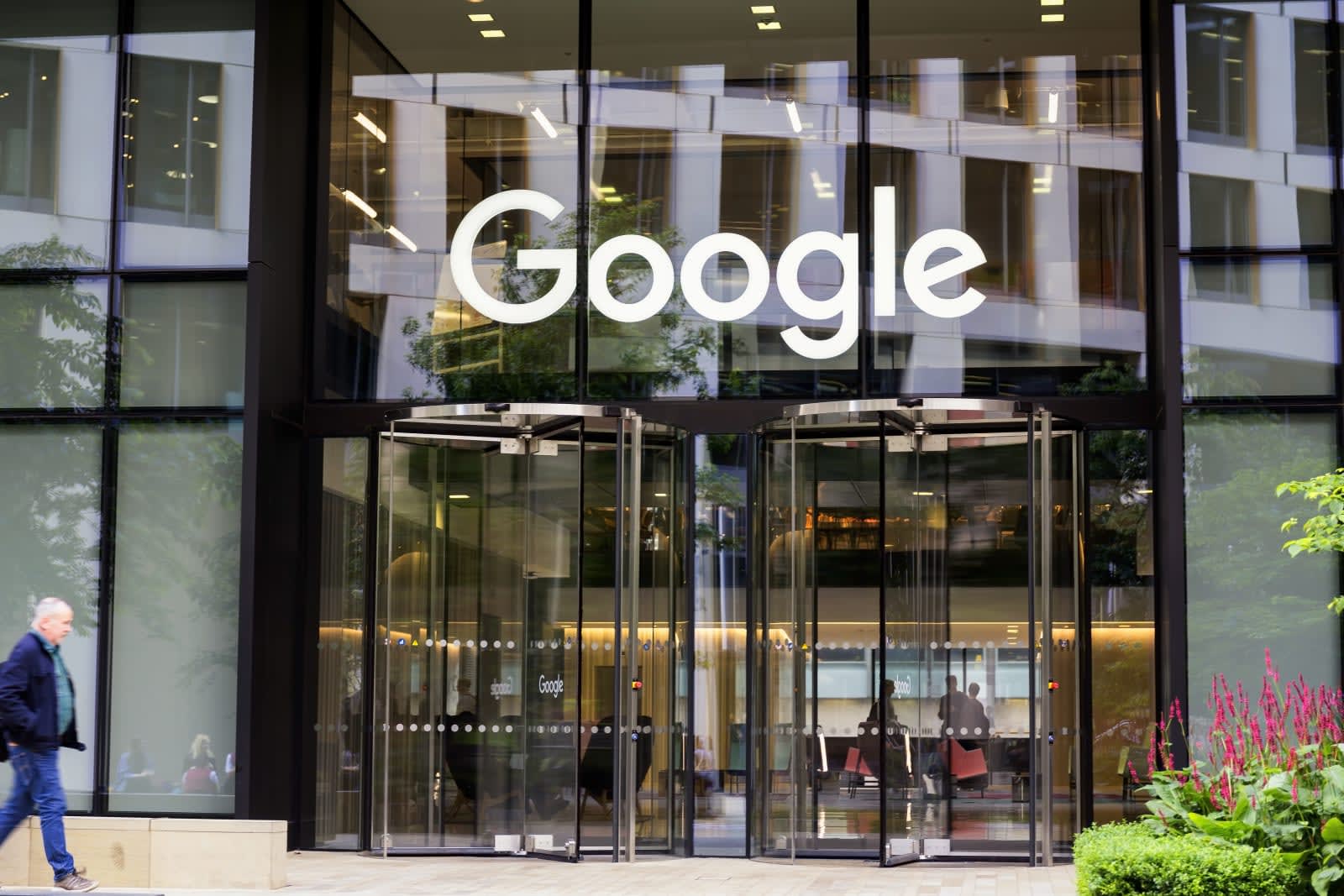 Google’s semi-defunct social media platform Google+ has suffered its second data breach in three months and, as a result, will be completely shuttered in April, four months earlier than previously planned.