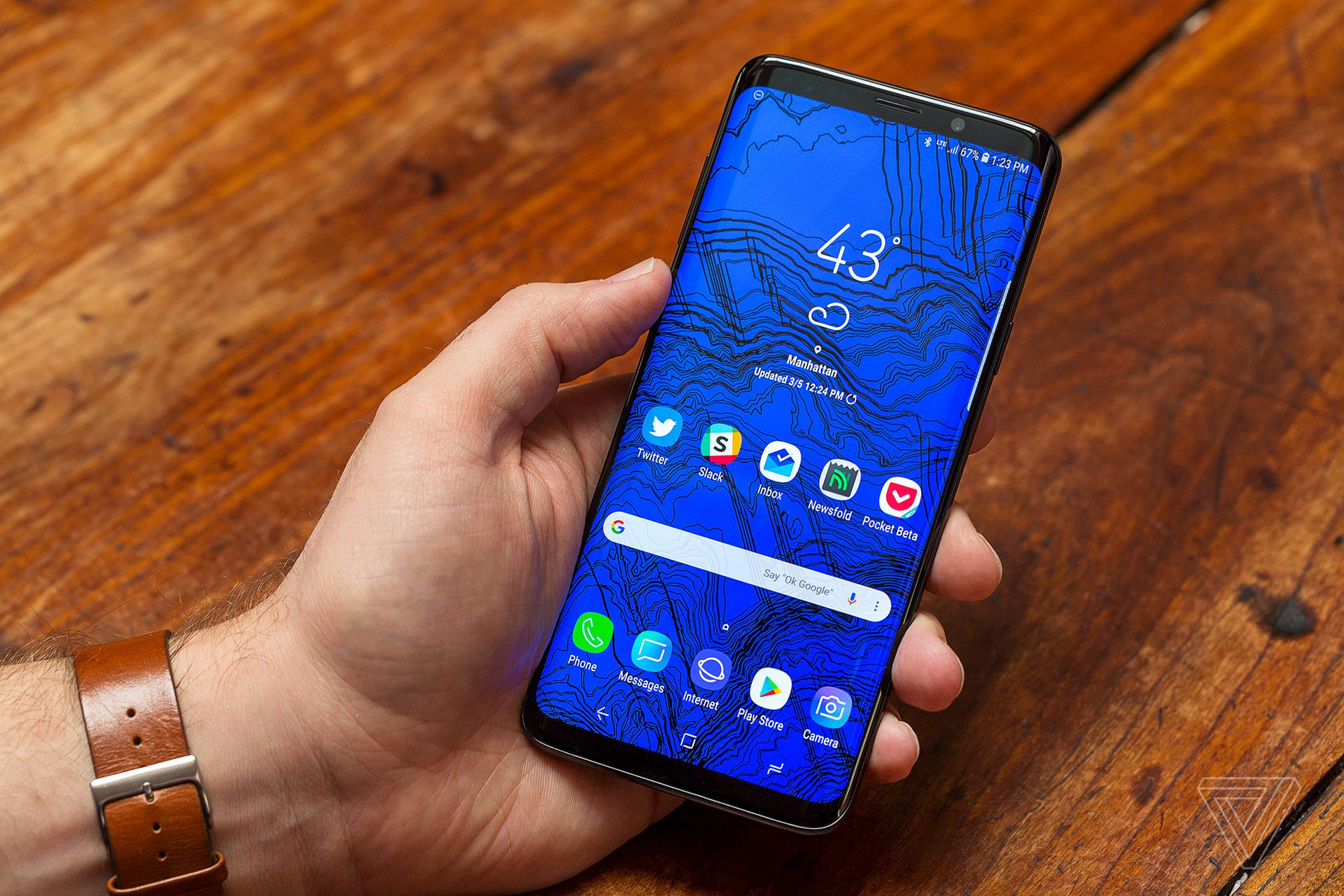 Just in time for the holidays, Samsung has begun releasing its Android Pie update for the Galaxy S9. SamMobile was first to notice the German release, while other users on Twitter and Reddit have seen the update become available in the Netherlands and Slovakia as well.