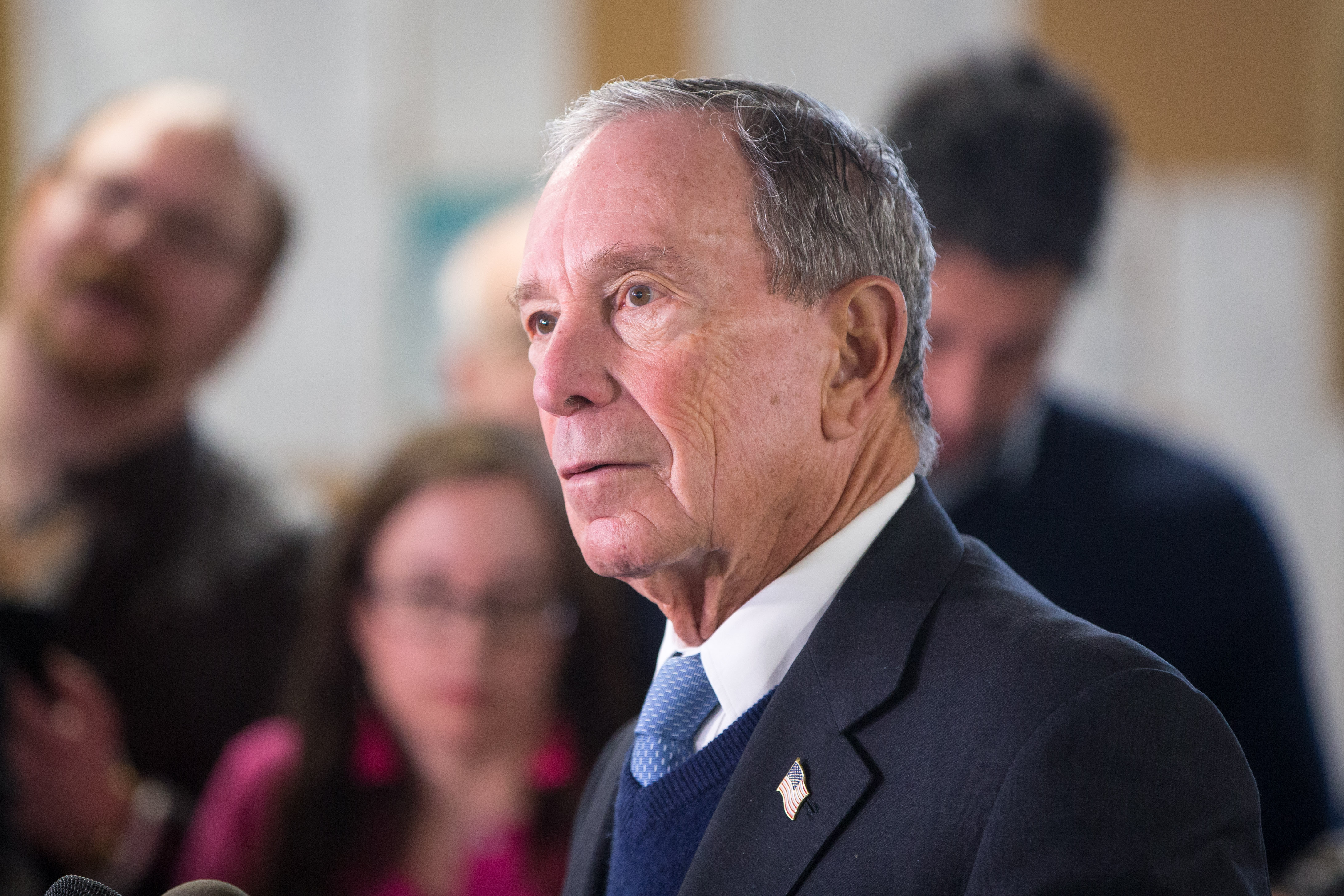 Former New York City mayor Michael Bloomberg today announced that he will not run for president, but instead launch a campaign to rid the United States of fossil fuels as quickly as possible.