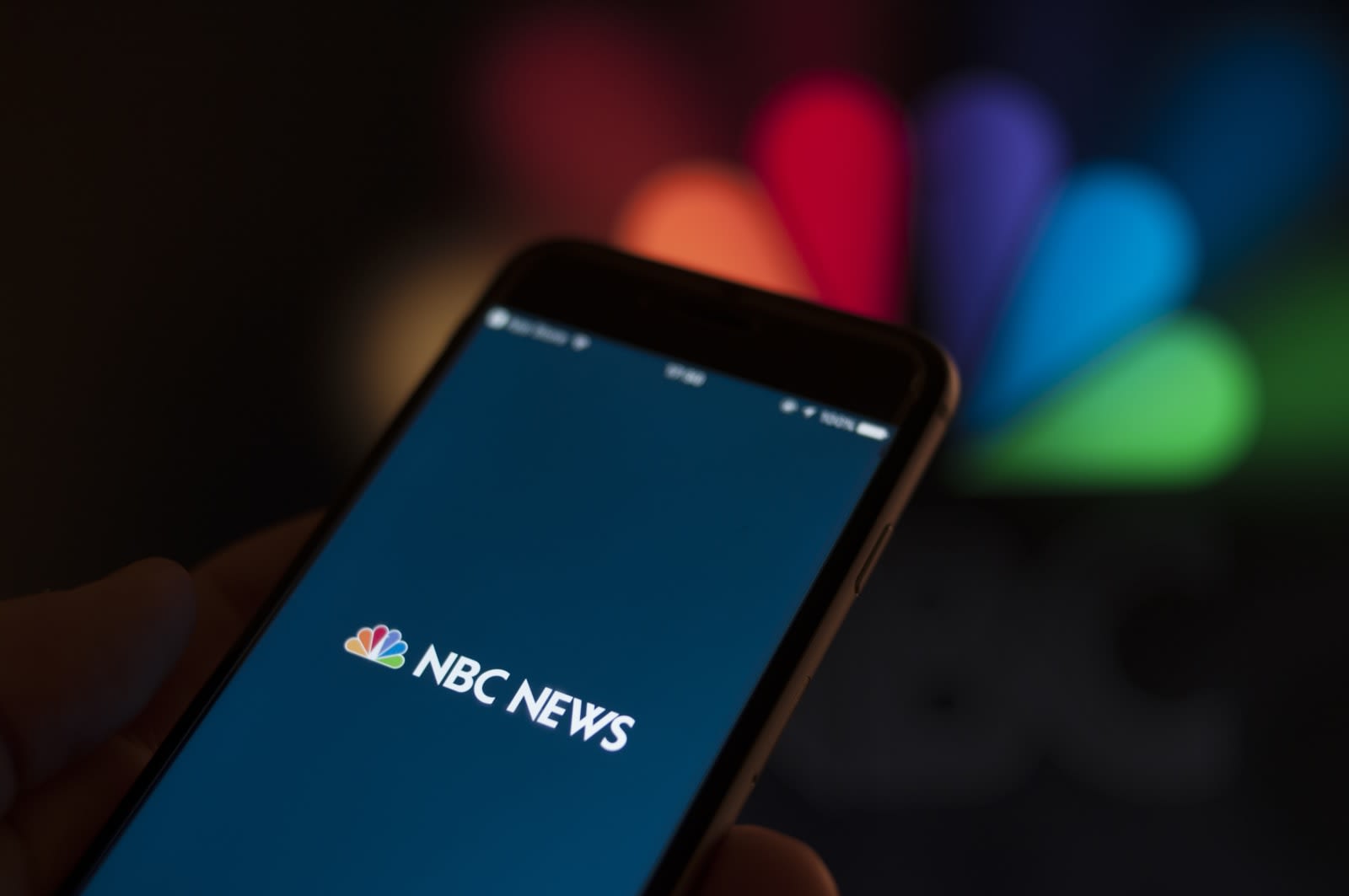 NBC has run a limited version of its streaming news channel for the past few months. Soon, however, it’ll be ready to open the taps: the broadcaster is officially launching its free NBC News Now service in early May.