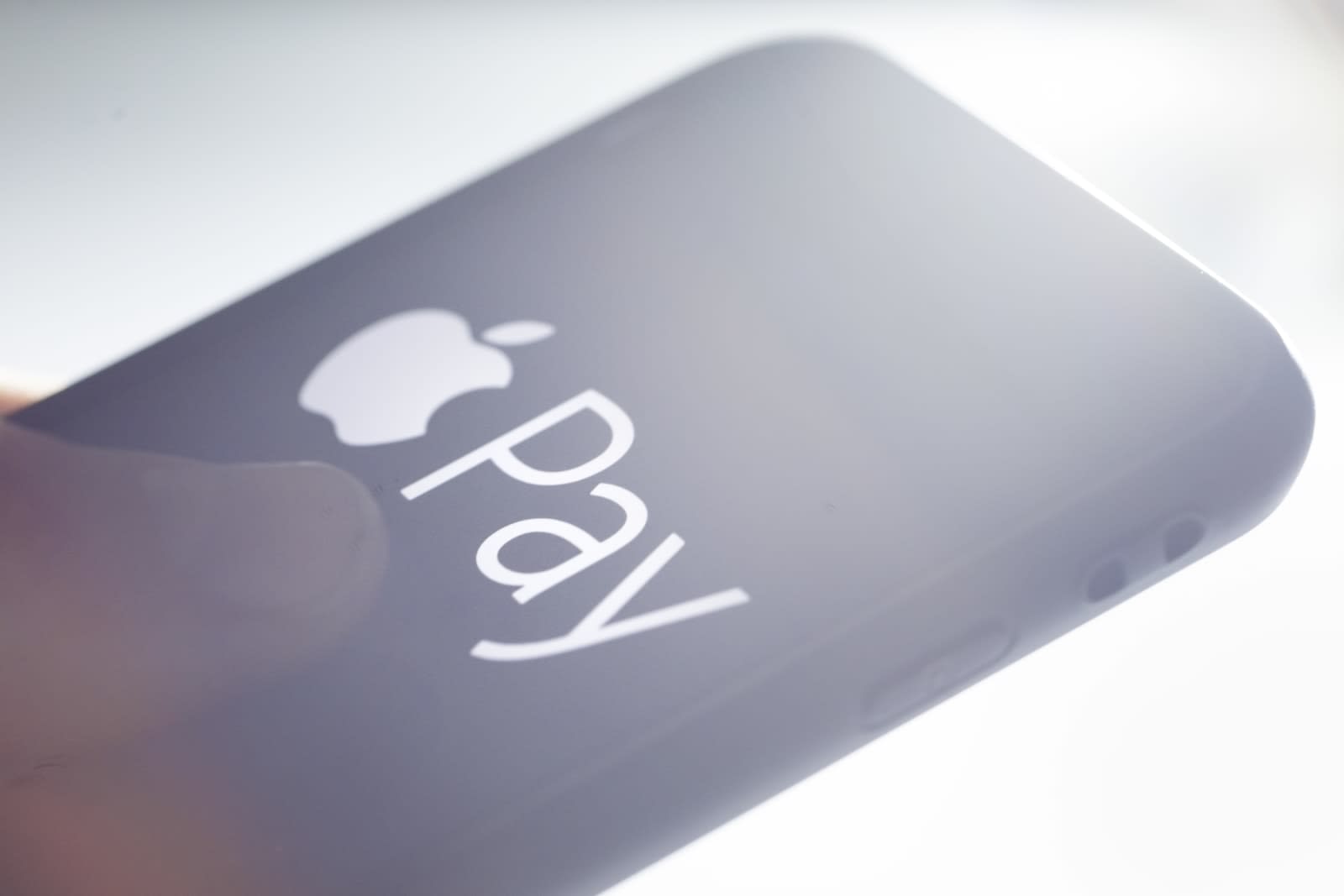 Apple announced today that Apple Pay will be coming to mass transit systems in major US cities later this year. Portland, Chicago and New York City will be the first to support the payment service, which will allow passengers to quickly pay fares with their phone.