The Morning After: Black Friday deals on TVs, SSDs and more

The Psychology of Giving Thanks

The best microSD card, SSD and other storage deals we found for Black Friday

Apple may move iPad and MacBook manufacturing from China to Vietnam

Comcast is hiking TV and internet prices in 2021 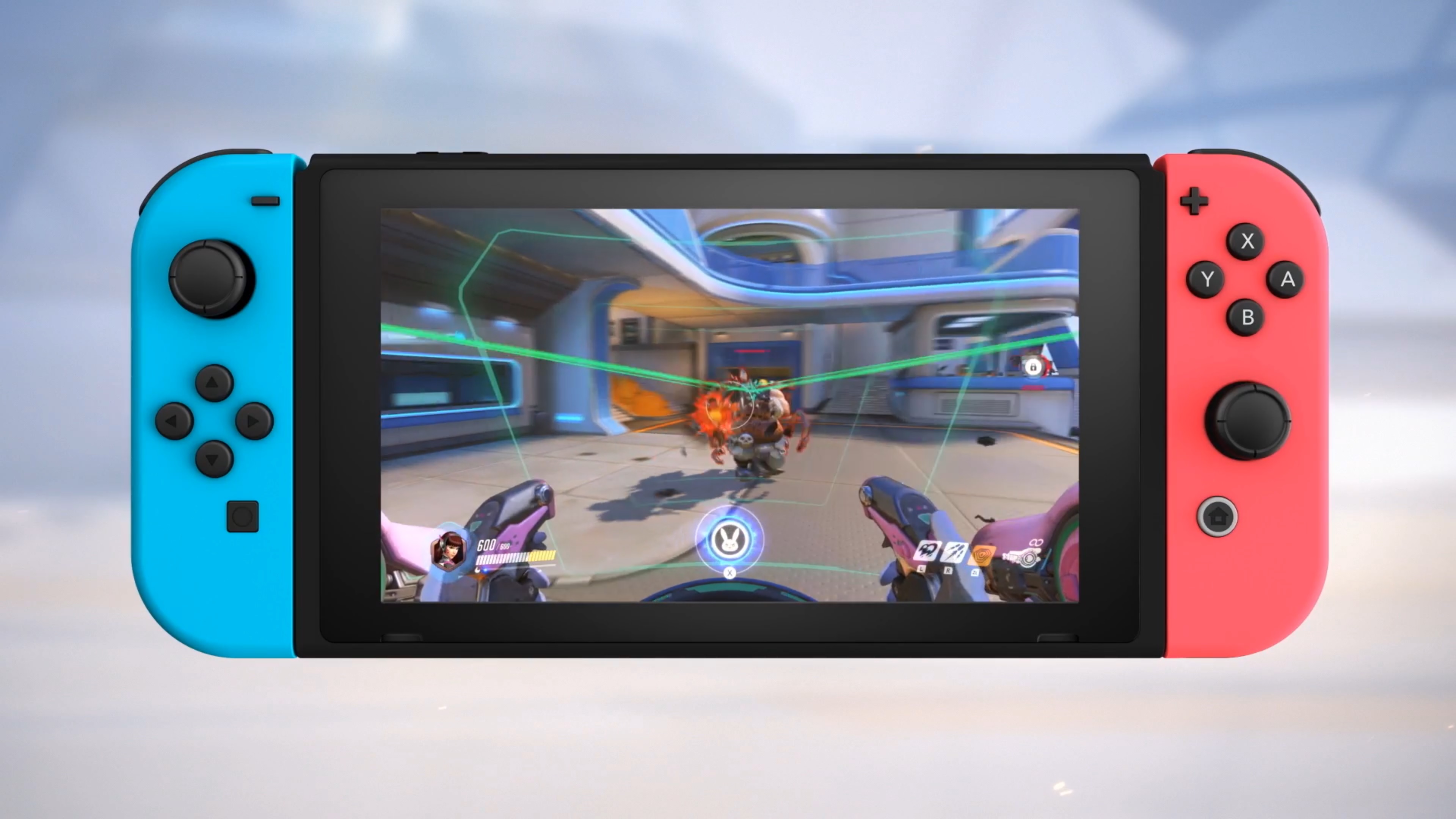 Because of several leaks, it’s been a poorly kept secret that Blizzard has been working on Overwatch for Switch. The news was finally made official today during the latest Nintendo Direct. Overwatch will launch for Switch on October 15.