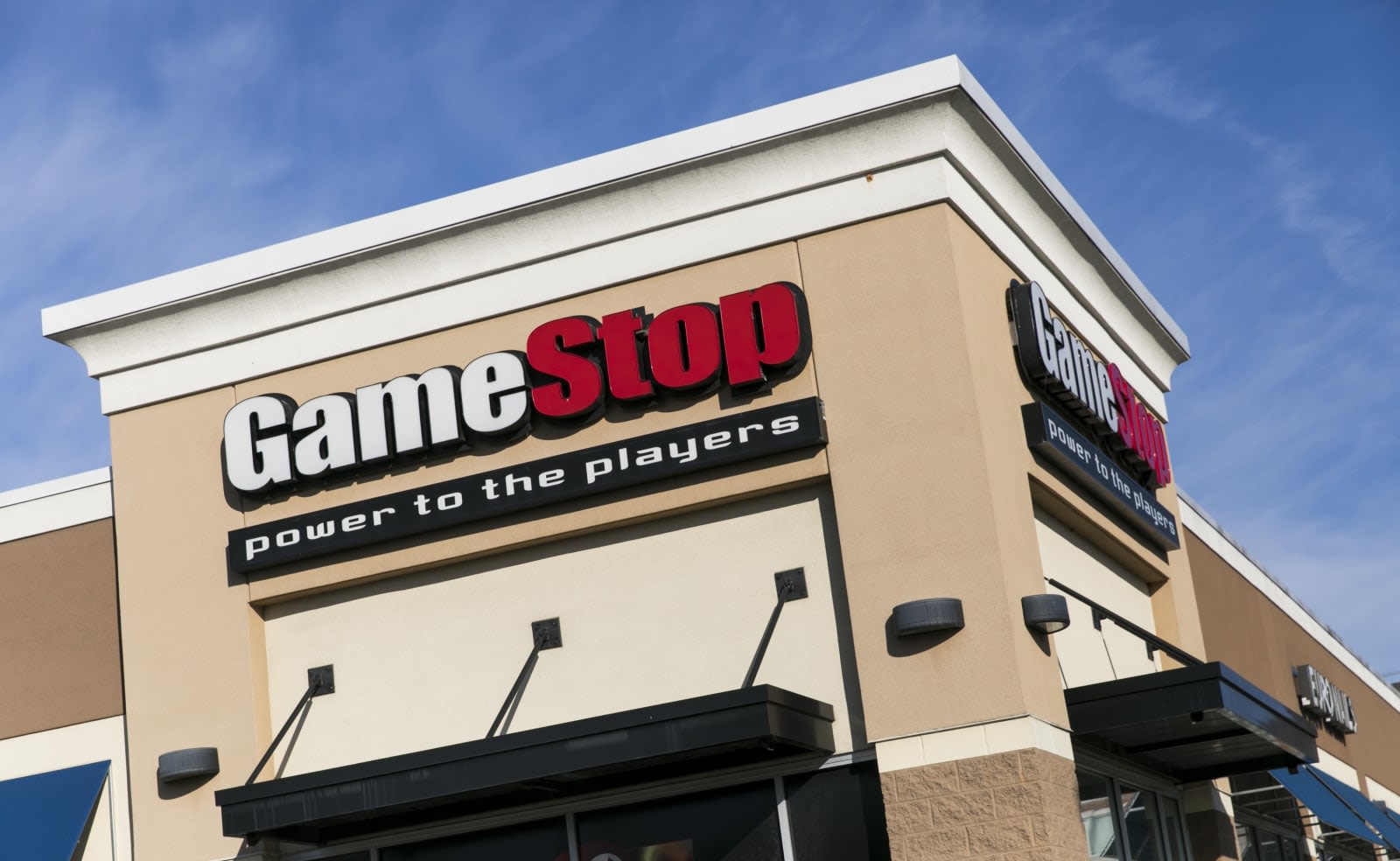 Just two months after GameStop announced ambitious plans to breathe new life into its stores, the company has announced that between 180 and 200 stores around the world will be closing their doors for good before the year is out — and more closures are coming.