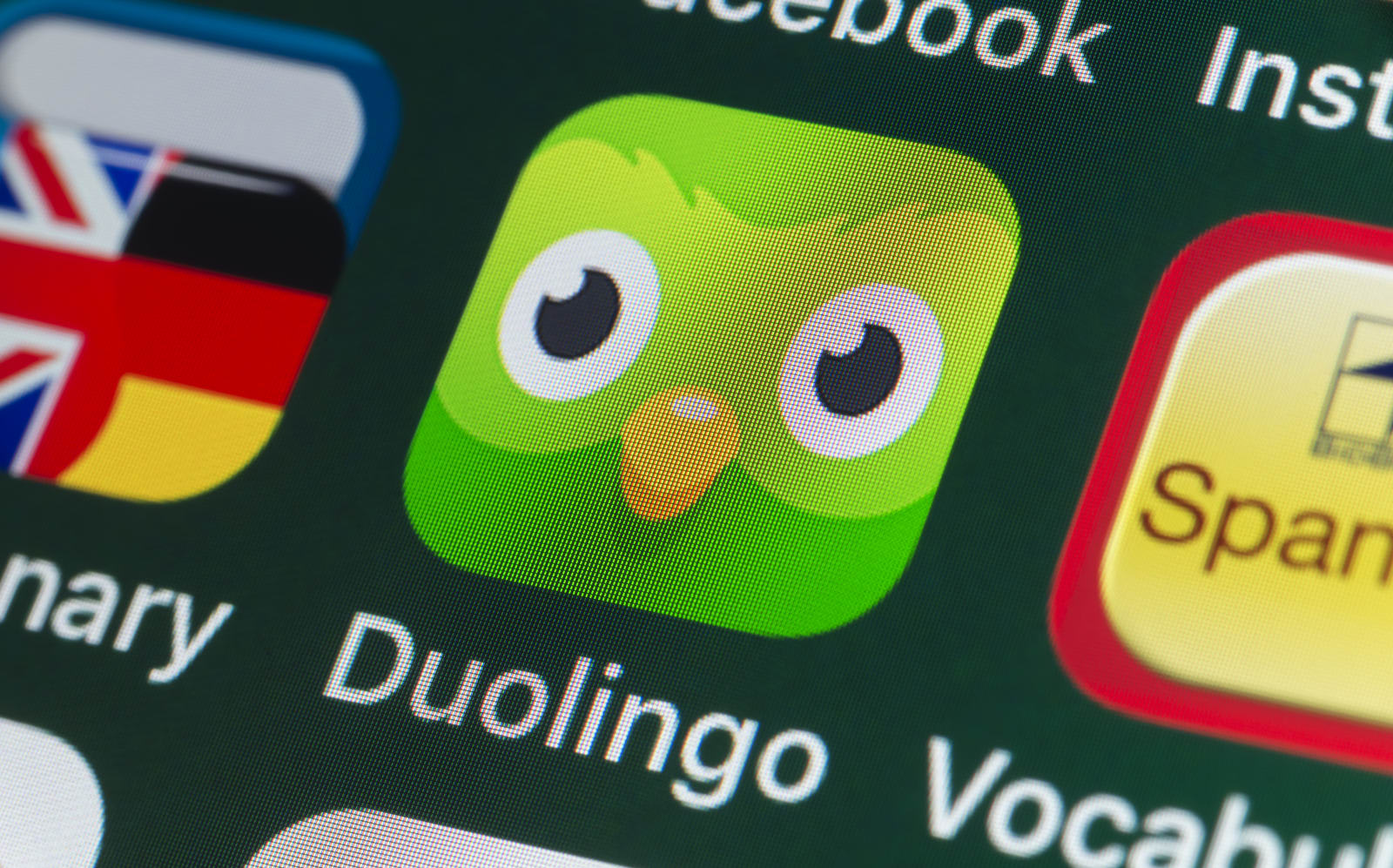 Duolingo will release a new app in the coming months with a new audience in mind: children as young as four. It will be called Duolingo ABC, and the company told Wired UK that it will initially focus on teaching kids to read and write in their native tongue.