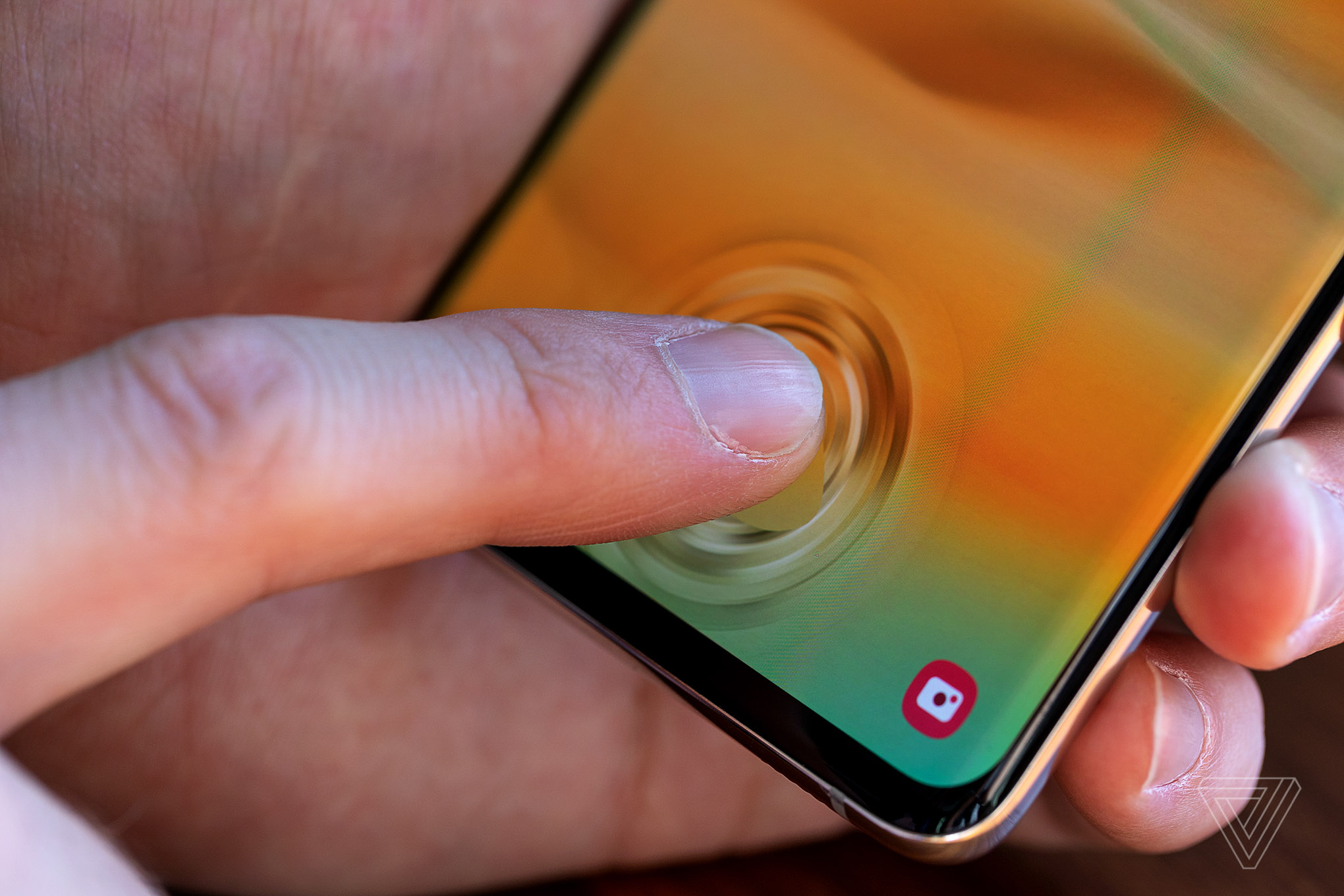 Samsung says that it plans to release a patch for its phones’ in-display fingerprint sensors as early as next week, after reports emerged that the biometric security method could be rendered useless by certain screen protectors.