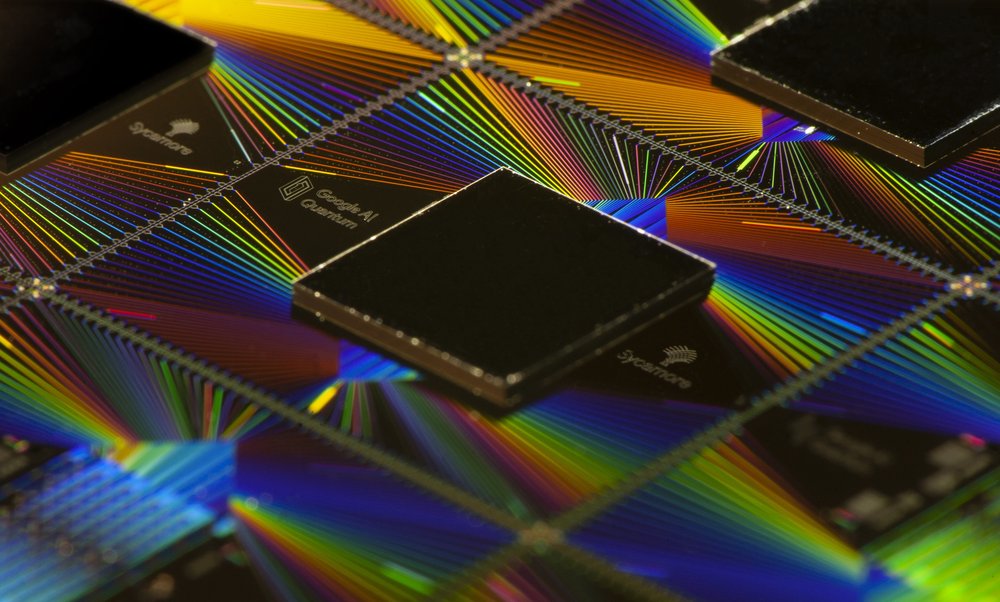 Google has officially announced that it’s achieved quantum supremacy in a new article published in the scientific journal Nature. The announcement comes exactly one month after it initially leaked, when Google’s paper was accidentally published early.