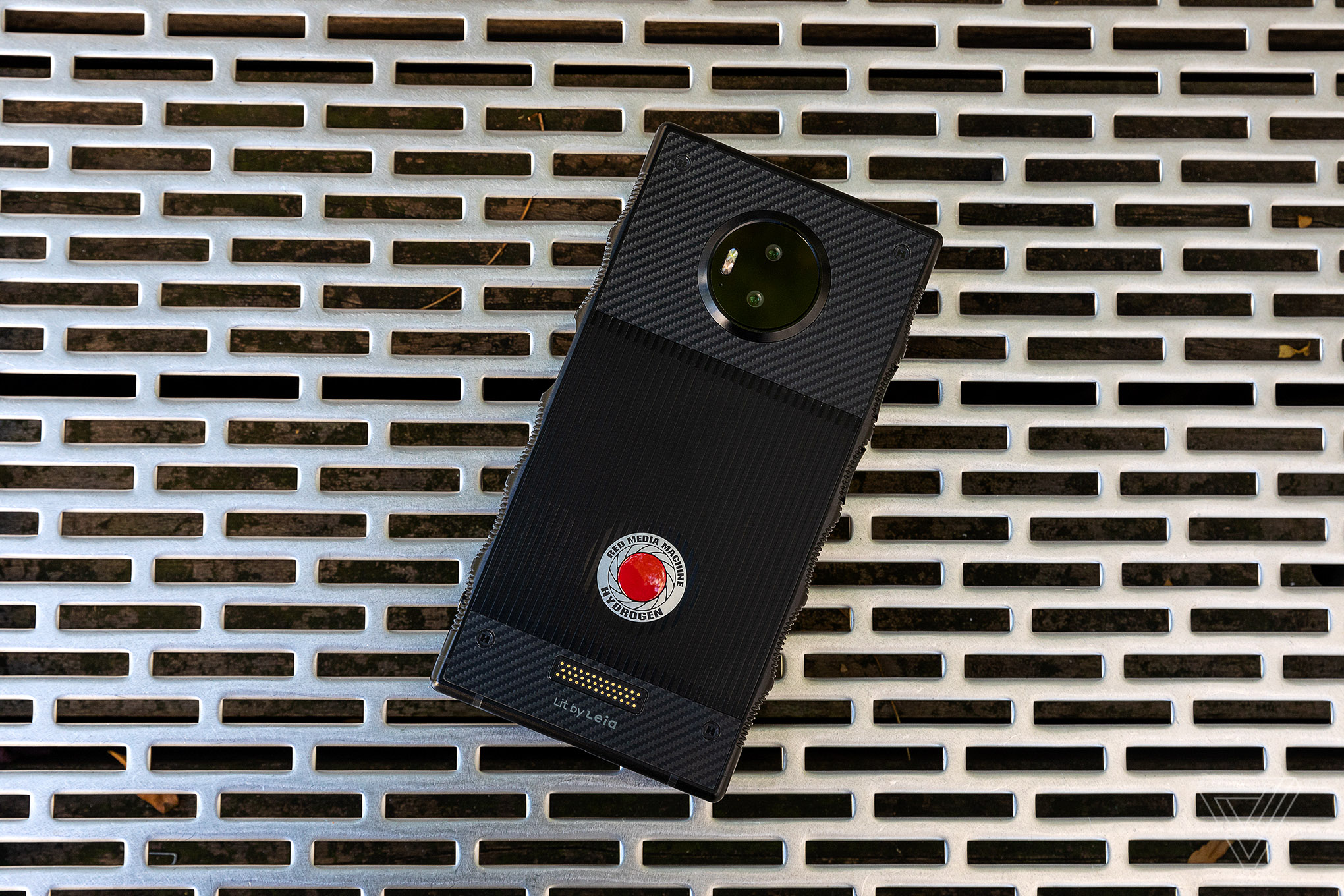 RED’s ambitious Hydrogen phone project is ending after the release of just a single device, the Hydrogen One, according to an announcement from Jim Jannard. The company’s founder says that he is “shutting down the HYDROGEN project” as he retires due to “a few health issues.”