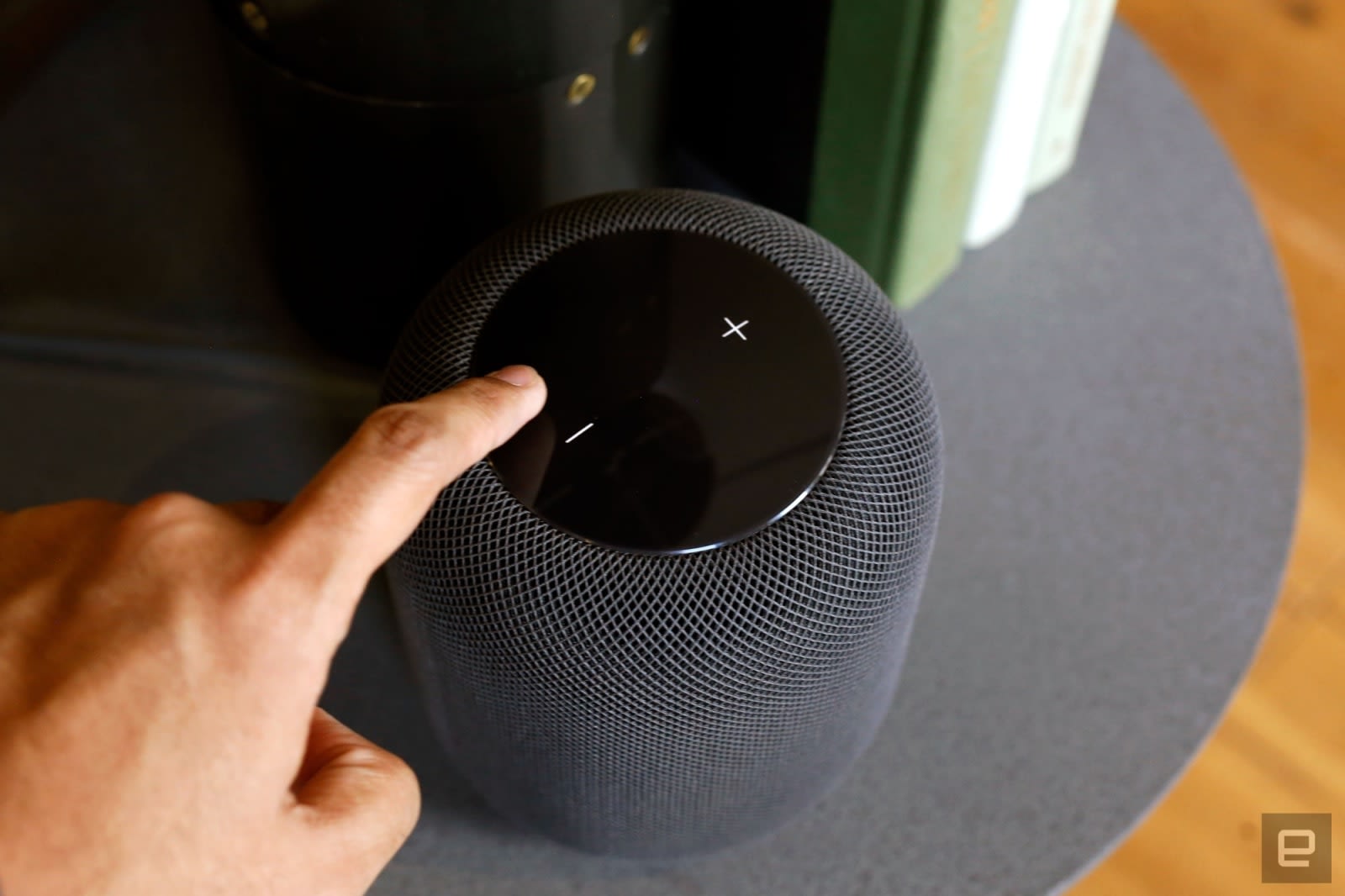 Relax, HomePod owners — it’s now safe to update your speaker again. Apple has re-released the HomePod’s multi-user update (now 13.2.1) to fix the problem that bricked some users’ speakers, particularly after they tried to solve the issue by rebooting their device.