If The Outer Worlds has got you excited to play whatever Obsidian Entertainment’s cooking up next, you won’t have to wait too much longer. Its first-person survival title, Grounded, will arrive on Xbox Game Preview next spring.

You’ll endure the terrors and dangers of life in a suburban backyard, but it won’t necessarily be all sun loungers and barbeques. Your character will be shrunk to the size of an ant — I’m getting some serious Honey, I Shrunk the Kids vibes with this one. You’ll need to scavenge for objects to build a base with, scrounge for life-saving resources and try to co-exist with friendly insects while fending off giant beasts.

Obsidian, which Microsoft bought last year, says Grounded is a sandbox title, though it’ll include environmental and narrative-driven storytelling elements. You can explore and try to stay alive by yourself or with up to three friends in co-op multiplayer.

Grounded is the first Xbox Game Preview title that’ll be available with Xbox Game Pass. You can also pick it up via the Microsoft Store or Steam. 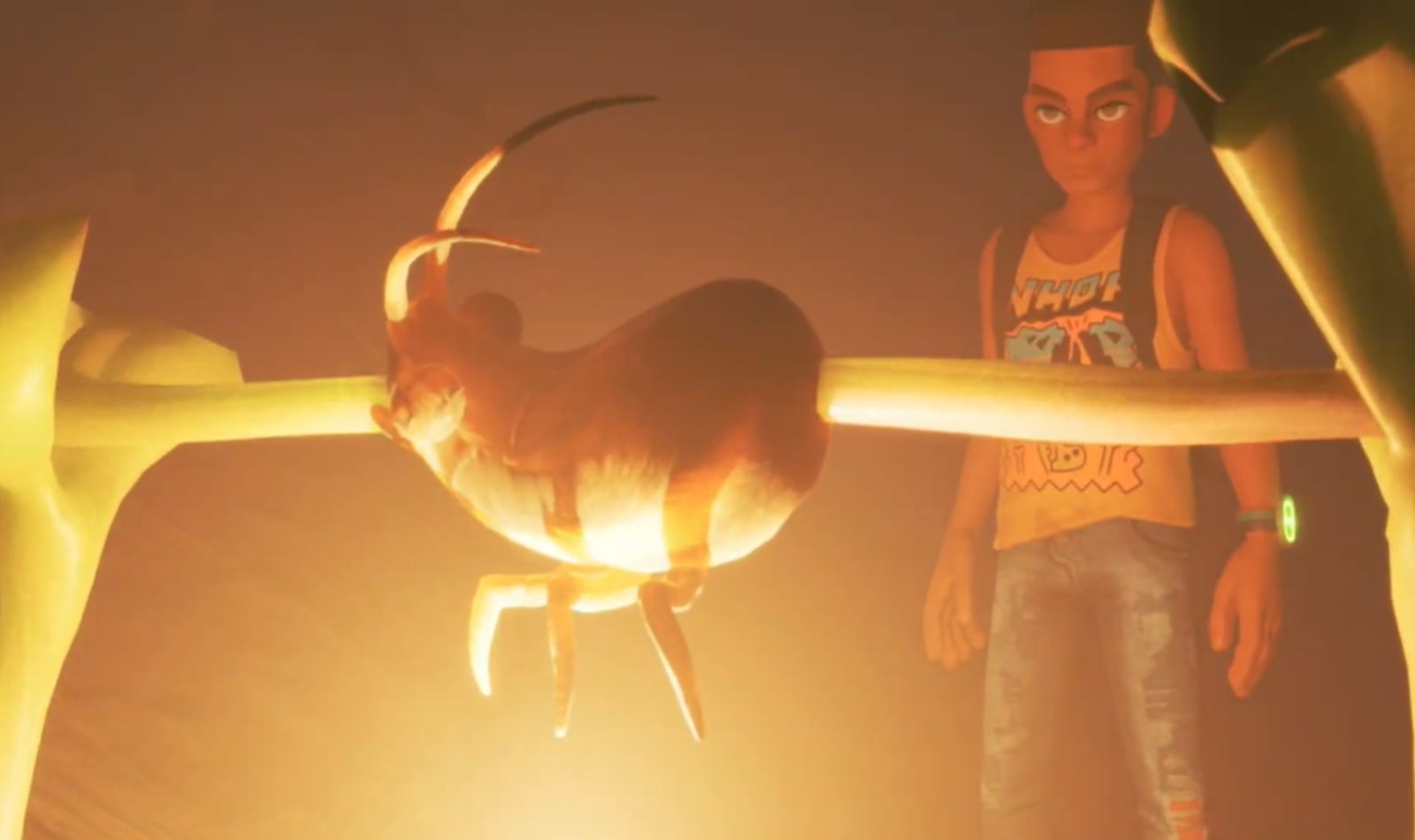 av, gaming, grounded, microsoft, microsoft store, microsoftstore, obsidian, obsidian entertainment, obsidianentertainment, sandbox, steam, x019, xbox game pass, xbox game preview, xbox one, xboxgamepass, xboxgamepreview, xboxone
All products recommended by Engadget are selected by our editorial team, independent of our parent company. Some of our stories include affiliate links. If you buy something through one of these links, we may earn an affiliate commission.