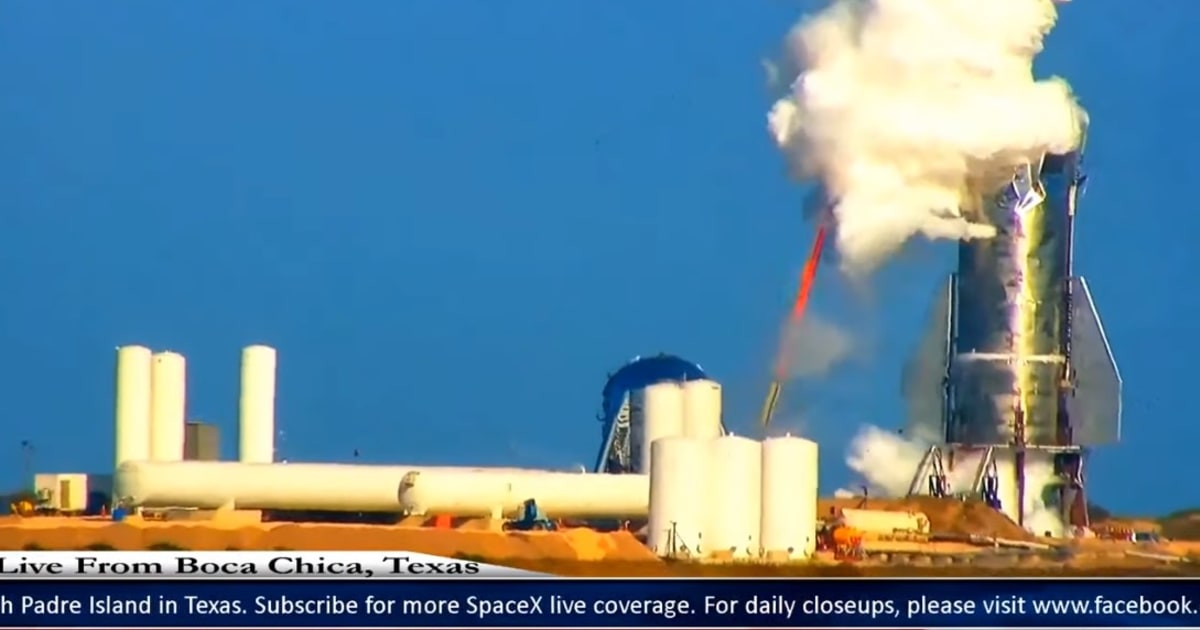 SpaceX has already moved on to manufacturing its next generation of R16;Mk3’ Starship frames, but the original model Elon Musk stood in front of two months ago popped open during an apparent “pressure test” at the company’s Boca Chica, TX site. According to site watchers like LabPadre, the top flew some 500 feet in the air as cryofluid sprayed everywhere. In slow-motion, it appears that fluid started bursting from the sides first.

In response to a question on Twitter, Elon Musk called the Mk1 model a “manufacturing pathfinder,” but noted the flight design is “quite different.”

Absolutely, but to move to Mk3 design. This had some value as a manufacturing pathfinder, but flight design is quite different.

gear, space, spacex, starship
All products recommended by Engadget are selected by our editorial team, independent of our parent company. Some of our stories include affiliate links. If you buy something through one of these links, we may earn an affiliate commission.