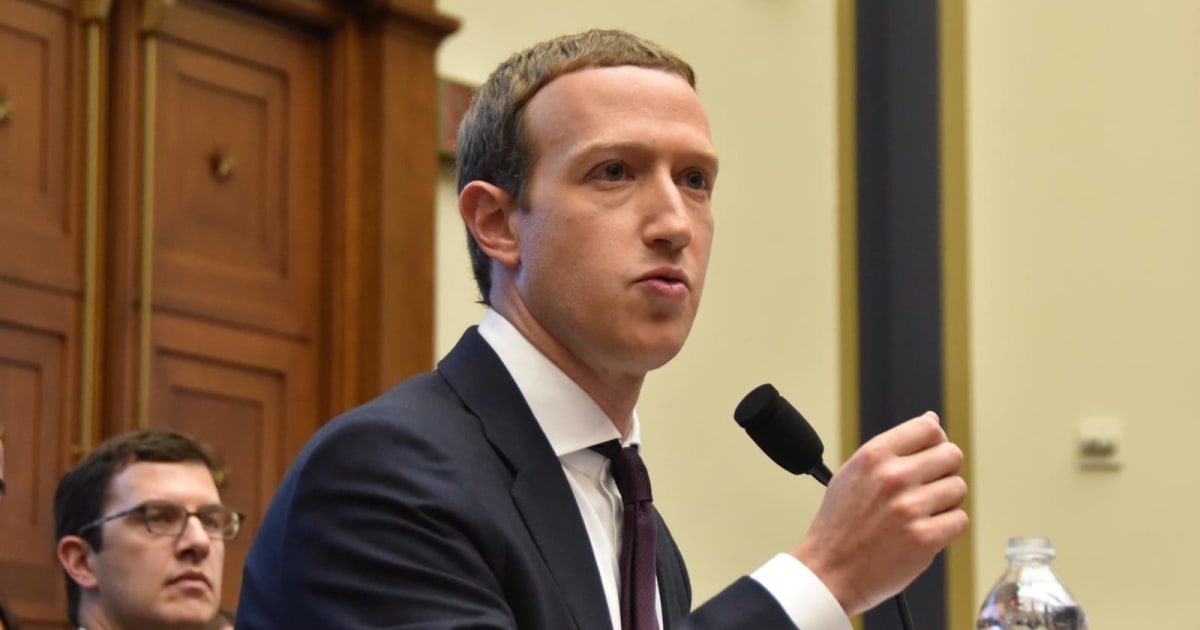 Last month Mark Zuckerberg publicly made a trip to Capitol Hill as he testified in front of lawmakers about Facebook’s Libra cyptocurrency plans. Tonight NBC News has revealed that Zuckerberg also made another stop that was not previously disclosed — a dinner at the White House with Facebook board member Peter Thiel and Donald Trump.

In a statement to NBC News, a Facebook spokesperson said “As is normal for a CEO of a major U.S. company, Mark accepted an invitation to have dinner with the President and First Lady at the White House,” although there’s no indication about why the meeting was, until now, a secret. Zuckerberg publicly met with Trump in the Oval Office earlier that month, and in the last day he toured the facility where Apple builds Mac Pros in Texas.

The second meeting also occurred at the same time Zuckerberg repeatedly spoke out in favor of maintaining Facebook’s policy to not fact check political advertising, a stance opposing candidates like Elizabeth Warren have claimed helps Trump.

business, Donald Trump, entertainment, facebook, Mark Zuckerberg, Peter Thiel, politics, POTUS
All products recommended by Engadget are selected by our editorial team, independent of our parent company. Some of our stories include affiliate links. If you buy something through one of these links, we may earn an affiliate commission.