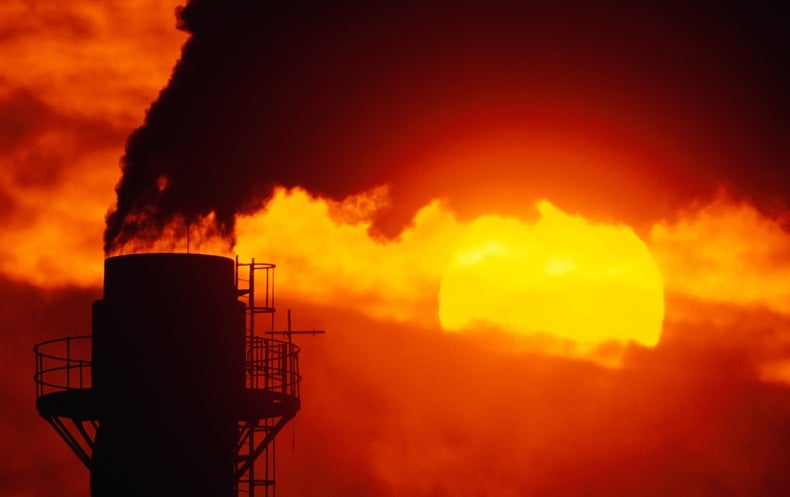 The world will consume far more fossil fuels than what’s anticipated under the Paris Agreement, in an oil and gas splurge that threatens to overshoot global goals on climate change, the United Nations and other research groups warned this week.

Production targets for coal, oil and natural gas will put the world on course to release more than double the amount of carbon dioxide that scientists say would result in 1.5 degrees Celsius warming, the organizations conclude in an analysis released this morning. Fossil fuels production by 2030 would be at least 50% above the limits necessary to prevent warming of more than 2 C.

The “2019 Production Gap” report released by the U.N. Environment Programme and several partner organizations paints a stark picture of the climate challenge ahead as governments continue to debate how to meet the goals of the Paris Agreement almost four years after it was agreed to by 195 countries.

“Globally, coal, oil and gas production all need to decline whether we’re talking about a 2 degrees scenario or a 1.5 degree scenario,” said Peter Erickson, a senior scientist with the Stockholm Environment Institute and one of the report’s authors. “So any [production] increase is without question going in the wrong direction and only increases this concept of a fossil fuel production gap.”

Planned increases in fossil fuels extraction in places like the United States, Canada and Australia appear to anticipate a growing export market for energy. Conversely, the largest importing nations, particularly China and India, are planning their own domestic fossil fuels production increases in a bid to reduce or even eliminate their need for importing these fuels.

This mismatch risks not only further damage to the climate but potentially steep economic consequences, the report warns.

“The net result could be significant overinvestment, increasing the risk of stranded assets, workers, and communities, as well as locking in a higher emissions trajectory,” the authors said.

The groups see coal production contributing the most to the excess emissions planned by industry and governments. They warn that in a decade, the world will be producing 5.2 billion metric tons of coal over what’s in line with a target of 2 C warming. That’s an overshoot of 150% in coal use, the report says.

Planned expansions of oil and gas development by 2030 will be 43% and 47% higher than what’s in line with that warming target, respectively, it said.

Governments are pledging emissions reductions in an attempt to comply with the Paris Agreement, but UNEP and environmental groups point out that many of these same governments also have policies to support fossil fuels that can undermine carbon goals.

The authors point to controversial efforts in New Zealand, France and Denmark to restrict oil and gas exploration, and plans in Germany and Spain to phase out coal mining. The United Kingdom has moved to put a halt to hydraulic fracturing for natural gas extraction, but out of concern over potential earthquakes.

The timing of the report’s release, ahead of the international climate change negotiations next month in Madrid, Spain, is aimed at persuading more countries to follow these examples.

Governments are in the midst of updating their planned nationally determined contributions (NDCs) to the Paris Agreement. The report puts forward proposals to end all subsidies for fossil fuels, something that U.N. Secretary-General António Guterres has long advocated for, and raising taxes and royalties of coal, oil and gas.

Reprinted from Climatewire with permission from E&E News. E&E provides daily coverage of essential energy and environmental news a twww.eenews.net.