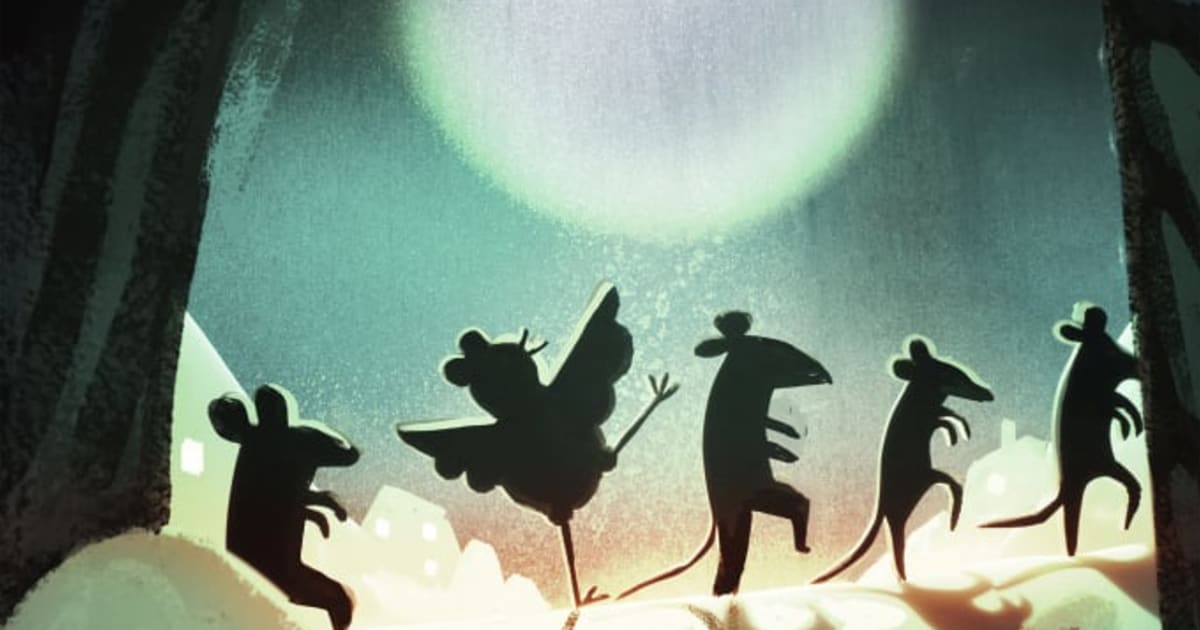 A traditional part of many a British Christmas is gathering around the TV to watch an Aardman stop-motion production, like beloved series Wallace and Gromit, Shaun the Sheep or Chicken Run. The studio has had a long-standing partnership with the BBC, but recently Netflix stepped in to bring that holiday experience to more people.

Robin Robin is an animated musical short that will be arriving on Netflix in time for Christmas 2020, focusing on a lost bird who ends up being raised by a family of mice. The creators and directors are Dan Ojari (Slow Derek) and Mikey Please (The Eagleman Stag), with Helen Argo (Wallace & Gromit’s Musical Marvels) producing.

Creating a musical is a departure for Aardman, though the studio’s humorous stop-motion style is surely a good match for some jaunty tunes. “There’s something about animation and music that has such a guttural impact on you when you see things syncing in time to music,” the studio’s executive creative director, Sarah Cox, told The Guardian. “Aardman hasn’t really embraced that yet.”

The launch of the project on Netflix instead of the BBC is unexpected, though Aardman’s managing director, Sean Clarke, told The Guardian the aim of this choice was to reach a wider audience. While the BBC has massive reach in the UK, Netflix can promote content across most of the globe. That said, Clarke did confirm the studio would continue to work with the BBC in future.

One more change that may shock long-term fans is a move away from Plasticine as the base material for Aardman’s figures. Instead, figures like the lead character, Robin, will be made of resin with an armature inside, covered in felt. Cox assured fans that despite the changes, the short will feel “reassuringly Aardman in its sensibility.”

Via:
The Guardian
Source:
Netflix
In this article:

aardman, aardman animations, bbc, entertainment, internet, netflix, Stop-motionAnimation
All products recommended by Engadget are selected by our editorial team, independent of our parent company. Some of our stories include affiliate links. If you buy something through one of these links, we may earn an affiliate commission.