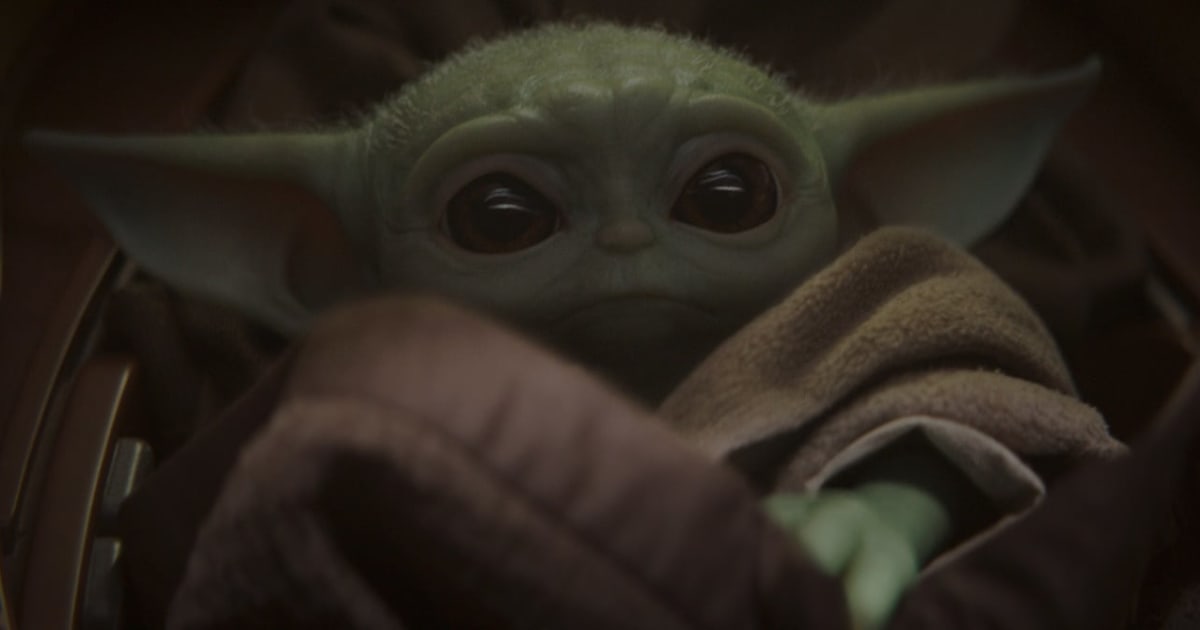 One of the most relentlessly adorable characters in Star Wars history just got caught up in some copyright confusion. Giphy has restored GIFs of Disney+ series The Mandalorian‘s stand-out character The Child (nicknamed “baby Yoda” because… well, look at him) after “confusion” over whether or not the animations were allowed. The Vulture claimed in a spoiler-laden piece that the GIFs of the cute-as-hell character were taken down for “copyright reasons,” but Giphy has stressed that Disney wasn’t responsible. Giphy only pulled the snippets temporarily while it “reviewed the situation,” the company said in a statement to the BBC.

The move will likely prove a relief if you just have to share the little tyke with everyone you know (straight-up: if you’ve seen the series, you’ll probably want to). It’s also a reminder that Disney, for all its notoriety in the copyright world, has generally been open to GIFs — it even has its own Giphy channel to make sure you’re using official clips. While it doesn’t have any Mandalorian GIFs yet, it’s clearly not in a rush to take unofficial versions down.

Still, this can’t help but raise questions about whether or not companies will try to wield copyright against GIFs in the future. They’re likely to be considered fair uses as they’re short, transformative works rather than straight copies, but it won’t be surprising if a particularly litigious studio tries to take them down regardless.

copyright, disney, disney+, entertainment, gif, giphy, internet, services, star wars, streaming, television, the mandalorian, tv, yoda
All products recommended by Engadget are selected by our editorial team, independent of our parent company. Some of our stories include affiliate links. If you buy something through one of these links, we may earn an affiliate commission.