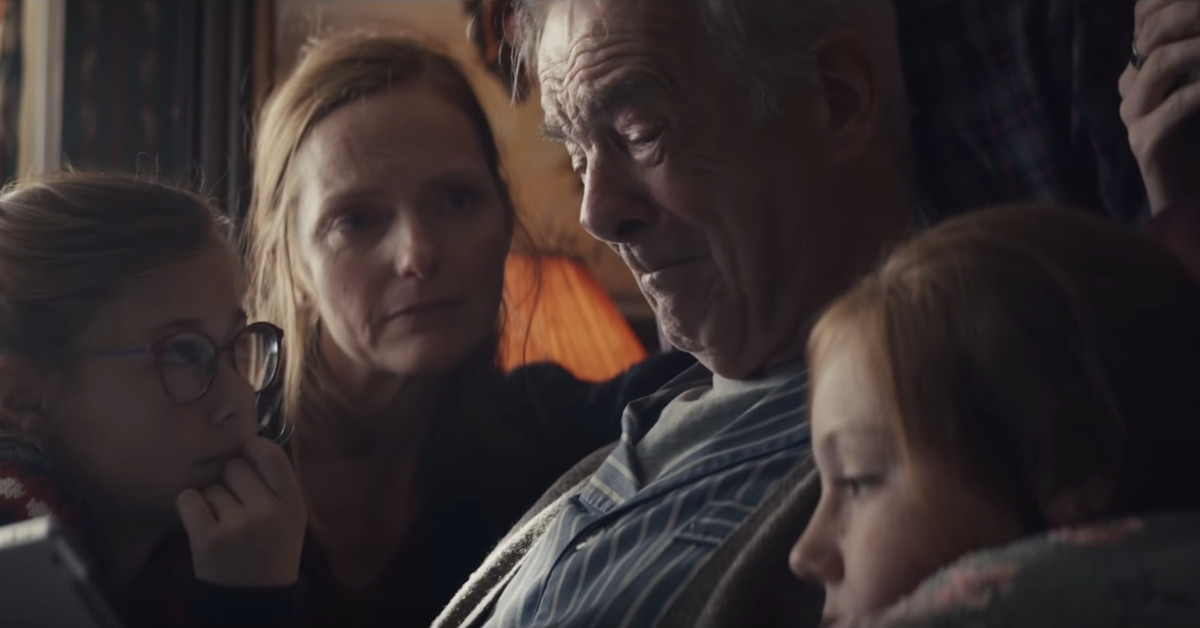 Apple’s annual holiday advertisements are designed to make people tear up, and this year’s is no different. The only noticeable change between this new commercial and those from years prior is the addition of Pixar’s incredibly popular Up theme song, part of the Oscar-winning soundtrack created by longtime Pixar collaborator and composer Michael Giacchino.

It’s appropriate since Apple’s new advertising spot incorporates an Up-like moment at the end of the commercial. Two kids use Apple’s iPad to create a slideshow presentation of their family, including their late grandmother, and present it as a gift to their grandfather who is still mourning his wife. Pixar fans will remember that Up begins with a five-minute sequence showcasing Carl and Ellie falling in love with each other, their life together, and eventually Ellie’s death.

Incorporating the theme could be seen as emotionally manipulative, but the result is a sweet commercial about a family trying to get through the holidays after a hard loss. Up’s theme song has become one of Pixar’s most iconic scores since the film’s debut in 2009. Now, on the film’s 10-year anniversary, the theme has seen a resurgence thanks to a popular trend on social media platform TikTok. The song is available to stream on Apple Music and Spotify.