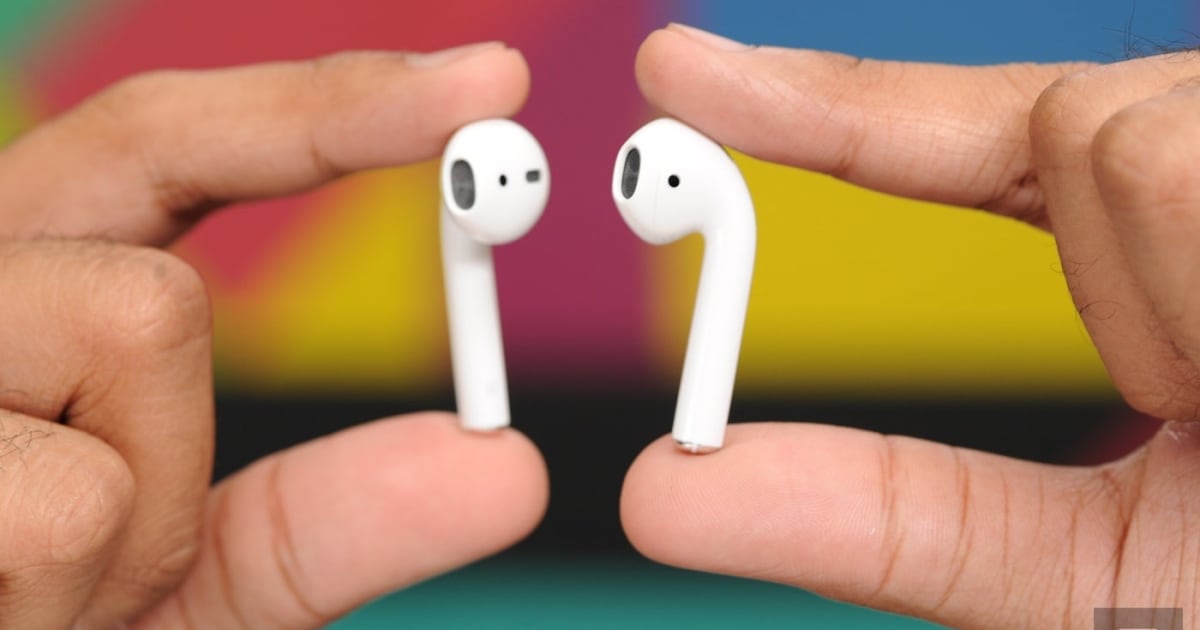 Target has shared its Black Friday flyer, detailing many of the hardware-related deals the retailer plans to offer later this week. You’ll be able to take advantage of the company’s promotions starting November 28th through the 30th. We’ve only highlighted a handful of deals that looked compelling to us — so you may want to browse Target’s flyer to see what else it has on offer.

If for some reason you haven’t been able to snag a free Google Home Mini, Target has the next best thing: a $20 one. While Google has since replaced the Home Mini with the Nest Mini, the two devices aren’t all that different. The latter’s improvements include a wall mounting mechanism, in addition to a couple of software tricks to get better sound out of its 40mm drivers. We awarded the Home Mini a score of 85 when we first reviewed it back in 2017. If all you want to do is add Google Assistant to a room in your home, $20 is a great price.

Target also plans to discount the second-generation Apple AirPods with wireless charging case by $55, making them $145 instead of their usual $200. Not to be confused with the new AirPods Pro Apple announced late last month, the second-gen AirPods don’t feature noise cancellation, but still have the company’s H1 chip. The component takes away all the headaches associated with pairing and connecting Bluetooth headphones to your mobile device — as long as you have a compatible iPhone or iPad. With the included charging case, you can easily charge both the case and AirPods by placing them on AirPower an inductive charging mat.

We gave the second-generation AirPods an 84 when we reviewed them earlier this year. While not a substantial improvement over the original AirPods, we did appreciate the addition of wireless charging, improved wireless performance and hands-free Siri support. Sadly, they’re still one size fits all, so if you thought the original ones were uncomfortable, these will be as well.

If you want more substantial headphones, Target will also discount the venerable Beats Studio3 Wireless by $70. While they’re a couple of years old now, they still have a lot going for them with features like active noise cancellation, approximately 22 hours of battery life and Apple’s W1 Bluetooth chip. Like its successor, the H1 chip we mentioned above, the older W1 makes pairing and connecting the Beats Studio3 with any Apple device a breeze. Beyond the styling, the only thing we don’t like about the Studio3s is that they feature a Lightning port, instead of USB-C, for charging.

Gift cards with purchase of a new iPhone

If you’d like to buy a new iPhone, Target is also offering a $200 gift card when you activate an iPhone 11, 11 Pro or 11 Pro Max on Verizon (Engadget’s parent company) or AT&T. Engadget’s Chris Velazco liked Apple’s latest phones a lot when he reviewed them this past September, awarding the iPhone 11 a score of 91 and the iPhone 11 Pro and 11 Pro Max a 90. Across both devices, the standout for him was battery life, particularly on the more affordable iPhone 11. Just note that you’ll have to visit a store to take advantage of this deal.

Source:
Target
In this article:

airpods, apple, beats, blackfriday2019, engadgetdeals, gadgetry, gadgets, gear, google, google home mini, hgg2019, home, iphone 11, iphone 11 pro, iphone 11 pro max, mobile, studio3, thebuyersguide, verizon, wearables
All products recommended by Engadget are selected by our editorial team, independent of our parent company. Some of our stories include affiliate links. If you buy something through one of these links, we may earn an affiliate commission.