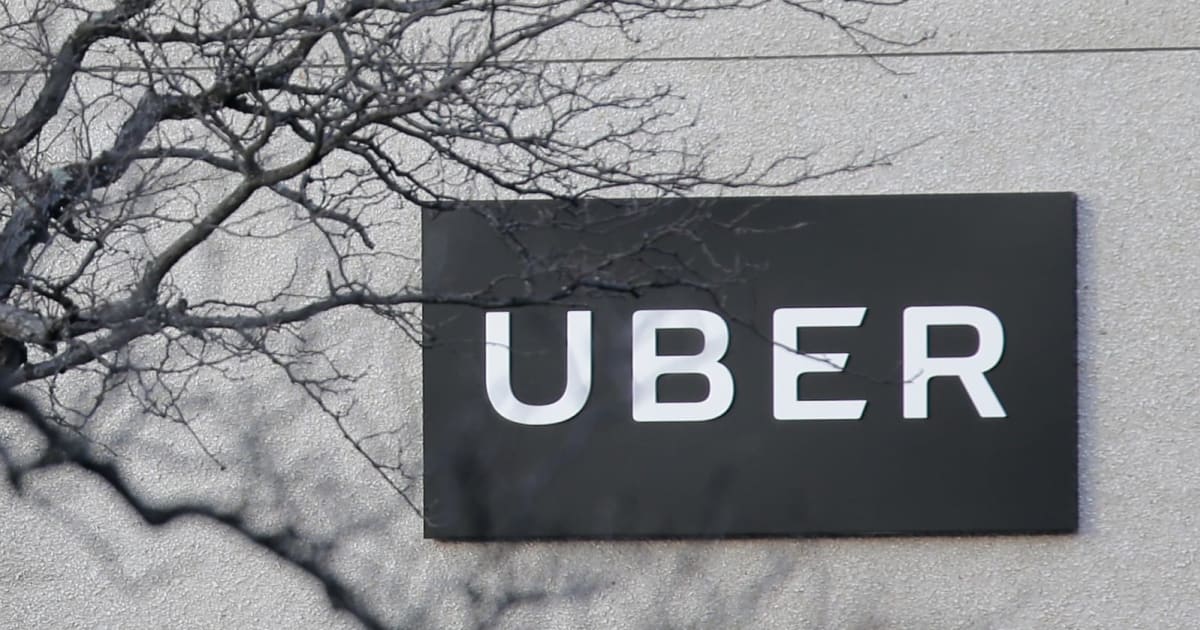 Uber has lost its license to operate in the capital of England. Transport for London (TfL) denied the company a new one because it was “not fit and proper” and had allowed uninsured, dismissed and suspended drivers to operate in the city, putting passengers at risk. “While we recognise Uber has made improvements, it is unacceptable that Uber has allowed passengers to get into minicabs with drivers who are potentially unlicensed and uninsured,” Helen Chapman, director of licensing, regulation and charging at TfL said.

The decision is a critical blow in a long-running legal tussle between the two parties. Uber was stripped of its license in 2017 because TfL believed leadership had shown “a lack of corporate responsibility.” The ride-hailing giant appealed the decision, though, and was given a 15-month window to clean up its act. Uber was given another two-month license last September to further improve its culture and governance ahead of a final decision by TfL. At the time, the regulator said its earlier decisions — each of which added safety-focused conditions — had led to improved “culture and governance” at Uber.

TfL wanted a little more time, though, “to allow for scrutiny of additional information.” Today, we have clarity on what it was so concerned about. In a press release, the regulator said it had identified “a pattern of failures” and “several breaches.” The biggest problem was a loophole in Uber’s systems that allowed unauthorised drivers to upload their photo to another driver’s account. That meant they could work through another driver’s profile without insurance or prior vetting by Uber. TfL said “at least least 14,000 trips” were carried out this way. “Another failure” allowed dismissed and suspended drivers to create an Uber account and work.

“TfL recognises the steps that Uber has put in place to prevent this type of activity,” the regulator said in its press release. “However, it is a concern that Uber’s systems seem to have been comparatively easily manipulated.”

The regulator said Uber had addressed some of its concerns. It wasn’t confident, though, that the company wouldn’t make similar mistakes in the future. “Safety is our absolute top priority,” Chapman said. “While we recognise Uber has made improvements, it is unacceptable that Uber has allowed passengers to get into minicabs with drivers who are potentially unlicensed and uninsured.”

Uber has 21 days to launch an appeal and, like every decision prior, can continue operating while the appeal process is ongoing. Jamie Heywood, Regional General Manager for Northern & Eastern Europe, confirmed the company would take this course of action and “work with TfL to resolve this situation.” He added: “TfL’s decision not to renew Uber’s licence in London is extraordinary and wrong. We have fundamentally changed our business over the last two years and are setting the standard on safety. TfL found us to be a fit and proper operator just two months ago, and we continue to go above and beyond.”

Source:
Transport for London (TfL)
In this article:

gear, ride hailing, ride sharing, ride-hailing, ride-sharing, transportation, uber
All products recommended by Engadget are selected by our editorial team, independent of our parent company. Some of our stories include affiliate links. If you buy something through one of these links, we may earn an affiliate commission.