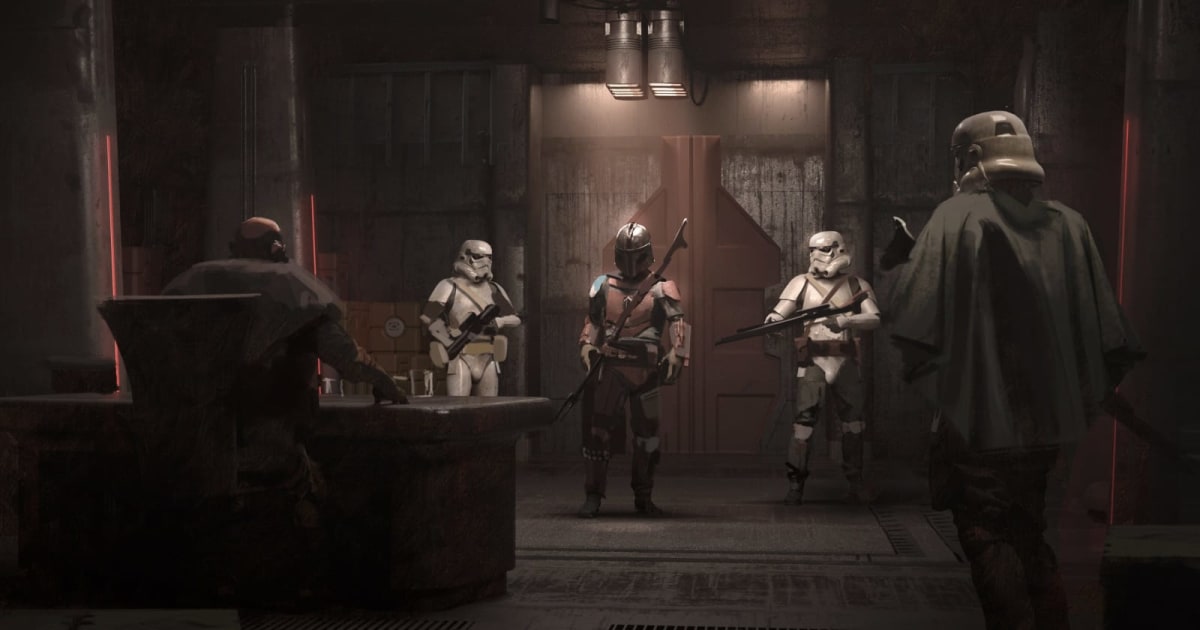 The Mandalorian has given us Baby Yoda and, by some accounts, made Disney+ worth it. The first live-action Star Wars show, The Mandalorian packs the kind of action and visual splendor that will remind you why you love Star Wars in the first place, and it stands out as truly original content on Disney’s new streaming platform. But it may not be living up to its HDR promises.

HDTVTest, a well-respected YouTube channel that tests display quality, reports that, in HDR, The Mandalorian’s peak brightness caps out at just 200 nits. HDTVTest goes as far as suggesting that it’s SDR video repackaged in a 10-bit HDR container.

For comparison, The Force Awakens on Disney+ reaches peaks of above 700 nits. Last week, HDTVTest ran a similar analysis of the “4K Dolby Vision” masters of the Star Wars original trilogy on Disney+. It found those films’ HDR to be subpar, too. They only reached a maximum of 400 nits brightness. While that’s disappointing, it may be understandable, considering that the films are so old. The Mandalorian doesn’t have the same excuse.

If you attempt to watch The Mandalorian in HDR, don’t be surprised if the colors are dim. In fact, HDTVTest suggests you may be better off watching it in SDR. In HDR, you’ll be asking your TV to run, unnecessarily, at its highest power consumption, and you won’t get the full benefit.

Disney’s streaming quality is typically pretty good, but it’s disappointing to get lackluster HDR on a show like The Mandalorian, which so many loyal Star Wars fans were looking forward to and likely purchased Disney+ to watch. Plus, releasing “HDR” content that’s simply SDR repackaged could give viewers a bad HDR experience and leave them feeling disillusioned by the technology.

Source:
HDTVTest
In this article:

4k, 4k tv, av, brightness, disney, disney+, dolby vision, entertainment, gear, hdr, hdtvtest, nits, star wars, streaming, streaming tv, the mandalorian
All products recommended by Engadget are selected by our editorial team, independent of our parent company. Some of our stories include affiliate links. If you buy something through one of these links, we may earn an affiliate commission.