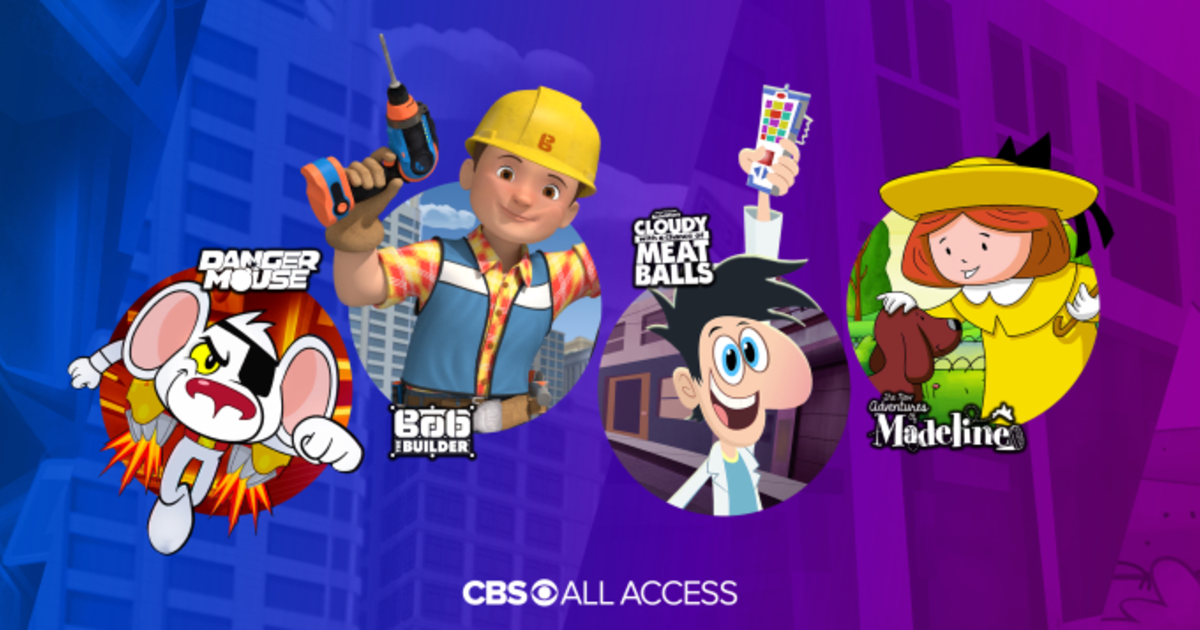 Parents looking for a streaming service with content for their children to watch have a new option. CBS’s on-demand service, CBS All Access, now hosts a whole raft of kids’ shows, with more to come next year.

All Access subscribers can now access children’s shows like the newly rebooted Danger Mouse as well as the classic 1980s original, plus new seasons of Cloudy with a Chance of Meatballs and kids’ favorites like Bob the Builder, Inspector Gadget and The Adventures of Paddington Bear. CBS says it will expand its library of children’s content to include more than 1000 episodes over the coming weeks.

In addition, CBS also announced that beginning in January next year, a library of content from Nickelodeon will be available through the service. Nickelodeon is owned by Viacom, which is currently in the process of merging with CBS. The two companies will become ViacomCBS in a deal which is set to close on December 4th.

Other Viacom content could potentially make its way to CBS All Access in future as well, like shows from Comedy Central, MTV and BET. This could help shore up the streaming service, which is rather lacking in top-notch shows with the exception of Star Trek: Discovery and The Good Fight. There’s also bound to be an increase in interest in the service next year, when Star Trek: Picard debuts.

Via:
Deadline
Source:
CBS
In this article:

cbs, cbs all access, entertainment, kids, nickelodeon, services
All products recommended by Engadget are selected by our editorial team, independent of our parent company. Some of our stories include affiliate links. If you buy something through one of these links, we may earn an affiliate commission.