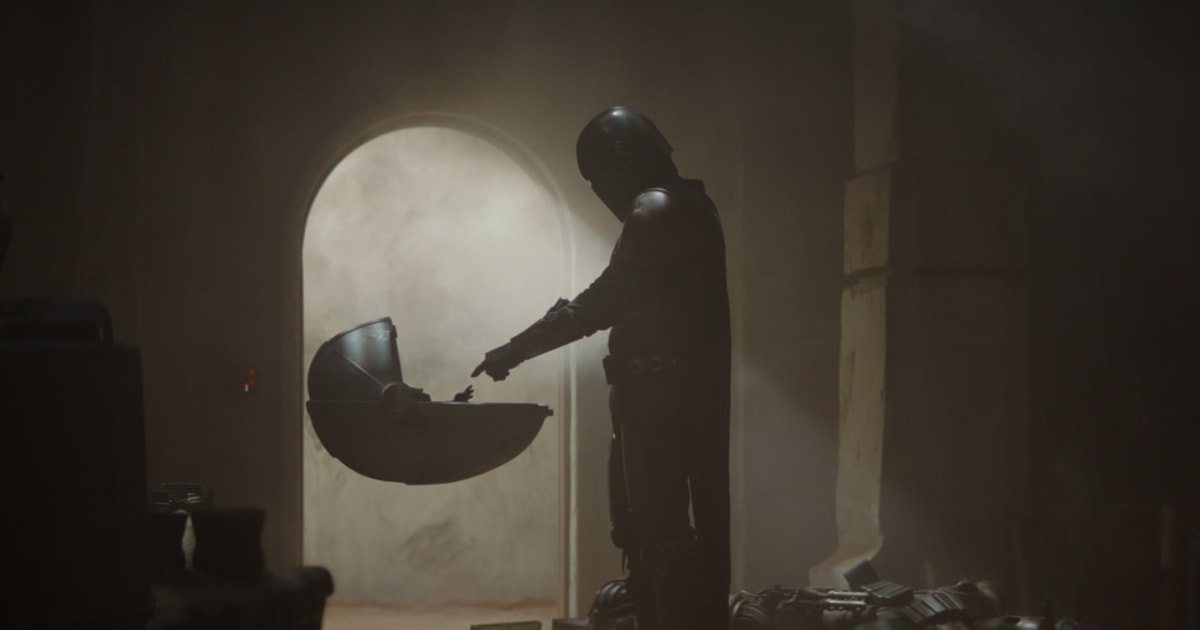 All week, we’ll be tracking some of the best Black Friday deals on electronics, so keep an eye on our deals hub for more information. In the news, the police are taking robot dogs out on calls, and Elon Musk is setting up round two of the Cybertruck vs. F-150 fight. Also: Baby Yoda is safe.

The next beta test starts in December.New Tile Smart Alerts could mean never losing anything again

Tile’s item-finding Bluetooth tags are about to start testing an important upgrade. With the new SmartAlerts beta, they’ll signal a warning when you’ve left important items behind anywhere, not just at specific locations like your home. If you rush out of the coffee shop without your bag, you’ll ideally get an alert before you’ve reached your car. You’ll need a Premium subscription ($30 per year or $3 per month), but it might be a small price to pay if you can’t bear the thought of leaving a valuable item alone for more than a few minutes.

Boston Dynamics robots are hitting the streets.Massachusetts police have been quietly testing a robot dog

Radio station WBUR and the ACLU have learned that the Massachusetts State Police bomb squad leased Boston Dynamics’ Spot robot. While the document didn’t elaborate on the bot’s role, a spokesperson said it was used as a “mobile remote observation device” to keep watch over suspicious devices and dangerous location

Fight!Elon Musk tells Ford VP ‘bring it on’ in F-150 vs. Cybertruck battle

Tesla revealed its electric Cybertruck with a video showing it pulling a helpless F-150. Some have claimed the tug-of-war wasn’t fairly executed and pointed out that the Ford appears to be a RWD model with nothing in the bed to help its tires grip.

Ford X vice president Sunny Madra tweeted to Elon Musk asking to do an “apples to apples” test, and Musk replied “bring it on.” If the rematch happens, we’ll see if Ford brings an ICE truck or the electric prototype we’ve already seen in action towing over one million pounds.

Giphy has restored GIFs of The Mandalorian stand-out character The Child (nicknamed Baby Yoda because… well, look at him) after “confusion” over whether or not the animations were allowed. Despite a report that the GIFs were pulled due to copyright violations, Giphy insists Disney wasn’t responsible, and it pulled the snippets while it “reviewed the situation.”

Also new this week: ‘Servant,’ ‘Broken’ and ‘Harley Quinn.’What’s on TV this week: ‘The Irishman’

This week, Netflix’s biggest movie yet comes to various small screens, as it streams Martin Scorsese’s The Irishman, starring Robert De Niro, Joe Pesci and many more. Also on Netflix, a new investigative documentary series, Broken, “exposes the unknown fraud, corruption and negligence behind some of the world’s most popular merchandise.” First up: vapes, dressers, recycling and makeup.

av, entertainment, gadgetry, gadgets, gaming, gear, mobile, personal computing, personalcomputing, services, themorningafter, transportation
All products recommended by Engadget are selected by our editorial team, independent of our parent company. Some of our stories include affiliate links. If you buy something through one of these links, we may earn an affiliate commission.