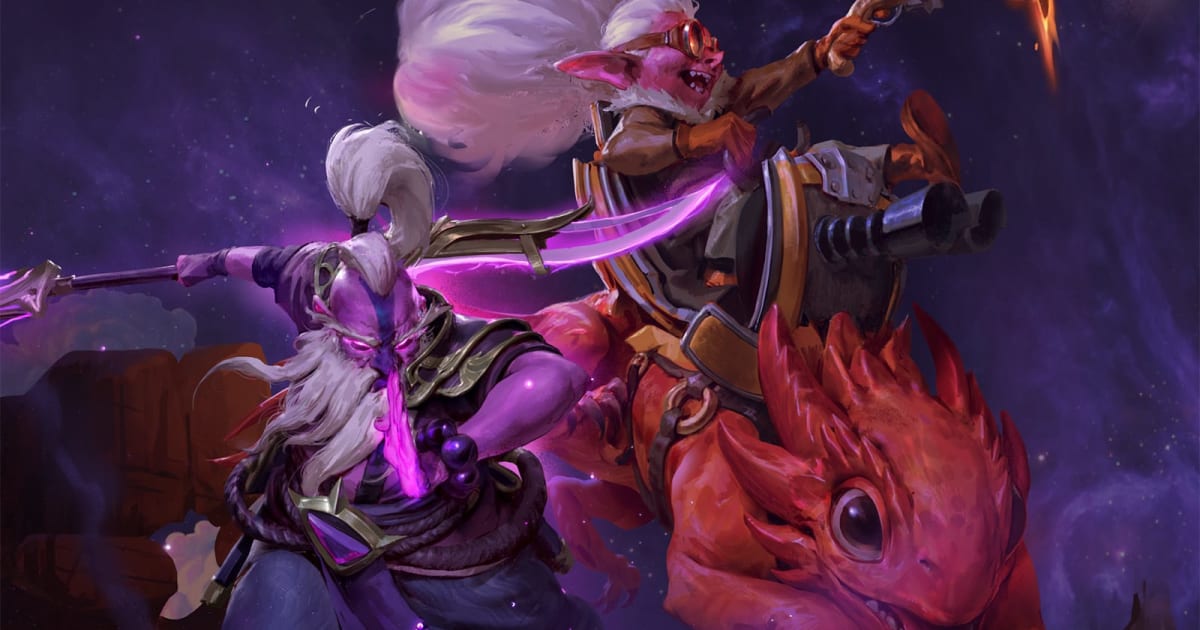 Valve has unveiled the Dota 2 Outlanders update and it was worth the wait, as it’s a massive overhaul that will substantially transform game play. The biggest change may be the addition of two new heroes, the melee carry “Void Spirit” and ranged support “Snapfire.” The latter is a particularly powerful character with multiple abilities and ways to stun foes and inflict damage. Both are a bound to shake up games (and possibly get banned) as everyone tries to figure out what they can do.

Couriers have also been changed substantially. Everyone player now gets their own that will level up next to your hero and get upgrades as they do so. Couriers can place wards after hitting a certain level, and by the way, observer wards are now free. All of that will enhance the role of “supports” players and bring better vision of the maps to you and everyone on your team.

The Outlanders have arrived, bringing major updates to @DOTA2 and @DotaUnderlords. New heroes Void Spirit and Snapfire are now playable in both games, as well as significant gameplay updates across both games, and a new play mode for Underlords. pic.twitter.com/JVZhsWnmm6

Outlanders also makes it harder to become nearly invincible as you level up by grabbing monster loot, because it will now be randomly dropped by neutrals. Other changes include outposts instead of side shops, leveling that goes past 25 to 30 for heroes, map changes and the removal of the stout shield. All of this will no doubt shake up Dota 2, which has some of the largest communities and esports tournaments out there.

Source:
Dota 2
In this article:

av, Couriers, Dota 2, gaming, Neutrals, Observer wards, Outlander Update, Update
All products recommended by Engadget are selected by our editorial team, independent of our parent company. Some of our stories include affiliate links. If you buy something through one of these links, we may earn an affiliate commission.