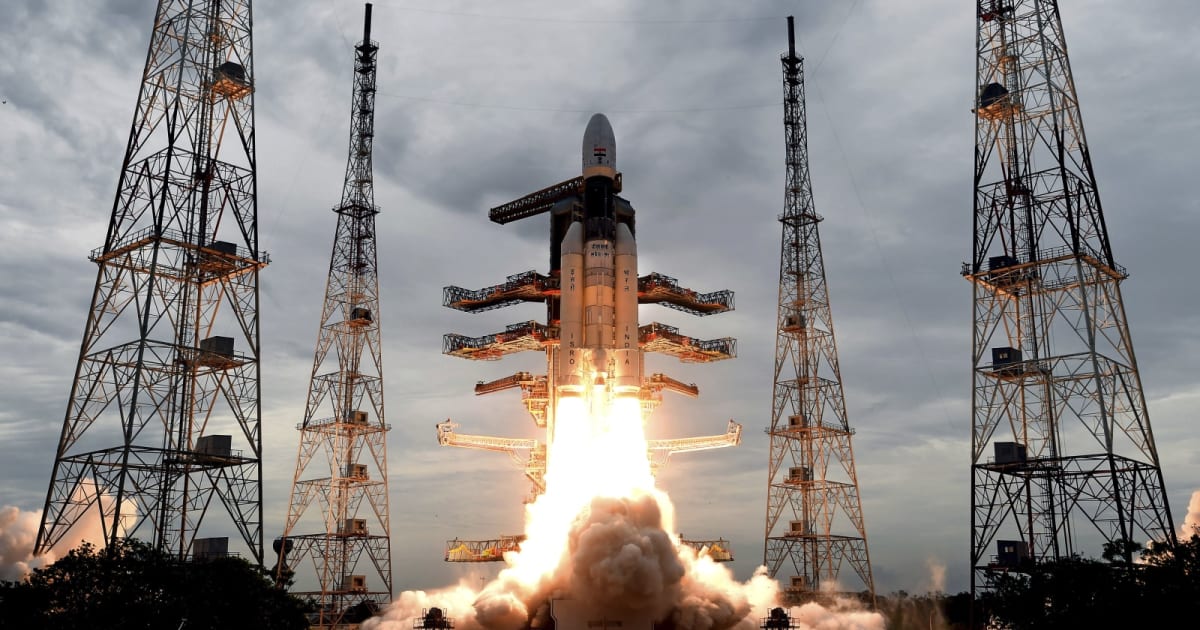 In September, the Indian Space Research Organization (ISRO) lost contact with its Vikram lander as it was making its descent to the lunar surface. If you were one of the people who guessed that Vikram crashed, you are correct. In a report to lawmakers, ISRO has confirmed that Vikram did indeed “hard land.”

According to the report, Vikram’s braking thrusters malfunctioned — though we don’t know why — and it crashed within 500 meters of its designated landing site. All is not lost, though. All of the eight scientific instruments are still functioning and “providing valuable scientific data,” said Jitendra Singh, minister of state for the Department of Space.

Had ISRO successfully landed Vikram on the Moon, it would have made India only the fourth country in history to make a moon landing. ISRO might be able to salvage the mission, but the mishap is disheartening and a reminder that landing on the Moon is still hard.

Via:
CNET
Source:
NPR
In this article:

braking, chandrayaan-2, crash, gear, hard land, Indian Space Research Organization, isro, lunar, lunar lander, malfunction, mission, moon, space, vikram
All products recommended by Engadget are selected by our editorial team, independent of our parent company. Some of our stories include affiliate links. If you buy something through one of these links, we may earn an affiliate commission.