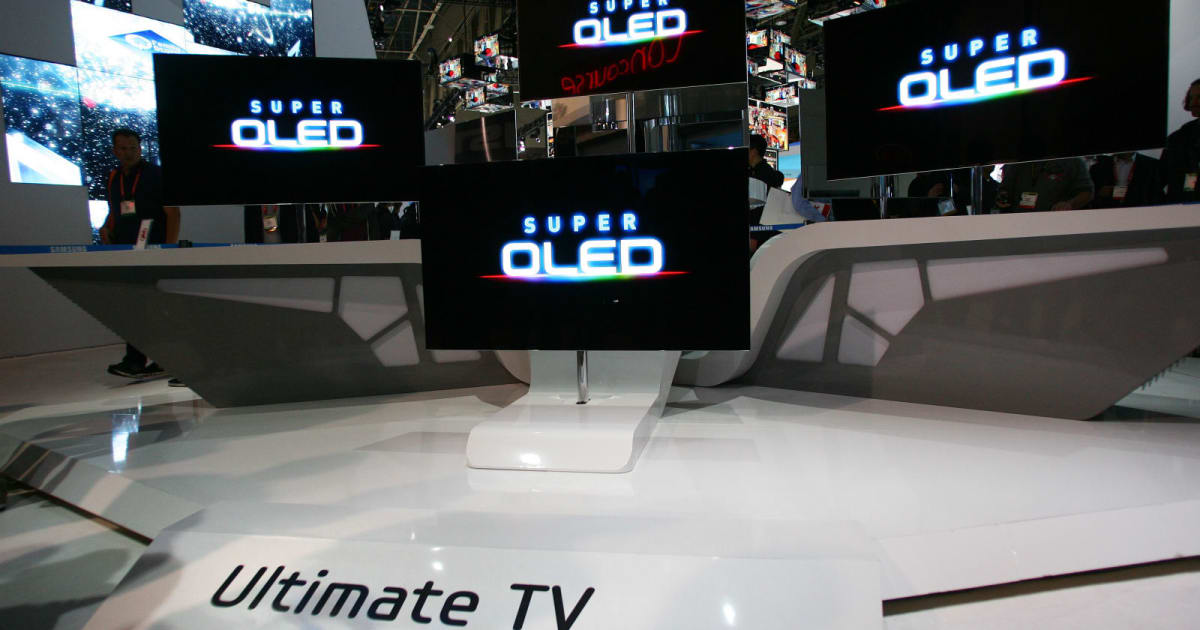 While Samsung has become dominant in using OLED technology on mobile displays — even Apple uses its screens for iPhones — in TVs, the big name in OLED is its competitor, LG. LG’s TVs have wowed testers with their ability to control light precisely because each pixel is self-illuminating, unlike the “QLED” branded quantum dot LCD tech Samsung relies on exclusively, which still puts LED backlights behind a filter.

That could change soon, however, as Samsung announced in October that it’s investing $11 billion by 2025 to build a plant capable of manufacturing true QLED TV screens that self-illuminate. It tried building TVs with the technology earlier this decade, like the 55-inch Super OLED screens shown above. But it opted out of further development, claiming burn-in is too much of a problem and saying the TVs would have a short lifespan.

Now two Samsung researchers, Dr. Eunjoo Jang and Dr. Yu-Ho Won have published a paper in Nature about new quantum dot LED technology that relies on indium phosphide instead of toxic cadmium, and has a lifetime of up to a million hours. Their improved shell design appears to increase efficiency by preventing oxidation and energy leaks.

For Samsung to make that big investment in building “QD-OLED” displays it must believe any issues are going to be resolved soon, it’s just a matter of when we’ll actually see new TVs on shelves.

av, cadmium, gear, indium phosphide, OLED, qd-oled, quantum dot, samsung
All products recommended by Engadget are selected by our editorial team, independent of our parent company. Some of our stories include affiliate links. If you buy something through one of these links, we may earn an affiliate commission.