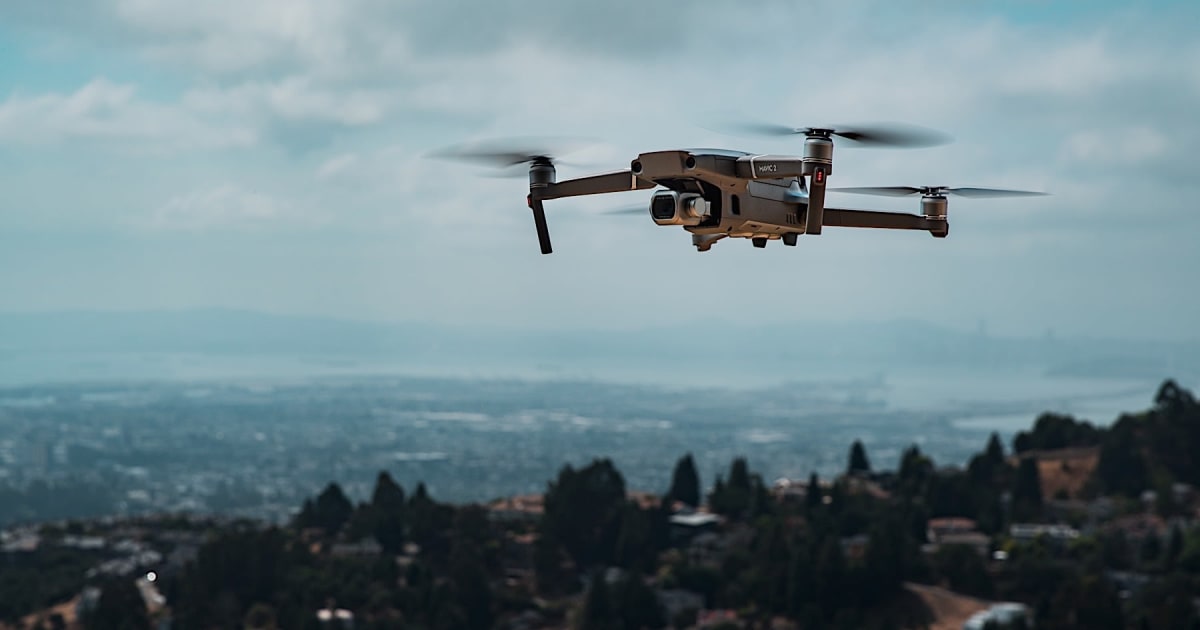 Over the last week, we’ve done our best to try and find the most compelling Black Friday deals to try and save you time and money during your holiday shopping. With this post, we’re doing something different. We’ve partnered with Wellbots to offer Engadget readers exclusive discounts on the DJI Mavic 2 Pro drone, as well as Segway ES4 and Max electric scooters. To take advantage of these deals, use the checkout codes below. As an added bonus, if you live outside of New York State, there’s no sales tax on any of the items.

For Engadget readers, Wellbots is discounting the DJI Mavic 2 Pro to $1,359, down from $1,729. To take advantage of this deal, input the code “SAVEDCART20” at checkout. We gave the Mavic 2 series a score of 86 when we reviewed the Pro and Zoom models last year. The highlight of the Pro variant featured in this promotion is a 1-inch CMOS sensor that allows it to capture better photos with less noise in low-light conditions. We liked that the Mavic 2 Pro was faster and had a longer-lasting battery than its predecessor. Another highlight was the variable aperture of the Pro’s camera lens, which gives you more creative control when taking a photo. Our biggest issue with the drone was its expensive price tag, something this promotion addresses.

Will Lipman Photography for Engadget

Wellbots is also reducing the price of two separate Segway electric scooters from Ninebot. You can either get the Segway ES4 for $639, down from $769, or the more expensive Segway Max for $649, instead of $799. If you use the code “ENGADGETRIDE” at checkout you can get an additional $10 off both models, making them $629 and $639 respectively.

While we haven’t reviewed either scooter, we highlighted the ES4 as part of a back to school roundup we published earlier this year. The ES4 stood out for us thanks to its top speed of 19 miles per hour and 28-mile range, in addition to its light 30-pound weight. Another nifty feature is that you can swap the battery at any time, allowing you to easily extend the range of the scooter. The Max, meanwhile, can travel up to 40 miles on a single charge. You can also fold it for easier storage, and its entire body is IPX5-certified water-resistant, allowing you to ride it through occasional showers.

blackfriday2019, DJI, drone, engadgetdeals, gadgetry, gadgets, gear, hgg2019, mavic 2 pro, segway, thebuyersguide, transportation
All products recommended by Engadget are selected by our editorial team, independent of our parent company. Some of our stories include affiliate links. If you buy something through one of these links, we may earn an affiliate commission.