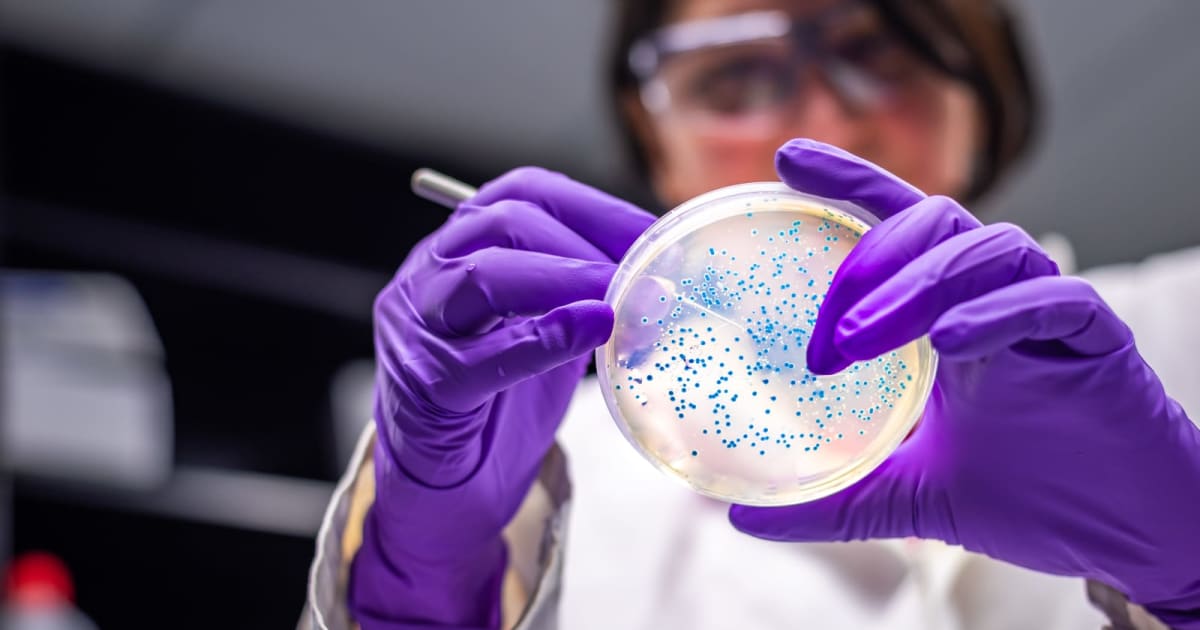 While you’re stuffing turkey leftovers in your belly, the last thing you want to think about is E. coli. But spare a thought for the bacterium, it’s not always here to harm you (and it needs to eat, too). According to a new paper published in Cell, scientists have developed a strain of E. coli that feeds on carbon dioxide. As Nature explains, the bacteria usually prefer sugars (glucose), but the lab-created strain could be used to create biofuels with a lower emissions footprint than conventional production methods.

E. coli, for all its bad press, has already been used to do many useful things. Several years ago, researchers managed to store encrypted data in the microorganisms, and there are even E. Coli-based “computers.”

This isn’t the first time we’ve seen carbon-guzzling strains, either, but previous efforts have only consumed CO2 as a small part of their “diet” compared to this latest generation. If you were hoping the new bacteria could be used to suck CO2 out of the air and help save the planet, sadly that’s not viable right now. Not least because this modified bacterium currently emits more than it consumes. But the team behind the research does claim the strain could be used to develop “food,” and hopes that switching to electricity as an energy source might reduce those emissions.

As appetizing as E. coli food sounds, we’ll have to wait a long time to find out what the dinner plate of the future looks like. The researchers say the work is mostly a proof of concept at this time, so our dreams (nightmares?) of an E. coli-based holiday dinner are still some way off. Something else to be thankful for?

Via:
Nature
Source:
Cell
In this article:

CarbonDioxide, co2, E.Coli, EColi, food and drink, food-and-drink, foodanddrink, medicine, research, tomorrow
All products recommended by Engadget are selected by our editorial team, independent of our parent company. Some of our stories include affiliate links. If you buy something through one of these links, we may earn an affiliate commission.