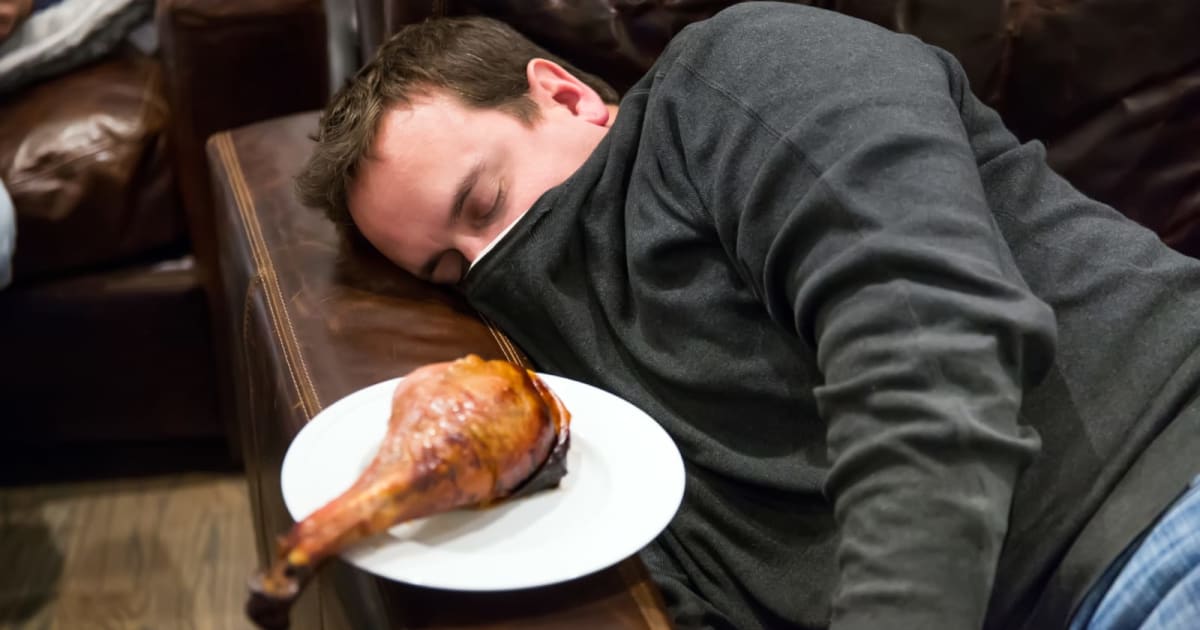 Between the hellish travel conditions (looking at you, Colorado), consuming a week’s worth of calories in a single sitting, scrubbing the mountains of resulting dirty dishware and getting stuck listening to your weird uncle explain his latest flat Earth conspiracy theory, Thanksgiving is far and away the year’s most exhausting holiday. This is why we get the following Friday off by default — tis the season for napping. So if you, like I, were zonked out through Black Friday, don’t stress. Those same products are going to be right back on sale less than a month from now. But here’s a quick roundup of what could have been. 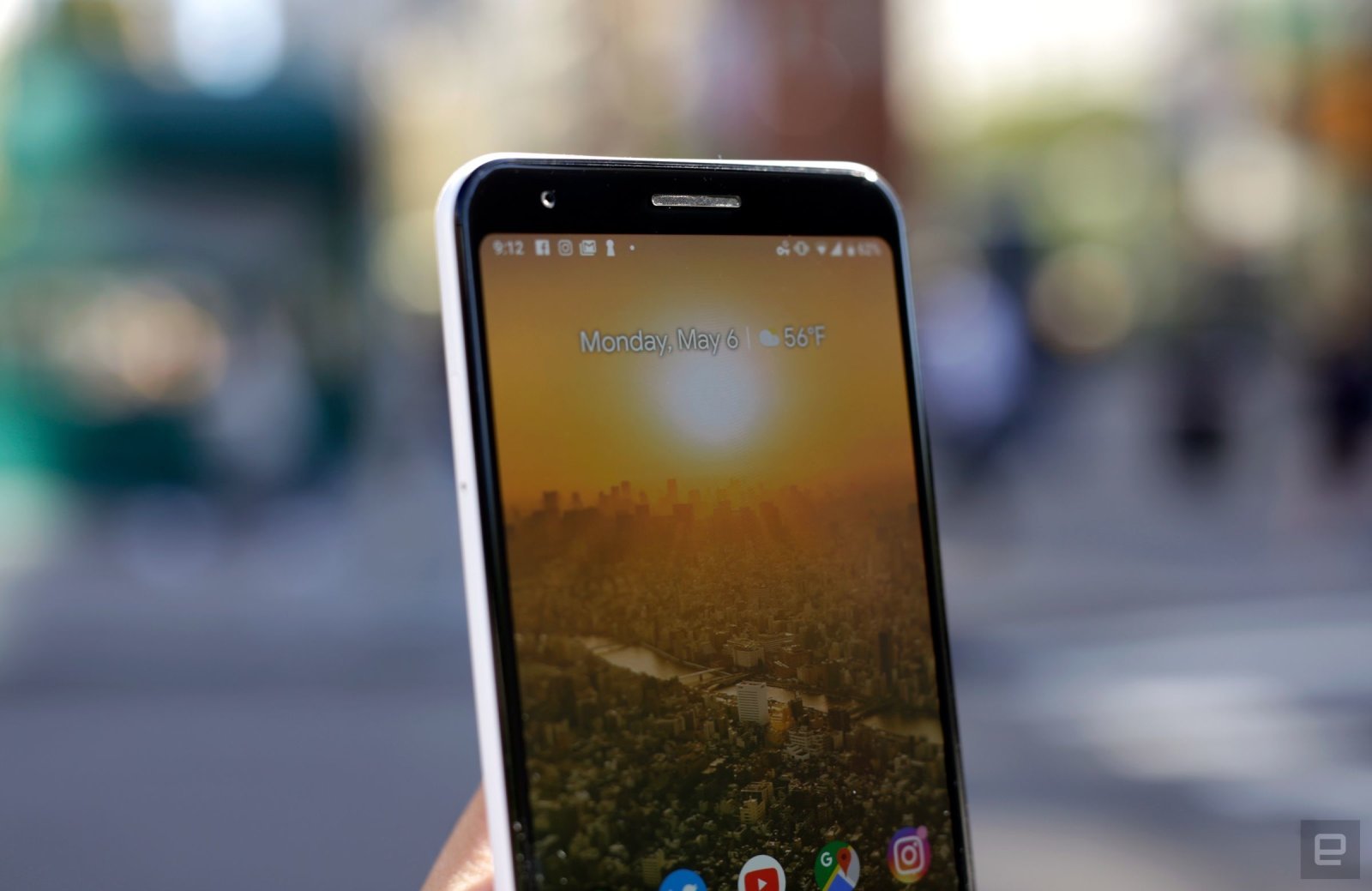 If you don’t mind going with a last-gen model (writes the guy still using a Pixel 2) Google snipped $100 off the Pixel 3a’s price for the Thanksgiving weekend. The 3a’s performance isn’t going to blow any doors off — and don’t even think about getting it wet — but at least it has a proper headphone jack that its later version does not. 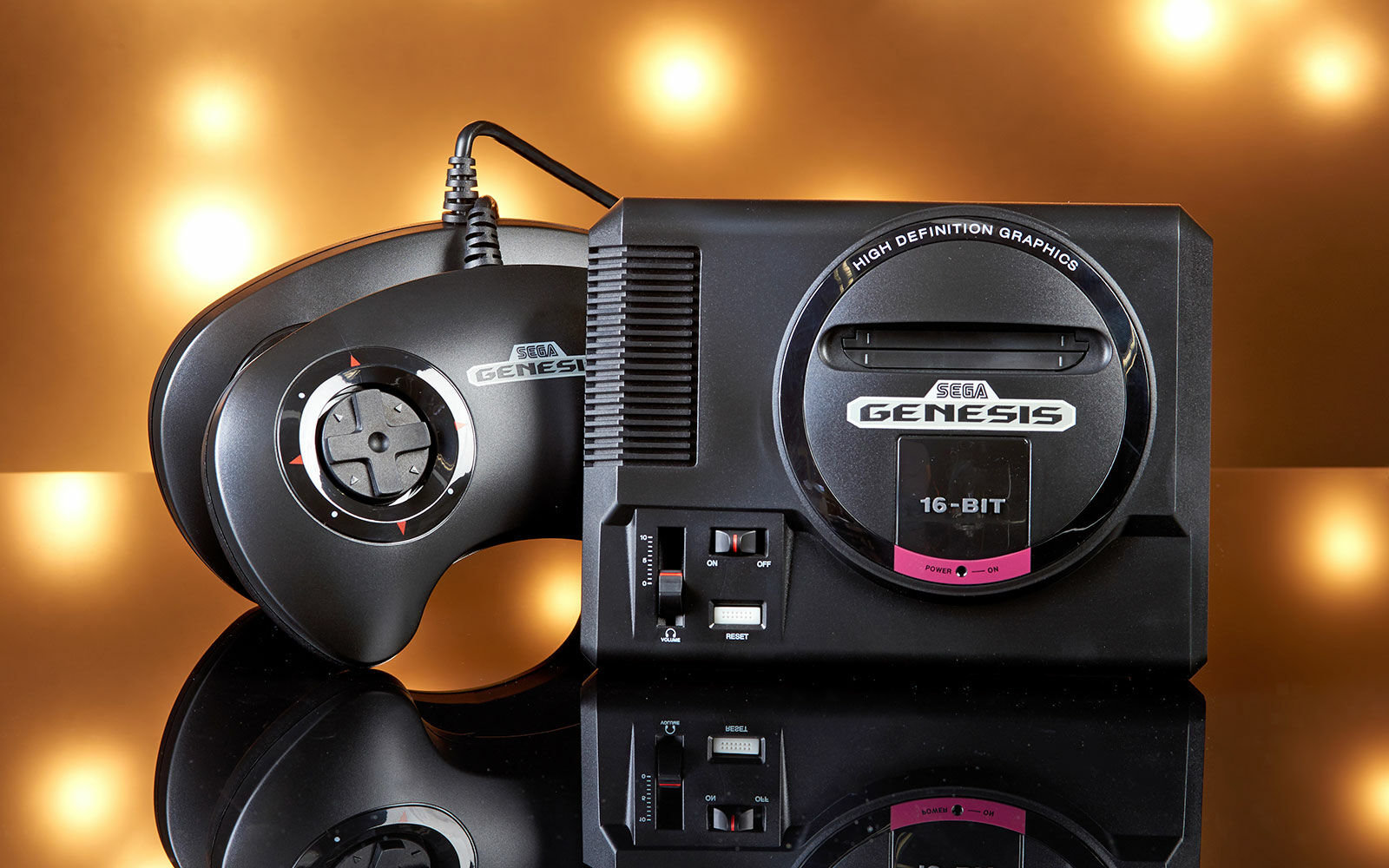 The Sega Genesis Mini is $30 off for Black Friday

Ok this one stung just a little bit. I could have spent the winter months drowning in ’90s nostalgia for less than the price of Star Wars: Fallen Order. Don’t get me wrong, Fallen Order is a perfectly fun game, it’s just not 42 fun games bundled together. 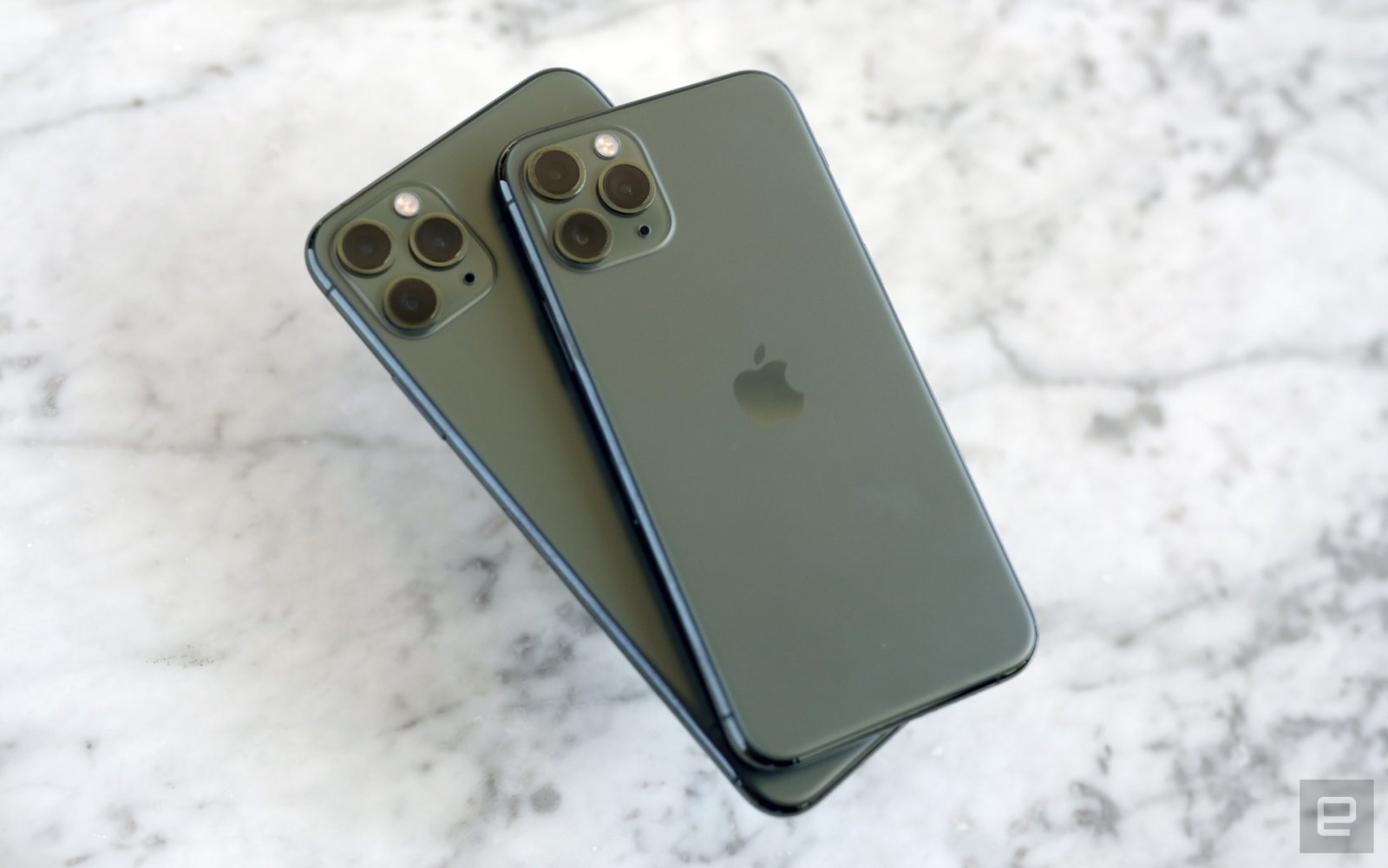 If you’re a Verizon or AT&T customer and are eyeing a new iPhone, you may still be in luck. Target is offering generous gift cards for anyone who buys an iPhone 11 (including the Pro and XS variants) and the sale doesn’t wrap up until end of business today, Sunday. There’s still time! 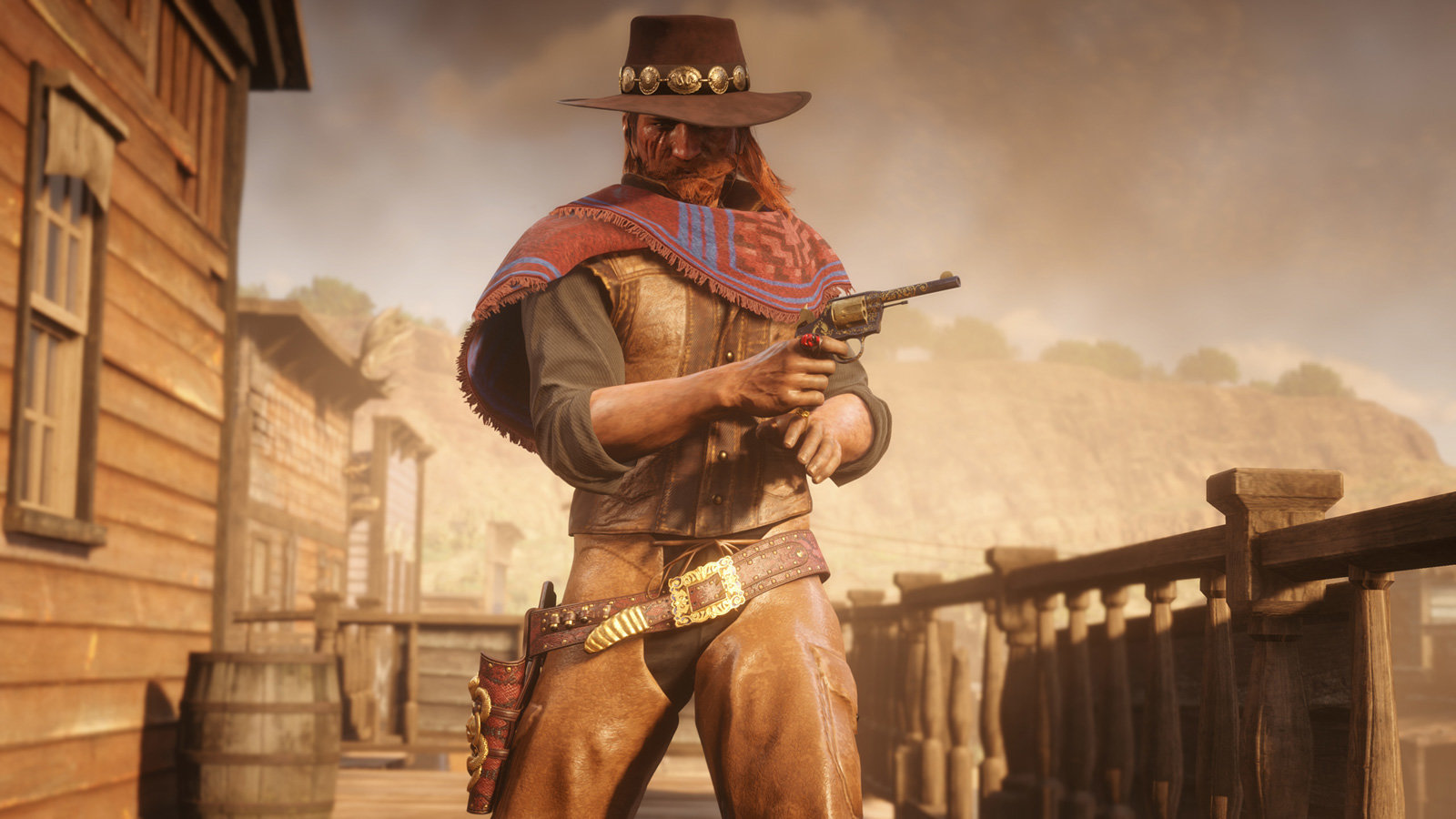 The PS5’s release will soon be upon us but that doesn’t mean you shouldn’t stuck up on today’s biggest hits for low, low discount prices. Red Dead Redemption 2 saw its price slashed in half down to $30, Spider-Man squashed to just $20. Even accessories and PSN subscriptions were discounted. Damn this food coma. 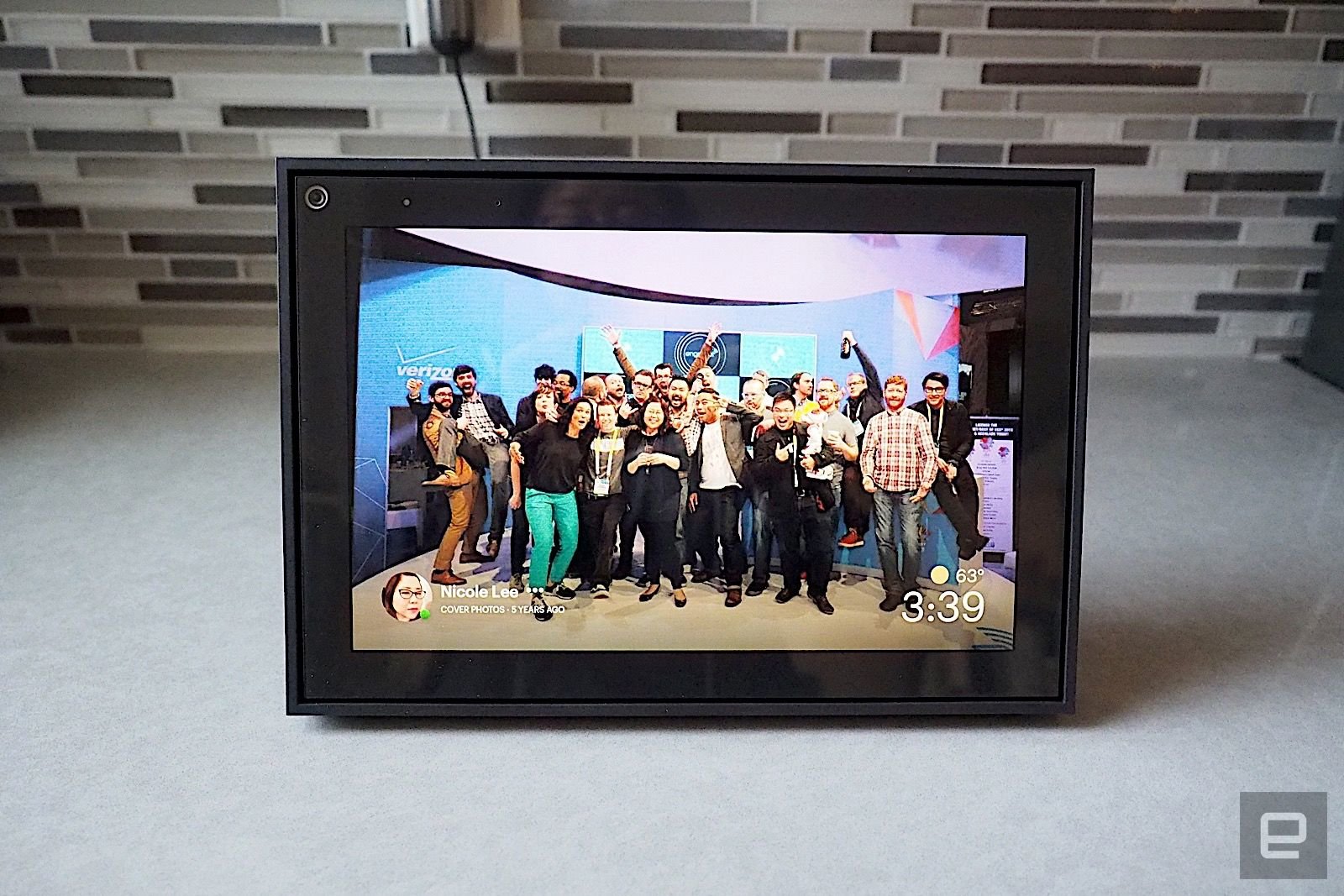 Facebook’s Portal devices are each $50 off for Black Friday

I’m still unclear on what the value of seeding the interior of your home with internet-connected cameras is, but if that’s your jam, you could have saved $50 from the regular $180 price of a Portal, $130 of a Portal Mini, or $150 Portal TV this past Friday. But fear not, there’s always Elf on a Shelf.

internet, tomorrow
All products recommended by Engadget are selected by our editorial team, independent of our parent company. Some of our stories include affiliate links. If you buy something through one of these links, we may earn an affiliate commission.