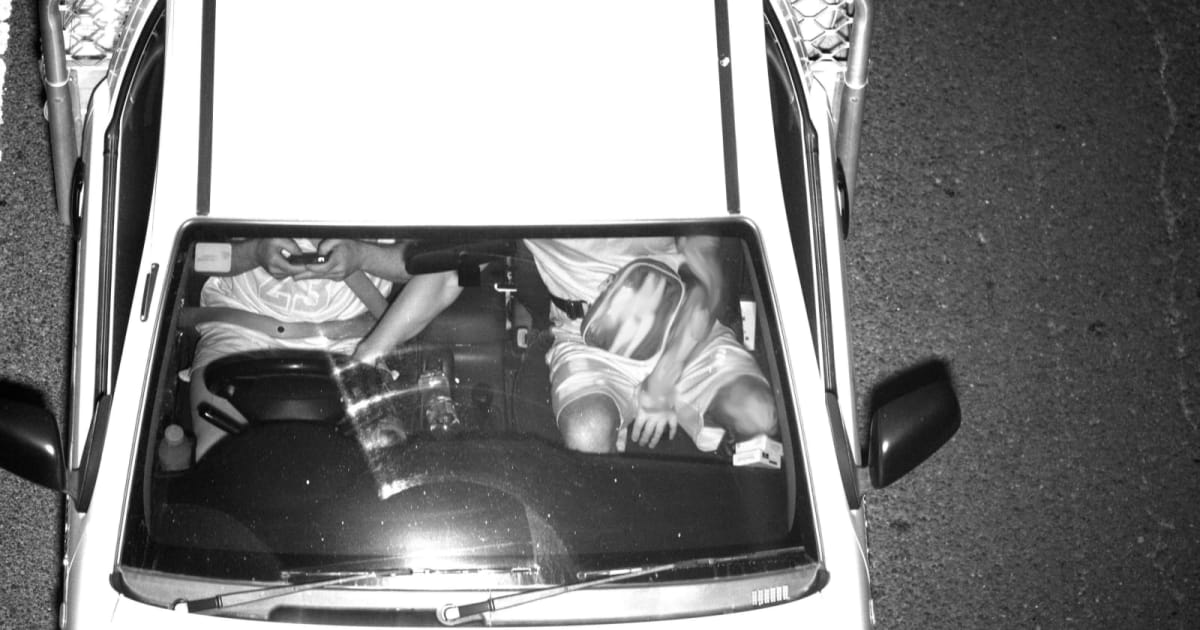 Phone use while driving remains a problem in many parts of the world, in no small part due to the difficulty of enforcing laws. How do you catch someone in the act? Australian police might not have that problem. The New South Wales government has started using the first cameras that can automatically detect when drivers are using their phones. The system uses AI to review photos for telltale signs of phone use, with human reviewing the flagged images to prevent any false positives. There will be both fixed and trailer-mounted cameras on hand to spot distracted motorists.

The first three months of the initiative will let first-infraction drivers get away with a warning. After that, however, it gets expensive. They’ll receive a $344 AUD ($233 US) fine and five demerit points in typical cases, with those figures climbing to $457 AUD ($309 US) for school zone violations and 10 demerit points during double demerit periods.

Officials are confident this will lead to fewer incidents. The NSW government’s Bernard Carlton said that 220;independent modelling” showed this could prevent 100 fatal and serious injury crashes in the space of five years. Whether or not this happens in practice, it could certainly serve as a deterrent — you may be less likely to text friends while on the road if you know that a camera might record it.

Not everyone is thrilled with the prospect. Privacy isn’t the big issue here (the cameras aren’t looking for faces). Rather, it’s that this may shift the burden of proof to drivers and push them to court if they believe the human reviewers misinterpreted what they saw. That, in turn, could bog down the judicial system with more cases than usual. Not that officials might be deterred. After all, they could argue that it’s worthwhile to weigh down the courts if even one life is spared through the cameras.

Via:
The Guardian
Source:
NSW Government
In this article:

ai, artificial intelligence, australia, computer vision, distracted driving, gear, law, mobile, new south wales, safety, texting while driving, transportation
All products recommended by Engadget are selected by our editorial team, independent of our parent company. Some of our stories include affiliate links. If you buy something through one of these links, we may earn an affiliate commission.