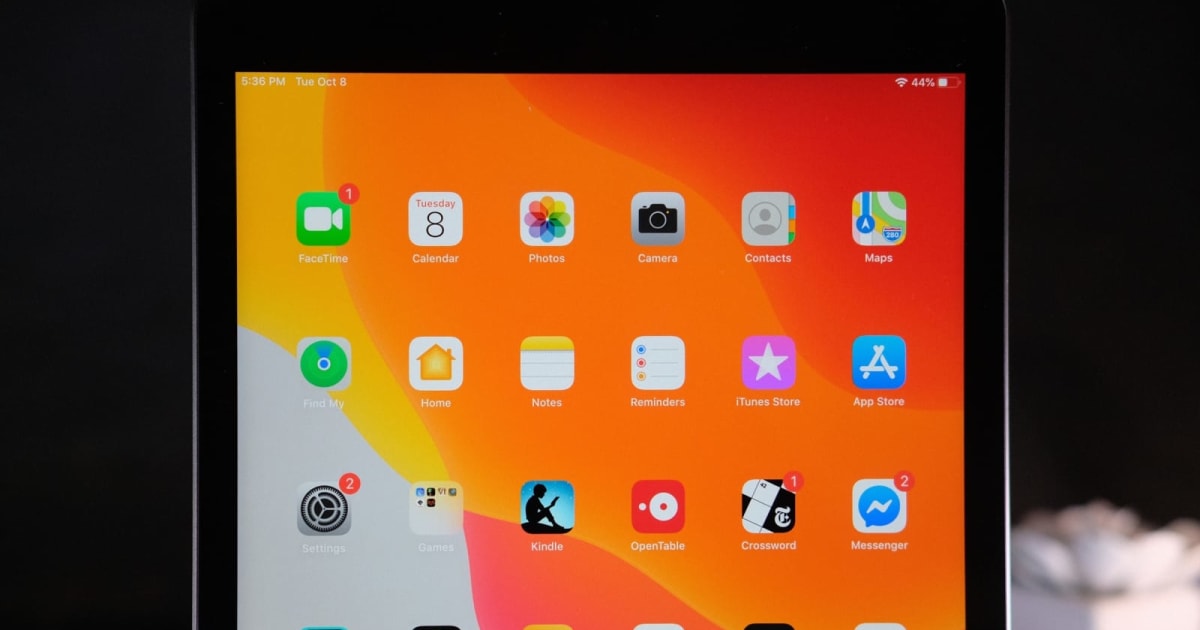 It used to be that Cyber Monday deals were the consolation prizes for those that missed Black Friday, but that doesn’t appear to be the case at Target. It’s already running a Cyber Monday sale that includes some steep discounts, including one that’s even steeper than on Black Friday. Most notably, the 10.2-inch iPad is selling for $230, or $20 less than the already hefty sale price from Friday — this may be your best shot at getting Apple’s no-frills tablet.

Appropriately, Beats’ Solo3 Wireless headphones are down to $130 if you want wireless audio for some TV show marathons. They’re not as cutting-edge as the Solo Pro, but they’re also less than half the price.

You’ll find big deals from other brands. Google is well-represented with sales on the Nest Hello doorbell (down to $149 from $229) and the outgoing Home Mini (just $19). The legendary Instant Pot 7-in-1 pressure cooker is half-off at $50 (you can also get it at Amazon for that price). If you want a big Roku-powered TV for little cash, TCL’s basic but capable 65-inch 425-series 4K TV has dropped from $750 to $400. And don’t despair if you missed out on Roku’s Black Friday deals — Target is still selling the latest-generation Ultra player for half price, or $50.

These are far from the only deals. Target is matching sales prices for newer Amazon and Google smart speakers, and you can find other TCL 425-series TVs below their official prices. With that said, there’s little doubt the big-box store is relying on a few particularly large bargains to reel you in.

apple, av, beats, gear, google, headphones, home, home mini, instant pot, ipad, roku, roku ultra, solo 3 wireless, tcl, television, tv
All products recommended by Engadget are selected by our editorial team, independent of our parent company. Some of our stories include affiliate links. If you buy something through one of these links, we may earn an affiliate commission.