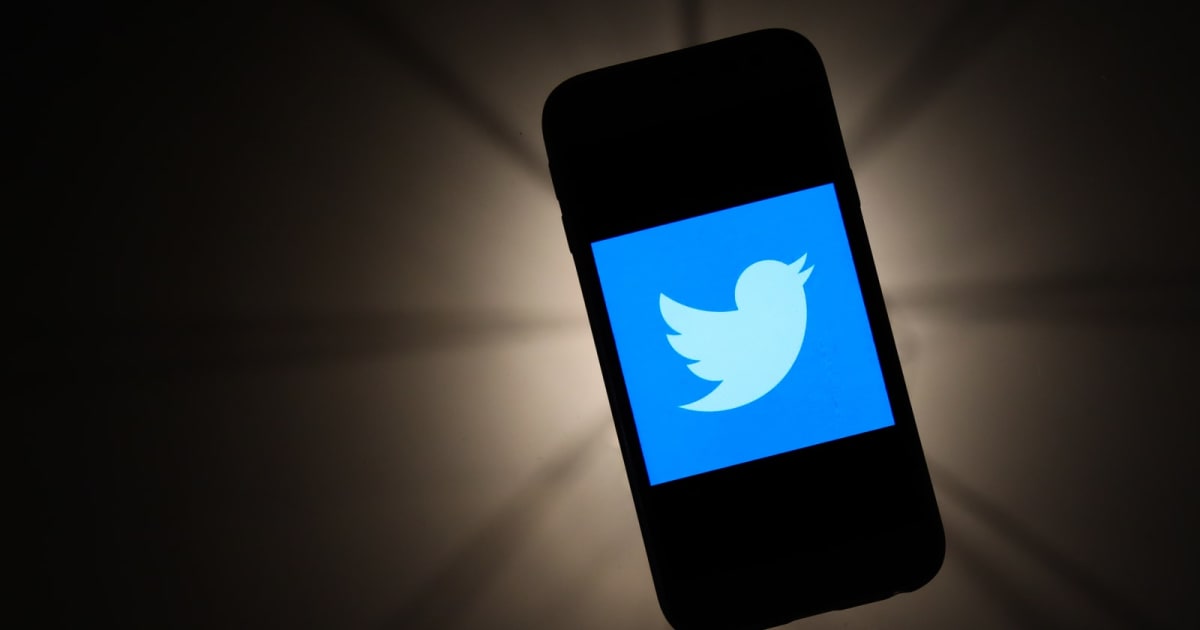 Twitter is already putting the Privacy Center to use. In a post shared on the page, it explains that it is making a few privacy policy updates, effective January 1st. Those will comply with the California Consumer Privacy Act (CPPA), which requires large businesses to give consumers more transparency and control over their personal information, Reuters reports.

Among the changes, for users outside of the US and EU, the entity that provides Twitter is switching from Twitter International Company, based in Dublin, Ireland, to Twitter Inc., based in San Francisco. That will allow Twitter to experiment with new features and settings, some of which may have been prohibited by Europe’s General Data Protection Regulation (GDPR).

Earlier this year, Twitter announced that it simplified the language around its policies, but it also accidentally stored and shared some users’ location data, shared data with advertisers without users’ permission, exposed private tweets of some Android users and admitted your phone number may have been used for targeting ads.

california consumer privacy act, cppa, data protection, gdpr, internet, mobile, privacy, privacy center, privacy policy, security, tomorrow, transparency, twitter, twitter international company, updates
All products recommended by Engadget are selected by our editorial team, independent of our parent company. Some of our stories include affiliate links. If you buy something through one of these links, we may earn an affiliate commission.