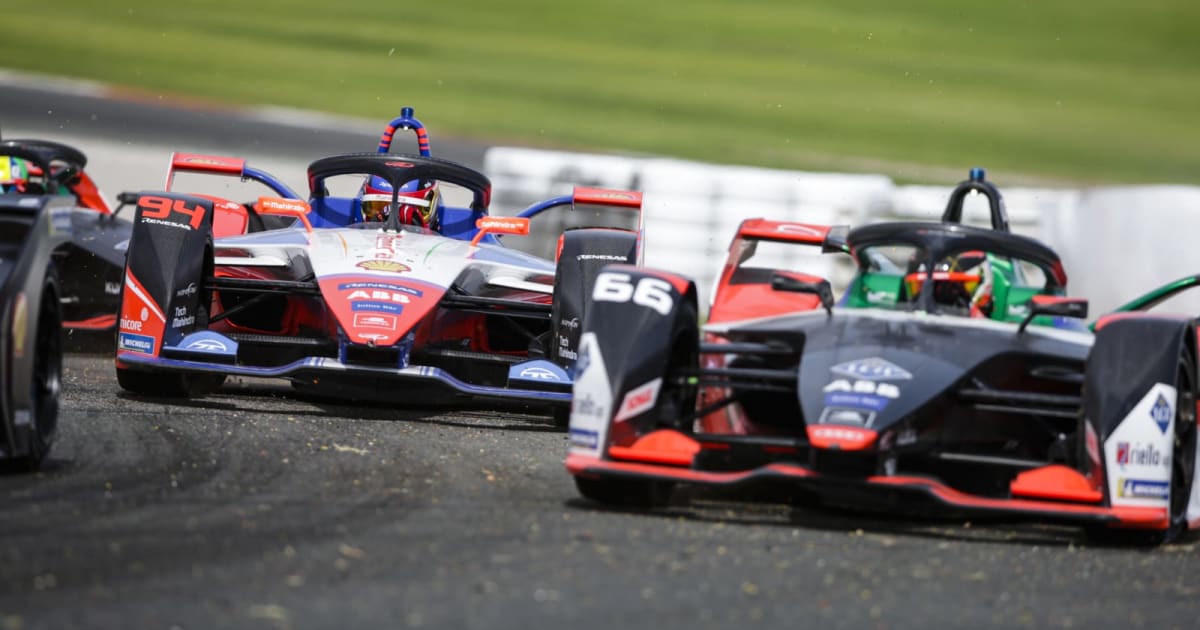 As much as Formula E has grown, it still plays second fiddle to Formula 1. It’s about to get more legitimacy going forward, though. The FIA is granting World Championship status to the electric racing league starting with the 2020-2021 season, making it the only FIA single-seat competition beyond Formula 1 to receive that distinction. It’ll now be known as the (lengthily-worded) ABB FIA Formula E World Championship, and the driver who wins will be deemed a world champion. There’s no mention of Formula E getting practical benefits from the title, but it does show that the race series is important in the FIA’s eyes — it’s not just a sideshow next to the main event.

There are a few factors that may have influenced the decision. Formula E has been steadily building an audience, and it has been attracting high-profile makes like Mercedes-Benz and Porsche. And there’s little doubt that this burnishes the FIA’s image. The motorsports governing body can point to Formula E as its eco-friendly league when environmental critics come knocking. While it’s doubtful that Formula E will eclipse F1 in popularity in the near future, it might continue to gain support as long as the demand is there and it furthers the FIA’s goals.

electric car, electric vehicle, fia, formula e, gear, green, motorsport, racing, transportation
All products recommended by Engadget are selected by our editorial team, independent of our parent company. Some of our stories include affiliate links. If you buy something through one of these links, we may earn an affiliate commission.