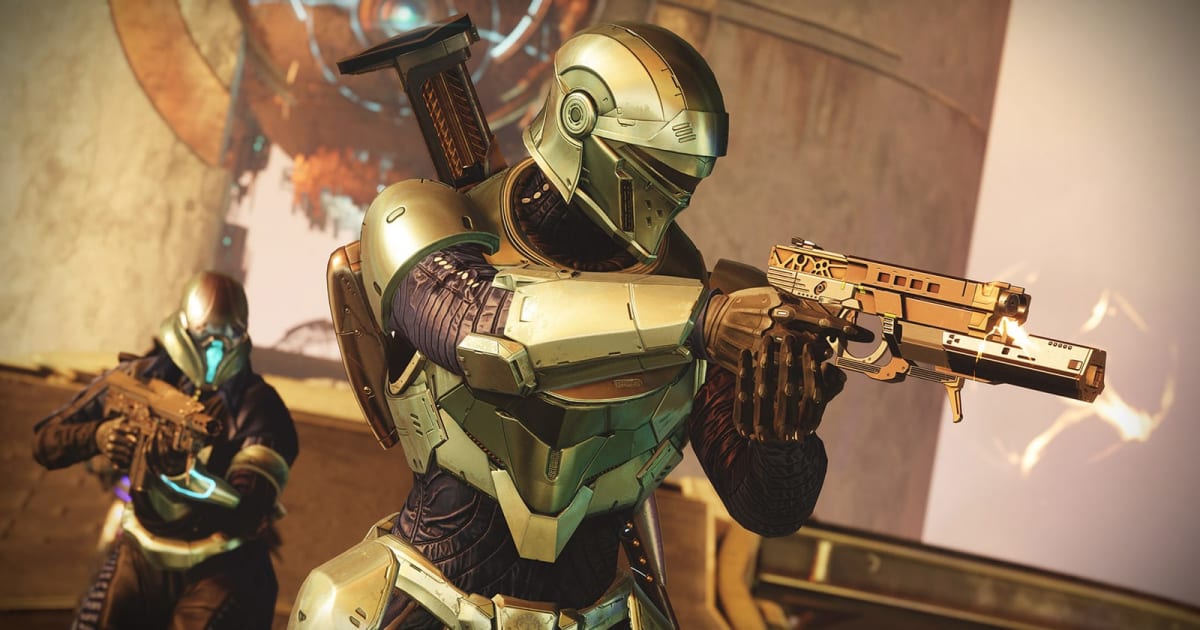 Now that the first season of Destiny 2: Shadowkeep is over, what’s next? A trip down memory lane, in more ways than one. Bungie has teased what to expect when the Season of Dawn starts on December 10th, and the focus this time is on a return to Mercury. You not only have to help Osiris manipulate time to stop the Cabal from undoing your victory against them, but use time travel to save the legendary Saint-14 (who you’ve discovered in a past quest) from meeting an untimely end. Cooperative multiplayer fans might also like a new Sundial activity that has six players defending Osiris’ prized machine against a horde of Cabal.

This being Destiny, there are also new goodies… lots of goodies. All players can access new seasonal armor sets and earn gear like Symmetry, an exotic scout rifle. Season pass holders, however, get plenty of perks. You’ll need a pass to play Sundial, but paying up also immediately unlocks Symmetry and offers access to an exotic emote, finisher, Ghost and ornament. You can expect exotic questions, triumphs, bounties and lore books, too.

The season will wrap up on March 9th. If the outgoing season (Undying) is anything to go by, you’ll have to play often to complete everything, which is no doubt the point. Bungie is still keenly aware of complaints that players would quickly run out of things to do earlier in Destiny 2‘s history, and this could keep them from drifting toward other games out of boredom.

Source:
Bungie
In this article:

av, bungie, destiny 2, games, gaming, personal computing, personalcomputing, ps4, season of dawn, shadowkeep, video, video games, xbox one
All products recommended by Engadget are selected by our editorial team, independent of our parent company. Some of our stories include affiliate links. If you buy something through one of these links, we may earn an affiliate commission.