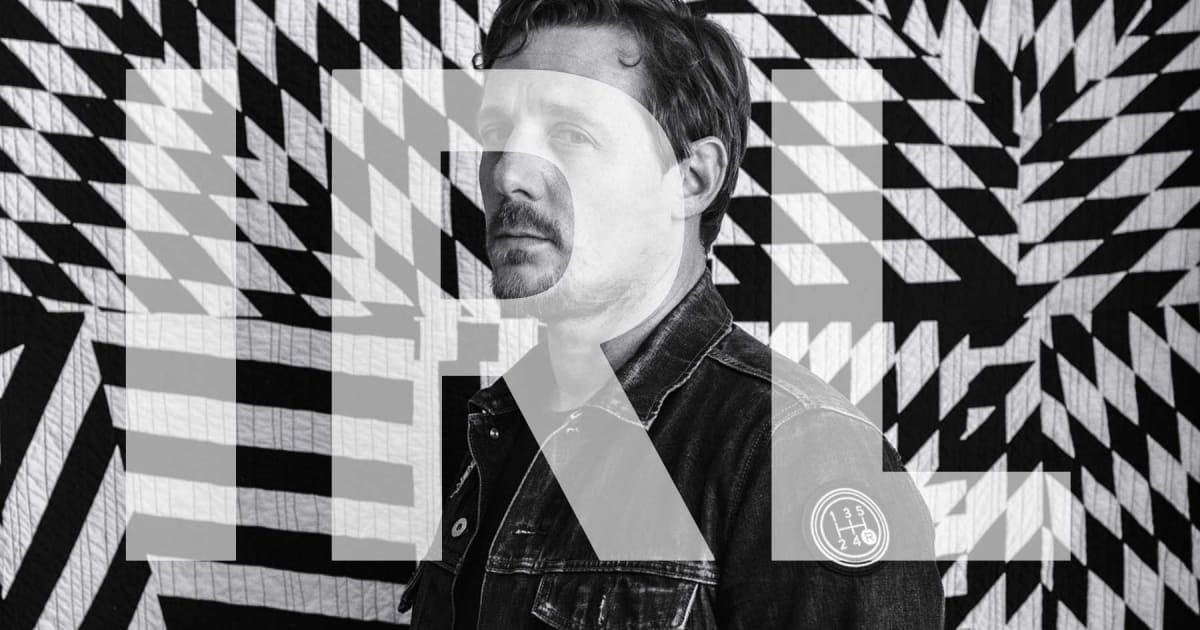 In this installment of our audio IRL, senior editor Andrew Tarantola’s affinity for anime leads him to an unlikely musical discovery. Senior editor Jessica Conditt is addicted to true crime podcasts, but her recommendation is an audiobook with podcast roots.

I’ve never really been what you’d call a “fan” of country music. In recent months, however, I have come to see the light — thanks in part to a Netflix project from singer-songwriter Sturgill Simpson.

This unique mash-up of alt-country and anime came about as part of the release of Simpson’s fourth album, Sound & Fury, and honestly, I didn’t know the genre could sound like this. His third album, A Sailor’s Guide to Earth, played far more to the conventional twang of mainstream country but in Sound & Fury, Simpson forgoes soft tones for a veritable wall of sound. Right out of the gate, the first track, “Ronin,” almost immediately dissolves into a ZZ Top-esque slushy guitar solo. Right on its heels, “A Good Look” manages to seamlessly bleed into the subdued new wave exhortation, “Make Art Not Friends.” And that’s just the first 15 minutes of the album.

‘Chase Darkness With Me’

I listen to a lot of true crime podcasts. Murder, violence, rape and dark obsession are the soundtrack to my workouts, cooking sessions, long drives and daily chores. It’s not completely morbid — part of the reason I listen is to grab a slice of the high that comes when authorities or tenacious family members conclusively discover the identity of the attacker, and bring the beast to justice.

It doesn’t work out like this every time, but that uncertainty is precisely what makes each victory so sweet. Every successful capture results from days, weeks and sometimes years of grueling investigative work. And each high comes with its own sharp deflation — soon after the euphoria peaks, reality comes crashing down down. There are always more murders than investigators can keep up with. More missing people. More monsters lurking in the darkness.

Few people see this truth as clearly as Billy Jensen. As an investigative journalist and victim advocate, Jensen has spent his career developing new ways to identify and capture criminals. In Chase Darkness With Me, Jensen divulges details about the cases that have shaped his obsession, and discusses the power of social media and citizen sleuths in solving cases. He lays out how the internet has shifted the investigative world and how it can best be utilized to create an all-encompassing crime-solving network, driven by volunteers, algorithms and Facebook ad buys.

Jensen reads the book, available on Audible, growling in frustration when a new crime surfaces, smiling while talking about his love of Star Wars and Harry Potter, voice dropping low when discussing the victims and their families. The reading is intimate and expertly handled (well, except for the Spanish parts), which makes sense, considering Jensen is already a veritable spoken-word star.

He’s half of The Murder Squad, a podcast co-hosted by former cold case investigator (and star of a new Oxygen series) Paul Holes. The Murder Squad’s goal is clear: Invite the crowd to solve cold cases. Jensen and Holes place a call to action at the end of every episode, providing guidelines on how to hunt down potential suspects while preserving the integrity of the investigation. If The Murder Squad is a hub for victim advocates, Chase Darkness With Me is a deep examination of the vision, sacrifice and determination it takes to actually solve these cases. For fans of true crime podcasts, Chase Darkness With Me is more than an extended episode — it’s a starting pistol.

“IRL” is a recurring column in which the Engadget staff run down what they’re buying, using, playing and streaming.

art, audible, audio, audiobook, audioirl, av, chase darkness with me, entertainment, irl, netflix, newirl, podcast, sound and fury, Sturgill Simpson, true crime
All products recommended by Engadget are selected by our editorial team, independent of our parent company. Some of our stories include affiliate links. If you buy something through one of these links, we may earn an affiliate commission.