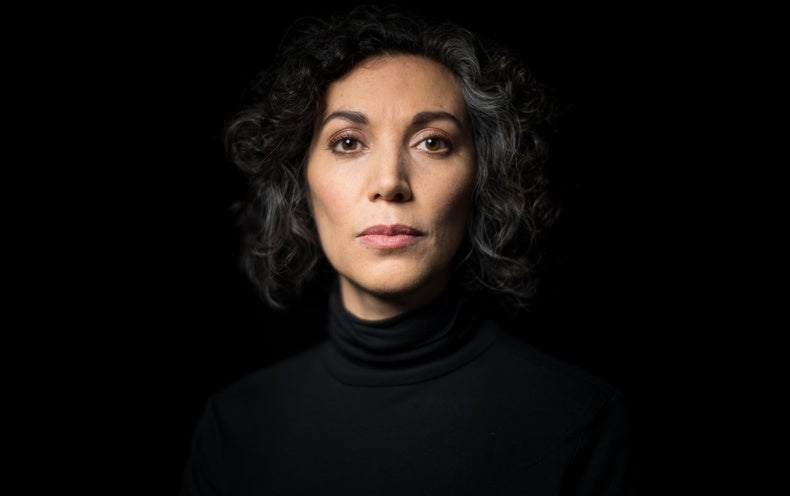 Depictions of Neandertals, our erstwhile occasional mating partners, usually include facial features that are broader and thicker than ours, with a sloping, shorter forehead and beetle brow. By comparison, our eyes, nose and mouth are narrower and take up less facial real estate. Although many primates begin life with this more delicate appearance, we are the only ones to retain it into adulthood.

One hypothesis for how humans transitioned from developing a robust Neandertal visage in maturity to retaining finer features throughout life is that we “self-domesticated” our face. This idea suggests that as humans increasingly relied on peaceable social interactions to flourish, our ancestors began selecting mates with less aggressive features for facial appearance and other traits. But genetic evidence linking facial characteristics to this self-domestication process has been scant.

A new study published on December 4 in Science Advances provides a missing link. The results show that DNA changes underlying facial development differ distinctly between today’s humans and our closest extinct relatives, the Neandertals and Denisovans—another ancient branch of the human family tree

These differences would be expected if modern humans are a self-domesticated species, says Richard Wrangham, a professor of biological anthropology at Harvard University, who was not involved in the work. Previous studies circled around genes potentially linked to domestication in humans, he says, but the “critical advance” of the new paper is that it takes one important gene candidate and ties it to a predicted result of domestication: finer facial features.

To uncover this link, investigators used cells from people with a well-characterized genetic condition called Williams-Beuren syndrome. Facial features and the behaviors of people with this syndrome strongly tend toward the friendlier end of the human spectrum. The researchers hypothesized that the DNA changes underlying these traits might help explain the genetics of human facial evolution. The Williams-Beuren–related genes they focused on guide the migration and action of neural crest cells, which have diverse duties in early embryonic development—one of which is helping to build the bones of the face.

For this work, Matteo Zanella of the University of Milan in Italy and his colleagues closed in on a Williams-Beuren–associated gene, BAZ1B, that regulates neural–crest-cell migration. Using cells from people with and without Williams-Beuren syndrome, the researchers assessed the impact of different “doses” of this gene. They found that BAZ1B is a “master controller” of neural crest cells, with different effects at low versus high doses.

The researchers next compared DNA sequences that interact with BAZ1B in modern humans with the same regions in DNA from ancient humans. The two differed, the authors say, with moderns having a mild disruption of neural crest activity as compared with the full power of its effects, unencumbered by any disruption, in Neandertals and Denisovans. The result of the mild derailment in modern humans is our reduced facial features. The researchers suggest that the more delicate version of facial characteristics caught on widely among humans as they inched toward a more social, less aggressive way of life.

Using a well-characterized genetic condition such as Williams-Beuren is a good way to study the genes involved in developmental processes such as facial development, says Marcelo SánchezVillagra, a professor of paleobiology at the University of Zurich, who was not involved in the work. Such tools open the way to understanding what happened during a critical phase of human evolution, he says.

Study senior author Giuseppe Testa, a professor of molecular biology at the University of Milan, emphasizes the contributions of people with Williams-Beuren syndrome to the work. “It’s both scientifically exciting but also very nice to think of the genetic diversity that underlies such syndromes as a mosaic that, properly interrogated, can shed light on our past,” he says.

Testa’s team also identified other genes with possible links to social behaviors associated with self-domestication. One of them, FOXP2, is involved in our ability to speak. Wrangham says that it will be important to look at genes linked to a reduction in brain size, where neural crest cells do not play a role—Neandertals had a larger brain than modern humans

Testa characterizes studies comparing modern and ancient human DNA as a huge opportunity. “We have really started to open a research field that builds on the shoulders of many giants and that we hope will attract many giants,” he says.