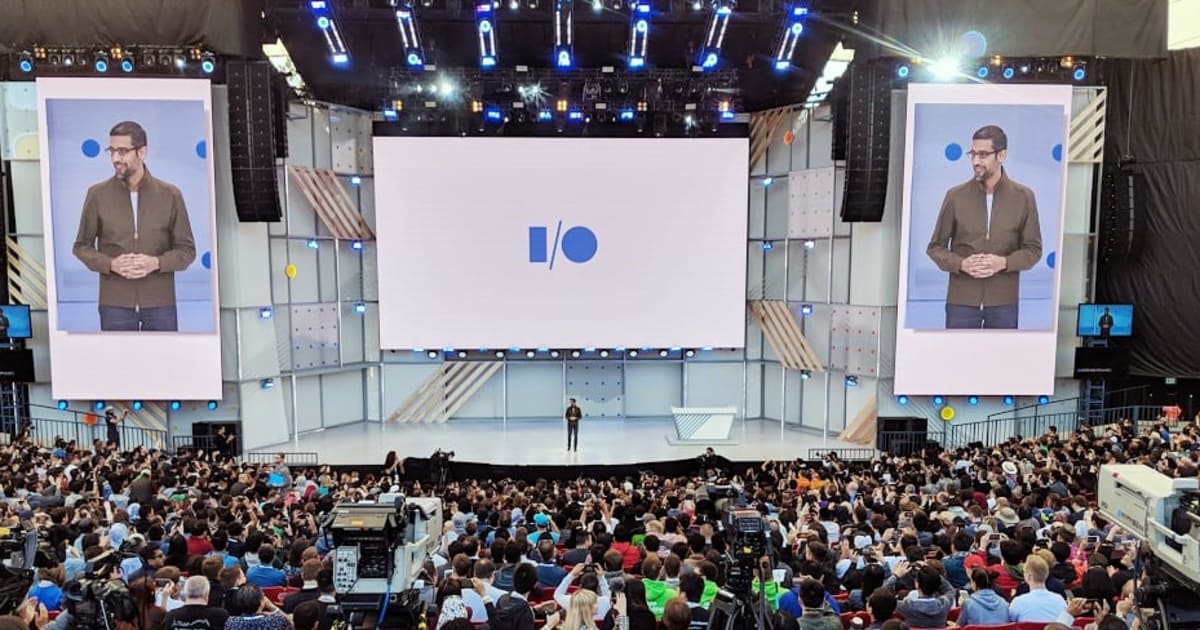 This morning, there’s a change in leadership at Google’s parent company, and Qualcomm has given us an idea of what to expect in next year’s phones. And the iFixit way to celebrate the PlayStation’s 25th birthday is to open one up and look inside.

The Google co-founders are taking another step back.Larry Page and Sergey Brin give Sundar Pichai control of Alphabet and Google

Alphabet has announced that Larry Page and Sergey Brin are stepping down as the respective CEO and president of the company, with Google CEO Sundar Pichai taking the lead at both companies, effective immediately. Page and Brin will still be involved as co-founders, board members and shareholders.

The two outgoing execs explained this as a “natural time” to streamline management now that Alphabet is “well-established” and its various brands (including Google) are operating smoothly as independent companies. In a tweet, Pichai said, “We have a timeless mission, enduring values and a culture of collaboration & exploration.”

The Snapdragon 865, 765 and gaming-oriented 765G.Qualcomm’s latest Snapdragon chips include two with built-in 5G 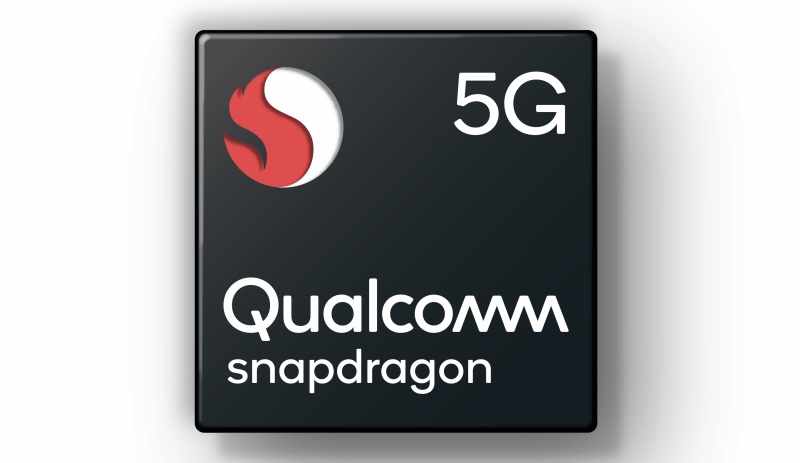 Qualcomm just outlined the performance landscape for many of 2020’s Android phones. The upper mid-range 765 series represents Qualcomm’s first systems-on-a-chip with integrated 5G, saving the phones from using separate, power-hungry modems to take advantage of next-gen wireless. That could extend battery life, of course, but it should also make 5G handsets more affordable. It also unveiled a next-gen 3D Sonic Max sensor whose ultrasonic tech has a recognition area 17 times larger than before, letting it authenticate with two fingers at once.

Editors chose Ablo as their app of the year.Google announces the top Play Store downloads of 2019

After Apple celebrated its best apps of 2019, now Google has a Play Store list. Google Play users voted for their favorite downloads in each category. Call of Duty: Mobile ranked as the top game, and GlitchCam — which adds ’90s-style effects to your videos — was voted as the top app.

Sony released the original PlayStation 25 years ago on December 3rd, 1994, and iFixit has marked the occasion by tearing down the very first Japan-only model, which never officially made it to other countries. It’s amazing to see how engineers squeezed the CD-ROM, power supply and everything else into such a small space.

If you can stomach its price, this is the tech-heavy SUV to get.The Mercedes GLS is an exciting SUV that hides in plain sight

MBUX is still the best infotainment system on the road, and the E-Active Body Control makes short work of bumps in the road using cameras and 3D mapping. But expect to shell out a lot of cash for the chance to experience those high-end features.

Take a ride on the Catbus.Studio Ghibli’s entire catalog will soon be available to buy digitally

Studio Ghibli’s movies will finally be available for digital download starting December 17th. The studio’s animated catalog includes classics like Spirited Away, Princess Mononoke, My Neighbor Totoro and Howl’s Moving Castle, all of which will be available to purchase online from US distributor GKids. Later, the films will also be available on “all major digital transactional platforms,” according to Variety. Just don’t expect them to appear on subscription streaming services just yet.

entertainment, gadgetry, gadgets, gear, internet, mobile, security, services, transportation
All products recommended by Engadget are selected by our editorial team, independent of our parent company. Some of our stories include affiliate links. If you buy something through one of these links, we may earn an affiliate commission.