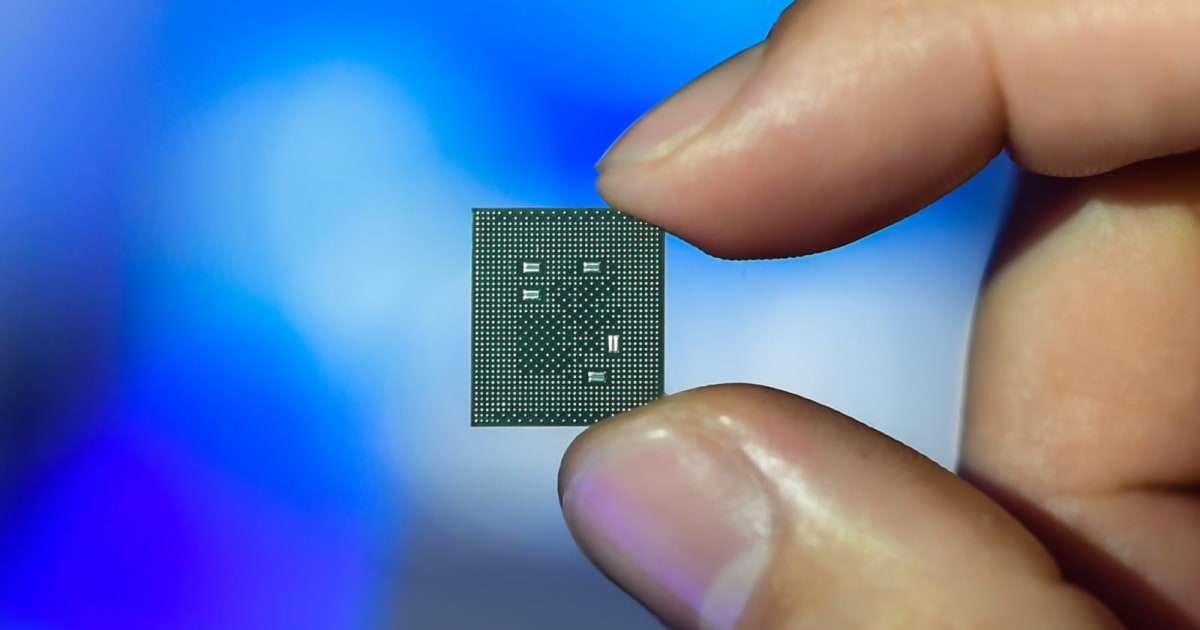 It’s time once again for Qualcomm to unleash a slew of new chips from its annual Tech Summit in Hawaii, and after we got a quick preview yesterday of what to expect, we’re now getting the details of the latest Snapdragon products. In addition to unveiling its first integrated 5G chipset today, the company also showed off the next generation of its premium flagship series, the Snapdragon 865. It features a revamped image signal processor (ISP), an updated AI engine as well as compatibility with the company’s X55 5G modem.

But the real highlights are in camera and gaming improvements. The rearchitected Spectra 480 image signal processor (ISP) can process four times more pixels per clock cycle than its predecessor. This allowed engineers to lower the ISP’s clock speed while increasing its performance: It can process 2 gigapixels per second. The lower clock speeds also don’t require as much energy to perform the same processes as before, making the Spectra 480 therefore more thermally efficient.

That means your phone can run cooler even as it continues to shoot your high-res video diaries, which will reduce the limits that were previously imposed because devices would run too hot to operate. This means Snapdragon 865 devices can continuously shoot videos with higher frame rates, so much so that Qualcomm said you can capture unlimited high-def video at 960 fps, with the caveat that “unlimited” depends on your device’s storage and battery capacity. That’s a lot more control than existing phones that record at 960fps, which only allow you to record bursts of about 0.2 seconds at that frame rate. If you want to shoot slowmo in 4K, the Snapdragon 865 can also do that in 240 fps.

With the new ISP, you can also record 8K video or snap 200-megapixel photos, should your phone have the required sensors and hardware for that. The Snapdragon 865 also adds support for HDR video capture in the Dolby Vision standard, which is popular in the film industry.

The Snapdragon 865 will support something called Desktop Forward Rendering, which is basically forward rendering — a graphics pipeline that most games engines use — for Android devices. It’ll enable “desktop quality lighting and post processing effects creating a new level of realism for mobile games,” according to Qualcomm. The company worked with Unreal to bring the gaming engine on desktop over to mobile without the sacrifices typically made to run more efficiently on or within the temperature constraints of smaller devices.

I watched a recorded demo and noticed more sophisticated, intricate lighting and reflection effects with forward rendering on. The Snapdragon 865 also gets Game Color Plus 2.0, which in its first iteration added HDR to games. The new version will upscale games that “haven’t taken advantage of the HDR color space,” said Qualcomm spokesperson PJ Jacobowitz. It’ll do so with some care. Instead of simply saturating every hue, Jacobowitz explained that the tool will understand and preserve skintones in standard dynamic colors while enhancing things like the sky and grass so that the effect still looks realistic.

The 865’s GPU also adds a hardware-embedded feature called Adreno HDR Fast Blend to boost scenes with heavy effects, like those with “complex particle systems,” making some of them render twice as quickly. It also offers updateable drivers that you can download via the Play Store. So when there are performance boosts available, you don’t have to wait till the next Android refresh to install them. Device makers are the ones who release these software packs, though, and will push notifications to get you to install these updates.

Finally, the 865 will support playback at 144hz for even smoother gameplay than the existing 120Hz rate on 2019’s gaming handsets. When a screen that fast does show up on a mobile phone, it’ll be the first to hit that rate.

Unlike the 765 and 765G, the Snapdragon 865 doesn’t have its 5G modem integrated. Instead, it works with a Snapdragon X55 modem-RF system that can achieve up to 7.5 Gbps download speeds and 3 Gbps up. Like the 765’s X52 modem, this will support 5G technologies like mmwave, sub-6 GHz, TDD, FDD and DSS. That mouthful of specs just means it’ll be compatible with 5G networks worldwide.

Cheng explained that when the company was designing the 865 three years ago, it didn’t want its partners have to choose between integrating a 5G modem or having it discrete. “So we just made it one option: discrete,” he said. “Looking at multimedia features packed into this platform, you’ll see why we kept them separate,” he added.

The 865 will also support WiFi 6, which can hit up to 1.8 Gbps, as well as Bluetooth 5.1, in addition to your usual slew of other connectivity options. It’ll support super wide band (SWB) voice over Bluetooth for improved audio on your headsets.

Qualcomm also highlighted its fifth-generation AI engine, which is a combination of its CPU, GPU and the Hexagon 698 processor. Thanks to these components, the Snapdragon 865 can hit up to 15 trillion operations per second (TOPS) of AI tasks, making it twice as fast as its predecessor.

The company expects devices packing the Snapdragon 865 to be “commercially available in the first quarter of 2020” and Motorola already announced at yesterday’s keynote that it will be using the chipset in an upcoming device. Whether the features that Qualcomm described will actually be available will depend on how and whether manufacturers implement them in their devices. But it does sound like the Snapdragon 865 could pave the way for real improvements in mobile photography to come.

gadgetry, gadgets, gear, mobile, qualcomm, smartphone, snapdragon, snapdragon 865
All products recommended by Engadget are selected by our editorial team, independent of our parent company. Some of our stories include affiliate links. If you buy something through one of these links, we may earn an affiliate commission.