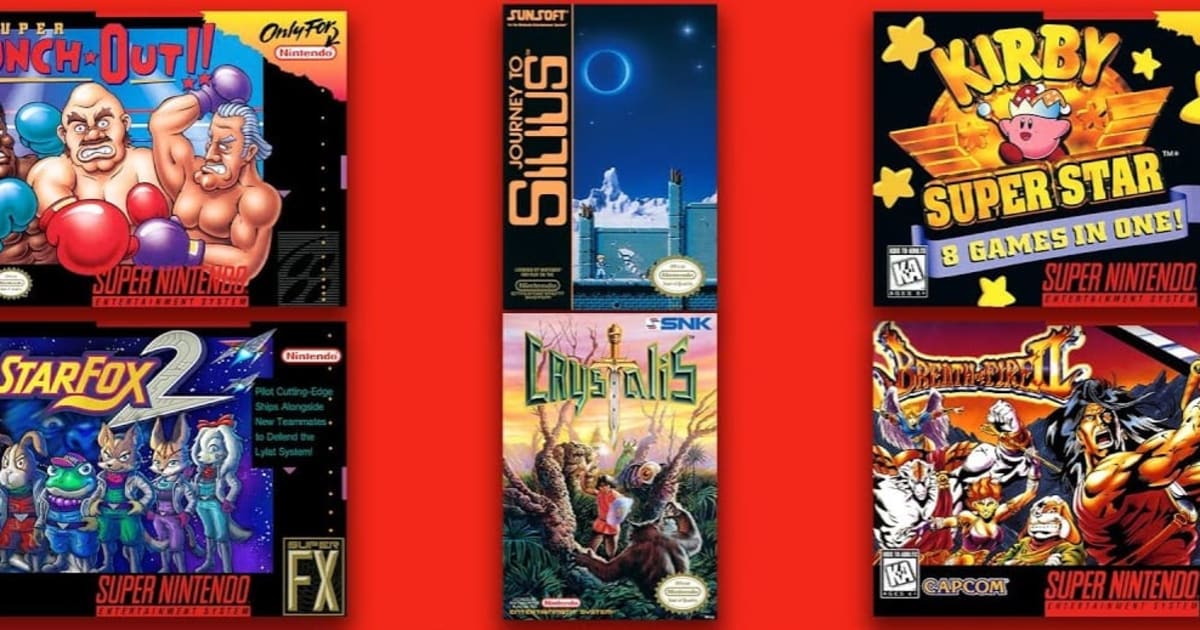 Nintendo brought the first batch of SNES games to its Switch Online subscribers back in September, and now it’s ready to add some more, despite intentionally irregular scheduling. Star Fox 2 is one of the additions, which marks the only time it’s ever been playable outside of the Super NES Classic Edition console that was released in 2017.

Other SNES games coming to the catalog — and confirming a datamined leak earlier this year — include Kirby Super Star, Super Punch Out!! and Breath of Fire II. Nintendo isn’t stopping there, however, and will also include a couple of NES classics, Crystalis and Journey to Silius.

The biggest news might be that the NES gamepads for Switch that we criticized for being too expensive are going on sale. Later today, active Switch Online members can get them for half price at $30. They’ll stay at that price through January 20th of next year.

Source:
Nintendo
In this article:

gadgetry, gadgets, gaming, Kirby Super Star, NES, nintendo, Nintendo Switch Online, SNES, Star Fox 2, Super Punch Out, Switch, Switch Online
All products recommended by Engadget are selected by our editorial team, independent of our parent company. Some of our stories include affiliate links. If you buy something through one of these links, we may earn an affiliate commission.