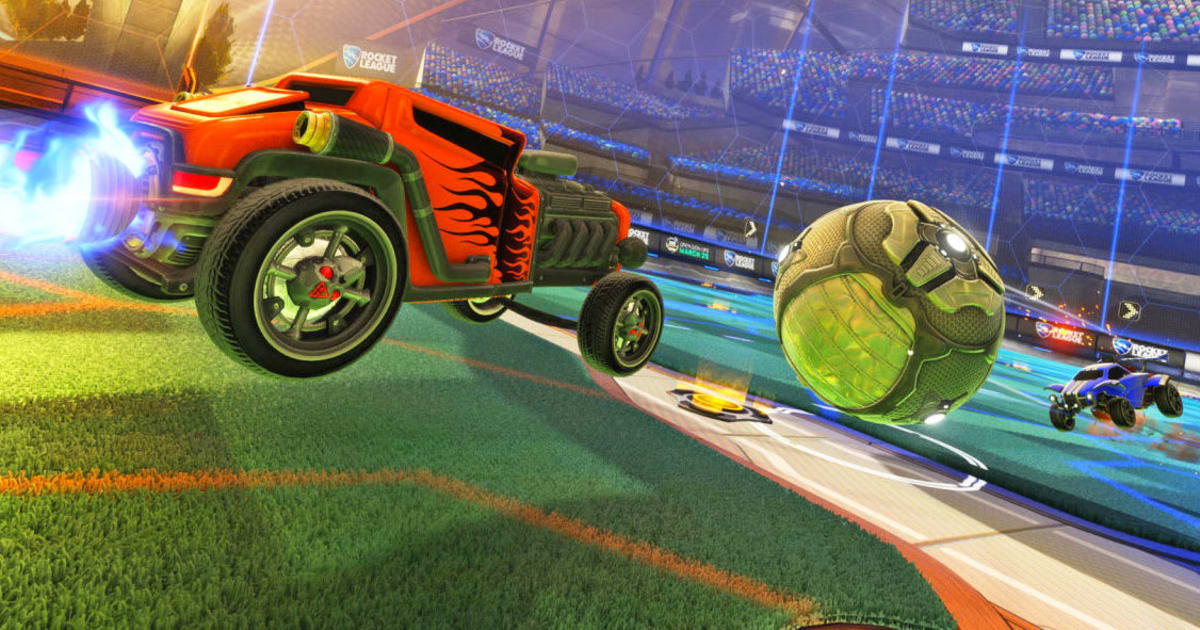 Finally, the trend for randomized loot boxes in games is dying as publishers move away from the unpopular mechanic. As announced in today’s update notes, Rocket League has changed its approach to cosmetic items to be less chance-based.

Loot box-like Crates have been replaced by Blueprints, which drop after select online matches and which show potential items that a player could create using their credits. There is still an element of randomization with the dropping of Blueprints, but players can decide if they want a given item before spending their money on it. The Blueprints can also be traded with other players.

This year has seen something of a legal backlash against loot boxes, with UK officials calling for them to be regulated like gambling and publishers being forced to disclose the odds of obtaining gear from transactions. Rocket League developers Psyonix announced back in August that they would be ditching loot boxes as public opinion about the mechanic sours.

Any Crates or Keys that are still in player’s inventories will be automatically converted into Blueprints. To see the new items, players can head to the Item Shop which is available from the main menu.

Via:
Rock Paper Shotgun
Source:
Rocket League
In this article:

gaming, loot boxes, personal computing, personalcomputing, rocket league
All products recommended by Engadget are selected by our editorial team, independent of our parent company. Some of our stories include affiliate links. If you buy something through one of these links, we may earn an affiliate commission.