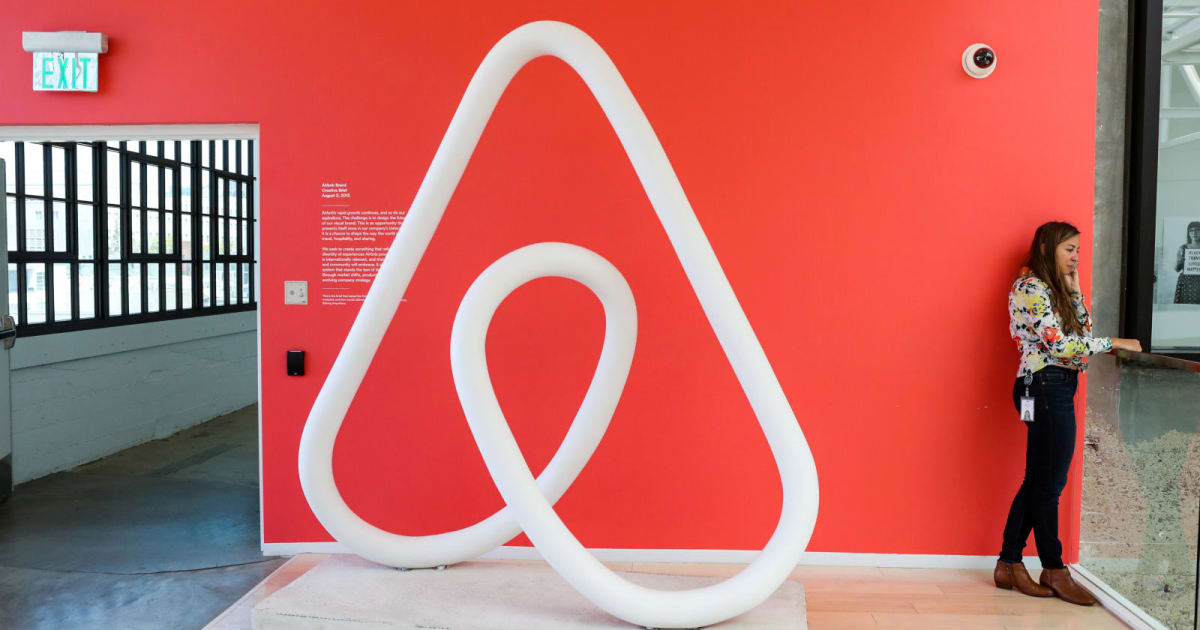 Airbnb has confirmed that it will ban all “open-invite” house parties, the company said in a blog post. It also will provide a “clear and actionable enforcement framework” for other issues including excessive noise, unauthorized guests, unauthorized parking, unauthorized smoking and “major cleanliness concerns requiring excessive cleaning after checkout.”

Airbnb has always prohibited “unauthorized” house parties thrown without the consent of the host. However, it has now instituted a global ban on “any event that the organizer opens up to anyone who wants to attend, such as gatherings advertised on social media,” wrote Airbnb’s VP of trust Margaret Richardson. She added that anyone trying to circumvent the ban will be subject to “consequences,” including account suspension or removal from the platform.

Today, we’re announcing three steps forward in protecting our host and guest community and the communities in which we operate: Guest Standards, details about our Party House Ban policy, and a dedicated line of communication for mayors and city officials to reach Airbnb in 2020.

On top of that, Airbnb has also banned large parties in apartment buildings, condos and other multi-family residences. The company said it would still allow authorized, invitation-only parties in single family home dwellings “that respect the home, the host’s house rules, and the surrounding neighborhood.”

Airbnb is also opening a dedicated hotline for mayors and city officials, it said. The platform has created a lot of bad blood with local governments by causing housing prices to rise and long-term rental unit availability to plummet, among other issues. Airbnb notes that it has more than seven million listings and a half a billion guest arrivals in 191 countries to date. Many cities, including Paris, Los Angeles and New York, have instituted partial bans or strict rules governing the platform.

The changes come in the wake of a shooting at a major house party near San Francisco that resulted in five deaths, and other issues around trashed homes and serious safety issues. Though the changes might seem like Airbnb is finally dealing with serious issues that have plagued it for while now, it likely has more to do with the fact that it’s planning to go public next year.

Via:
TechCrunch
Source:
Airbnb
In this article:

Airbnb, gear, home, hotline, House Parites, mayors, Open-Invite, services, verification
All products recommended by Engadget are selected by our editorial team, independent of our parent company. Some of our stories include affiliate links. If you buy something through one of these links, we may earn an affiliate commission.