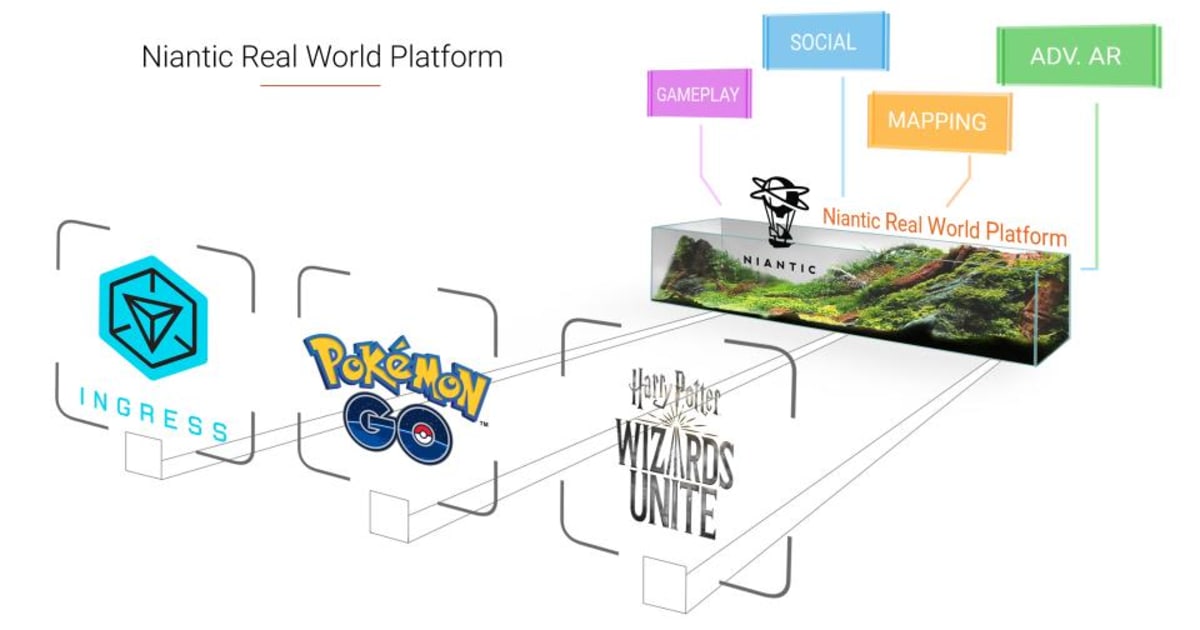 Qualcomm didn’t only reveal its new and more powerful chip for extended reality headsets at the Snapdragon Tech Summit, it also announced its partnership with Niantic. The chipmaker and the Pokémon Go creator have teamed up to create reference hardware, software and cloud components for augmented reality glasses. It’s a multi-year collaboration meant to accelerate the development of AR software and hardware, though it remains to be seen how long you’ll have to wait to enjoy the results of their partnership.

Their reference hardware and software design will of course be optimized for Qualcomm’s XR2 platform, which the company says is the first 5G-enabled extended reality system and the first one capable of 8K, 360-degree video playback. It will help Qualcomm figure out the standard features and specifications of a pair of XR2-powered glasses.

In addition, it will run Niantic’s Real World Platform, the AR technology behind Pokémon Go and Harry Potter: Wizards Unite, allowing the developer to tweak it and make it more compatible with the XR2. Niantic CTO Phil Keslin said during the event that once the company’s XR2-optimized platform is ready, it will be available to anyone in the Niantic Creator Program launching in 2020.

AR glasses, augmented reality, AugmentedReality, gadgetry, gadgets, gear, niantic, qualcomm
All products recommended by Engadget are selected by our editorial team, independent of our parent company. Some of our stories include affiliate links. If you buy something through one of these links, we may earn an affiliate commission.