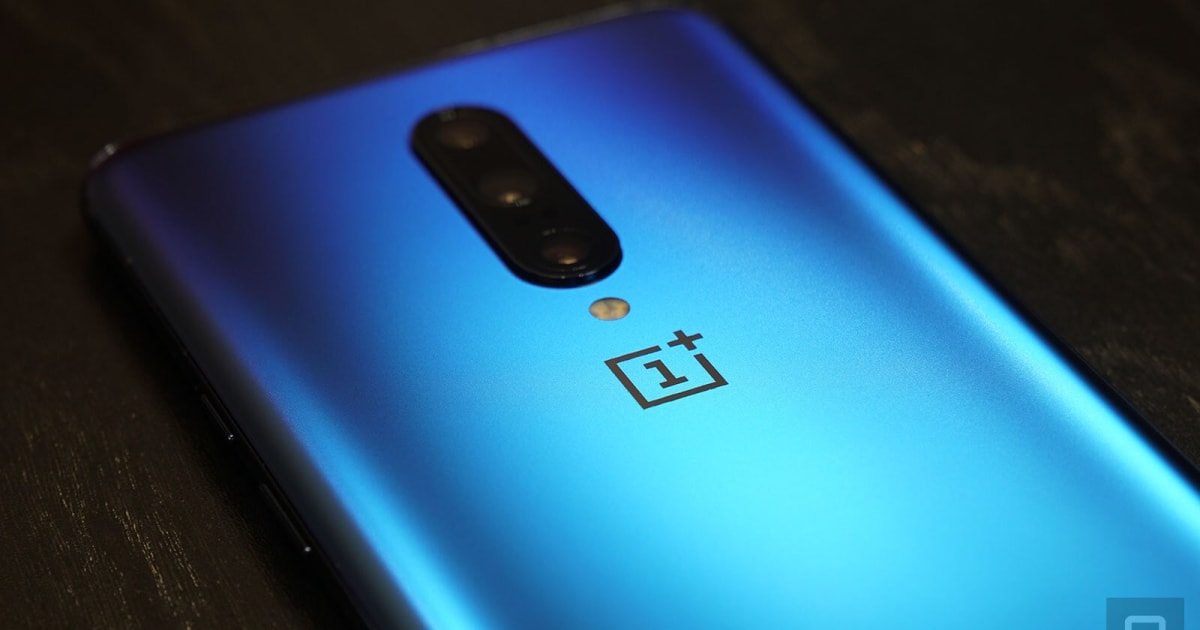 With the release of the 7 Pro, OnePlus showed it learned from the mistakes on the 6T: The company kept everything that users loved about the previous model while addressing its most glaring issues. Senior Editor Richard Lai was pleased to see that the dewdrop notch of the 6T had been replaced by a pop-up front camera; that the fussy fingerprint reader had become faster and more responsive; and that the 7 Pro maintained a sleek design with ambitious features. But was it enough to satisfy those who actually bought it? Here’s what our user reviewers had to say about their experiences with the $549 device.

Richard was pleasantly surprised that the 7 Pro was one of the first non-Samsung smartphones to feature a Snapdragon 855 chip. Alain was also happy about the phone’s performance. “It’s FAST,” he wrote (emphasis his). “I’ve thrown all the apps I can think of at it, and it just doesn’t skip a beat.” Ben found the 12GB of RAM and 256GB of storage much more noteworthy, declaring the specs here “unbelievable for the price (in the US unlocked version).”

The phone’s design also appealed to Richard, who said the 7 Pro featured the same excellent build quality as its predecessors. He was particularly enamored with the frosted glass back and weightier feel. Alain mostly agreed with him but added that it “is heavy and a very big phone.” And while Alain was glad to see the dual SIM slot, he was let down by the lack of an SD card reader and headphone jack, but allowed that “you can’t get everything, I guess.”

The screen — a 6.67-inch curved fluid AMOLED panel that Richard called a “selling point” — also won praise from two of our user reviewers, Rad and Alain. Rad said they loved the notcheless screen and amazing display, while Alain called the screen “high, vibrant, smooth, bright … the best screen on any phone, period.” However, Ben said that when he compared it to his friend’s Samsung Note 10+ “it feels pretty much the same” and that “all the 90Hz really does is drain battery life.”

OnePlus claims to have improved on the fingerprint reader used in the 6T. Indeed, Richard noted the sensor on the 7 Pro was much faster than before, and speedy enough to beat out the one used in the Huawei P30 Pro. Here two users weighed in: Alain who said the upgraded reader was “blazing fast and very VERY accurate,” and Twidget1995 who said the sensor is “the biggest issue I have with this phone. If your fingers are cold, wet or sweaty it won’t read the print.”

Richard managed over 12 hours of battery life off the 7 Pro’s 4,000mAh battery, and was particularly satisfied by the 30W Warp Charge adapter, which took only an hour to fully rejuice the phone. Alain had a similar experience, saying it “easily lasts me 1.5 to two days of regular to heavy use.” Conversely, Ben felt the battery life “straight up just isn’t as long-lasting as my previous OnePlus phones.” He added: “The screen drains pretty quickly. I’m at about 20 percent after work, even when I feel like I haven’t used it much.” But he allowed that “Warp Charge is fast, which might make up for it. And the battery saver mode really, really extends time. I can hit 15 percent and last another eight hours through the night.”

Richard found that the 7 Pro “handles HDR shots much better than the 6T” and “produced a more accurate white balance while tightening highlights and shadows.” Across the board, our user reviewers were excited about shots they took with the 7 Pro. Alain, a self-described professional photographer, said all the photos he’s taken look amazing and “on occasion, look better than those of the P30.” Ben, meanwhile, often has his iPhone-toting friends asking him to use his 7 Pro camera “because it’s so clear.” The only drawback for Ben was the pop-up camera feature, which he admitted can be “kind of annoying sometimes. You open Snapchat and it pops up, even if you aren’t in camera mode.”

The 7 Pro runs on Oxygen OS, which is based off of Android 9 Pie. According to Richard, navigation was smooth and speedy. Ben said he liked it as well “because it is basically stock Android plus a few needed features (things I used to get from ROMs back in the day, but now I don’t feel the need to do anything custom when it comes to the OS).” But Ben also admitted that there are “a fair amount of lags and frozen points that disappoint me. I’m looking forward to when the stable fix is sent OTA to me, so it will be updated an extra fast.” And although Alain was happy with the software, calling it a “clean and useful software with NO bloatware and a few genuinely useful add-ons”, Geo241 said they had experienced constant — and frustrating — issues connecting to their car, a Tesla Model 3, over Bluetooth.

In the end, Richard said it was “hard to find major faults” with the 7 Pro and that the company had “packed in advanced components to help it stand among, if not stand out against, all the other flagship smartphones.” He awarded the handset an impressive score of 91.

User reviewers sounded likewise contented with the smartphone: Ben said he would “recommend it to friends if they like stock Android, if they like big phones and if they want to spend less than a Samsung flagship costs. It’s still a killer deal.” Alain said he was “really satisfied with this phone” and that for him, “this is THE PHONE of 2019, especially because it’s cheaper than all the other flagships.” Nathan exclaimed: “I love my Oneplus 7 Pro! My OnePlus 6T is a good phone but the 7 Pro is great.” And Rad said “thus far, this is my favorite phone I have ever owned.” Despite the praise, the average score awarded to the 7 Pro by user reviewers was six points lower than ours: 85 out of 100.

7 pro, gear, mobile, oneplus, OnePlus 7 Pro, smartphone, thebuyersguide, user review, user reviews, UserReview, userreviewroundup, UserReviews
All products recommended by Engadget are selected by our editorial team, independent of our parent company. Some of our stories include affiliate links. If you buy something through one of these links, we may earn an affiliate commission.