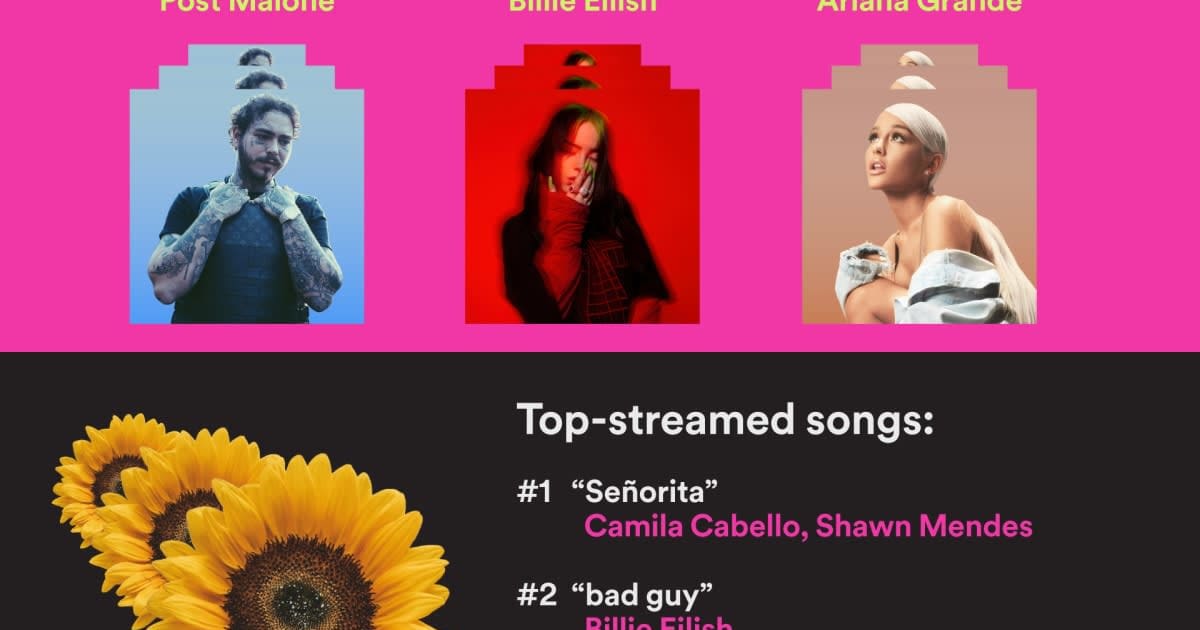 2019 isn’t quite over, but everyone is looking back, from YouTube to Spotify. Qualcomm’s latest chip will power even more powerful mixed reality headsets, and Uber has released its first safety report. Oh, and a future iPhone could lose the Lightning port entirely.

Post Malone, Billie Eilish and Ariana Grande were the most streamed artists of 2019.Spotify Wrapped showcases your top tracks of 2019 and the past decade

Spotify has released 2019 Wrapped, its latest showcase of the most popular songs, artists and genres. On the website or app, it’ll show you infographics about what you were listening to throughout the four seasons of this year, who your most-listened to artists were, which countries your favorite artists come from and information about your most-listened to types of music. Going further back, Wrapped also displays information about your listening habits of the past decade (i.e. between 2009 and 2019).

The latest rumor from well-connected analyst Ming-Chi Kuo is that the “highest-end” 2021 iPhone will ditch the Lightning port in favor of a “completely wireless experience.” He also predicted that Apple would have an iPhone SE2 Plus with a full-screen 5.5- or 6.1-inch design, but only a small notch to save space — instead of Face ID, you’d use Touch ID built into the power button. Both devices are potentially quite a way off, so plans could change or sources could be incorrect — still, keep some space clear for that wireless charger.

Now Riot is an indie dev game publisher.Riot Games is expanding the ‘League of Legends’ universe with third-party titles

Riot is teaming up with independent third-party studios under a new publishing label called Riot Forge, which it says will “complement [its own] research and development program.” The games will be made for PC, console and mobile, but it has yet to reveal the current crop of studios it’s working with.

A future update will add a toggle.Apple explains why the iPhone 11 is always checking your location

Security researcher Brian Krebs recently raised eyebrows when he discovered that the iPhone 11 Pro (and by extension, the iPhone 11) is constantly checking for your location, even if you’ve disabled Location Services. In a statement, the company said this is due to “international regulatory requirements” that force it to turn off ultra wideband wireless in some places and keep all the data on-device. 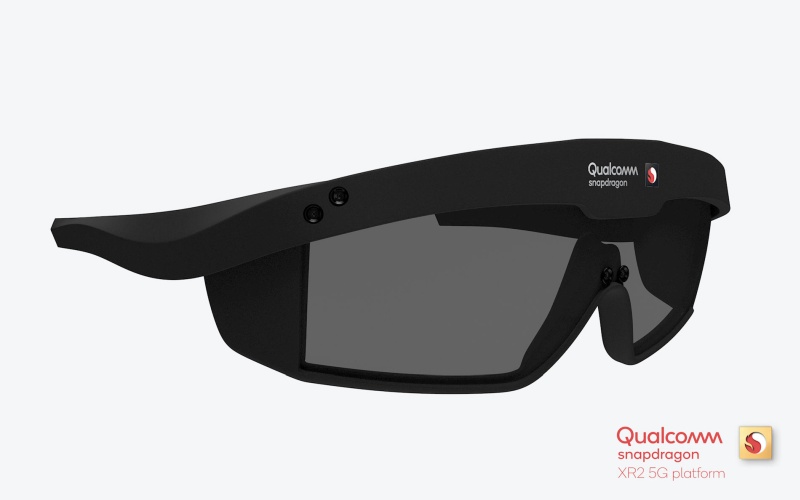 The new Snapdragon XR2 platform features a lot of firsts: Qualcomm says it’s the world’s first 5G-enabled extended reality system, which should allow for a new breed of experiences that rely on low latency, super-fast data connections. (Eventually, anyway.) The Snapdragon XR2 is also apparently the first XR platform to allow for 8K, 360-degree video playback. This high-end sequel offers double the CPU and GPU performance of its predecessors and supports display panels as pixel-dense as 3K by 3K per eye, running at 90 frames per second.

entertainment, gadgetry, gadgets, gear, internet, personal computing, personalcomputing, themorningafter, transportation
All products recommended by Engadget are selected by our editorial team, independent of our parent company. Some of our stories include affiliate links. If you buy something through one of these links, we may earn an affiliate commission.