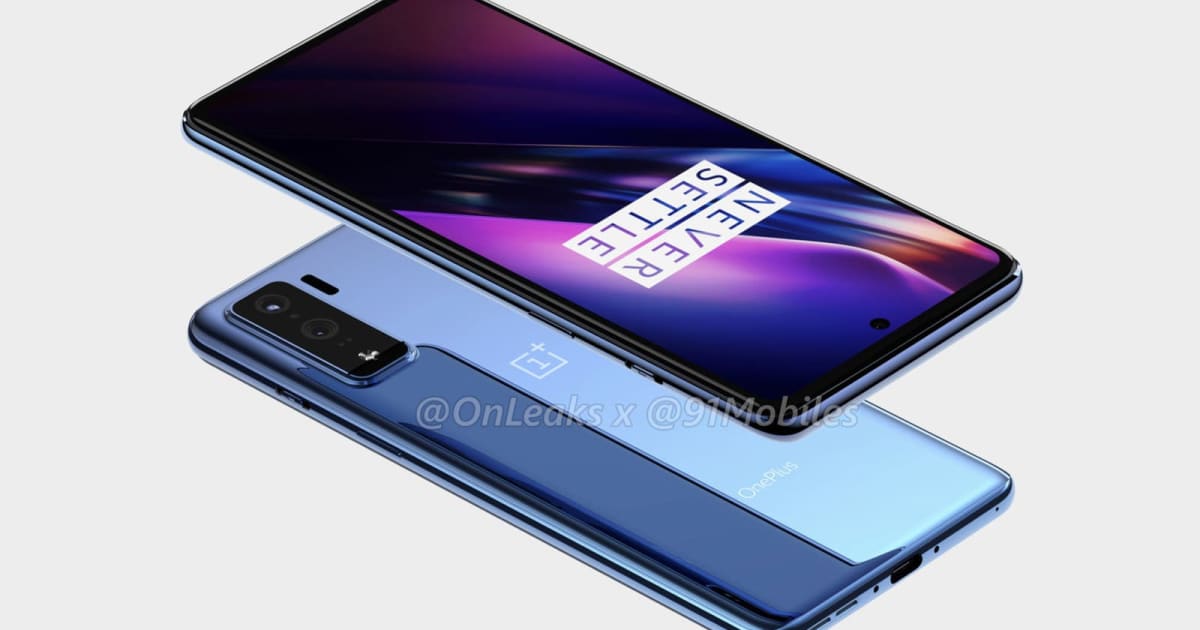 OnePlus might be returning to truly low-cost phones years after the OnePlus X faded away. OnLeaks and 91Mobiles have posted renders and early tidbits of what they say is the OnePlus 8 Lite, a budget model that would sit below the rumored OnePlus 8 and OnePlus 8 Pro. Not surprisingly, this phone would scale back to ‘just’ two cameras on the back versus three on other variants (though there appears to be a depth sensor), and it wouldn’t have flashy features like a curved display. Given the name, we’d also expect a lower-cost processor and other sacrifices.

However, there are signs that you might not have to compromise too much. It would have a hole-punch front camera as expected with other OnePlus 8 models, and the lack of an obvious fingerprint reader suggests the Lite would use under-screen tech like existing models. This more affordable model might still have a 6.4- or 6.5-inch screen, too, although we wouldn’t count on a silky-smooth 90Hz OLED panel.

It’s not certain whether this would launch alongside the rest of the 8 series, assuming the rumor is accurate in the first place. With that said, we wouldn’t be shocked if there was an 8 Lite. It’s no secret that OnePlus’ pricing has creeped upward over the years, to the point where you’re paying nearly $700 for a flagship like the 7 Pro. The 8 Lite could fill the gap for those customers who miss OnePlus’ early days of bargain-basement prices, or just those who like OnePlus’ software but can’t justify the outlay for its higher-end hardware.

Source:
91Mobiles
In this article:

android, gear, leak, mobile, oneplus, oneplus 8 lite, onleaks, smartphone
All products recommended by Engadget are selected by our editorial team, independent of our parent company. Some of our stories include affiliate links. If you buy something through one of these links, we may earn an affiliate commission.