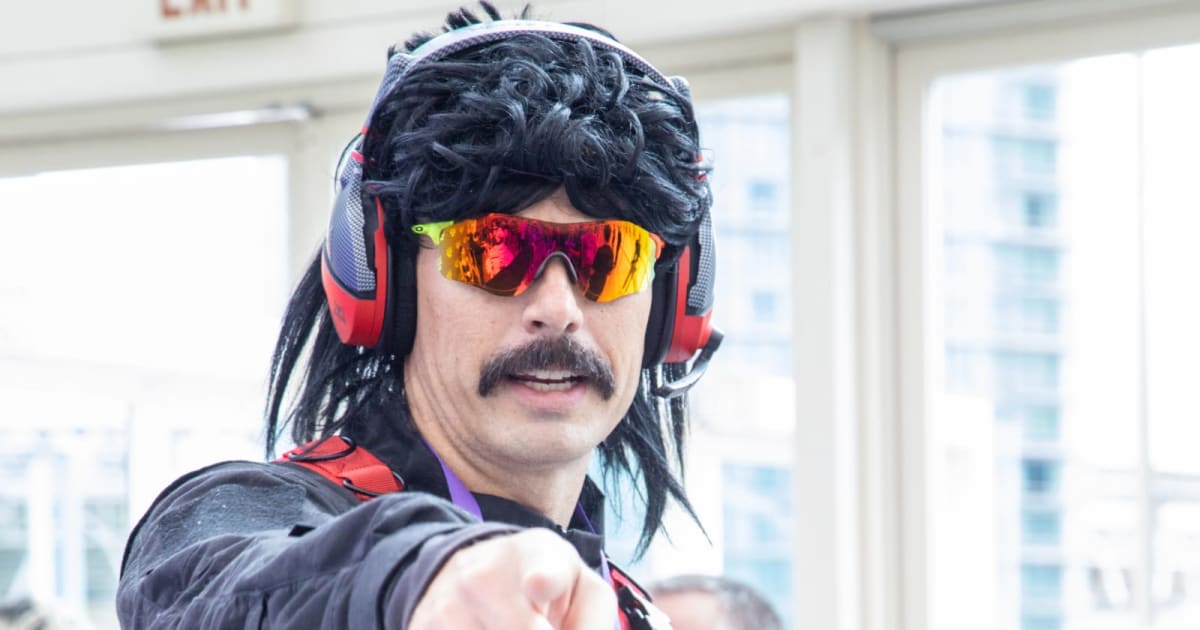 Guy Beahm IV, a popular Twitch streamer known for his alter ego DrDisRespect, is developing a narrative scripted series about the character he created. According to The Hollywood Reporter, he’s working on the project under a deal with Skybound Entertainment, the multi-platform production company founded by The Walking Dead creator Robert Kirkman. The WWE-inspired persona has almost 4 million followers on Twitch and is known for playing video games like PlayerUnknown’s Battlegrounds in his streams with over-the-top production values.

The series will focus on “how the doctor became the doctor” and will explore the character’s backstory. Skybound co-founder and CEO David Alpert said in a statement: “There are lots of incredibly talented streamers, but there’s something special about what Guy has done in creating this character. We really believe there’s a unique world around the doctor.”

The project is still in its very early stages, however, so it doesn’t have a network yet. Its format also remains up in the air, though Beahm told THR that there were “some early discussions around animation.” He’s also hoping that the project will “have an effect that reverberates and legitimizes the world of streaming.”

Beahm is far from the only high-profile Twitch streamer who’s recently taken on something new. Unlike ZeRo or Disguised Toast who both switched platforms for potentially lucrative deals, though, he’s still staying with Twitch. He said the Amazon-owned website has been “extremely flexible” in providing the chances for him to work on the series.

Source:
The Hollywood Reporter
In this article:

amazon, Dr disrespect, entertainment, internet, twitch
All products recommended by Engadget are selected by our editorial team, independent of our parent company. Some of our stories include affiliate links. If you buy something through one of these links, we may earn an affiliate commission.